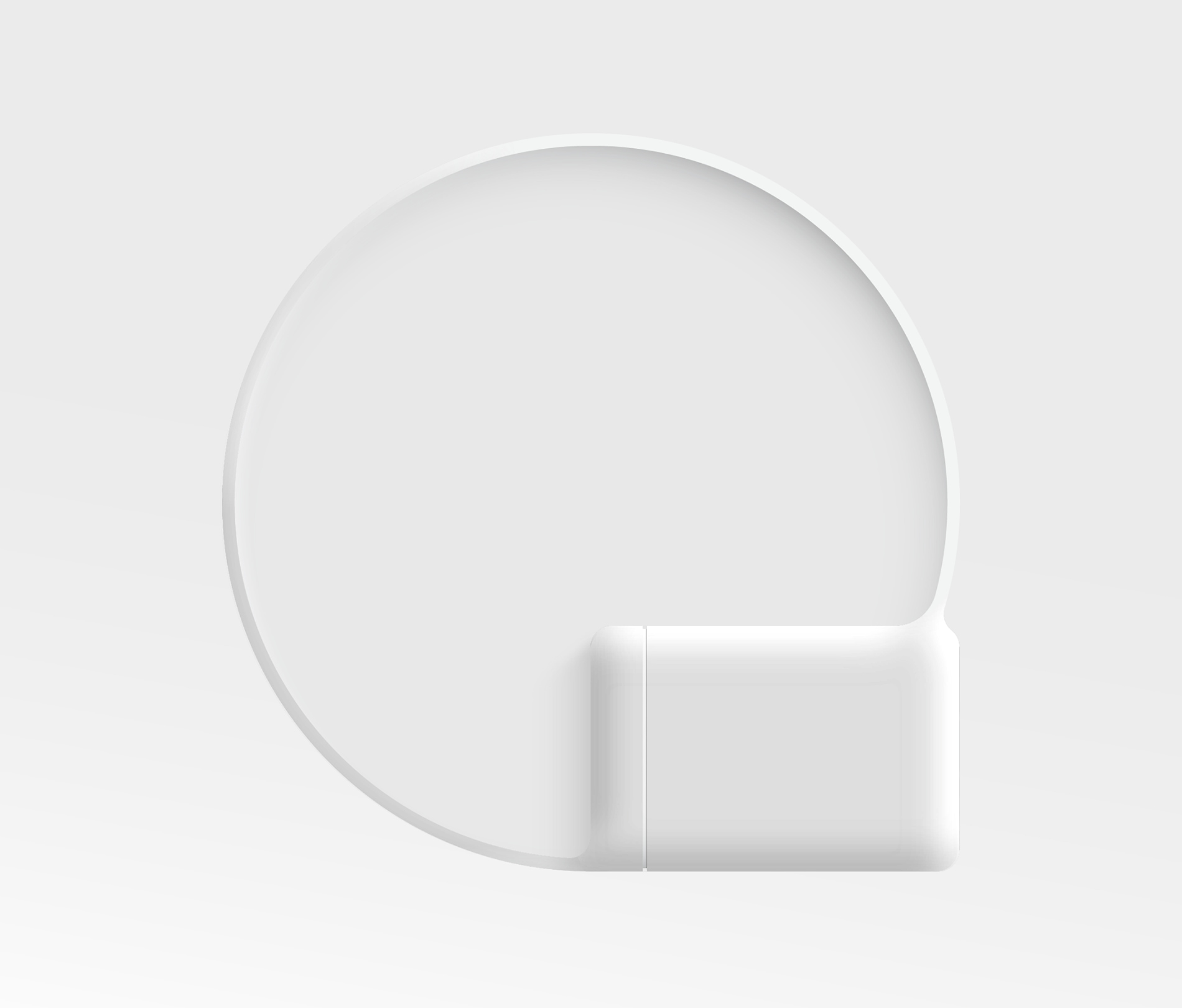 Scott Newland shared a personal typography project titled Hiero. Hiero is a self-initiated experimental display typeface. The project aim was to create a collection of simplistic, block-like characters whose designs are limited to the use of four geometries: a circle, 3×7 rectangle, isosceles-acute and isosceles-right triangle. It comes in two styles, mass (block) and void (line).  Continue reading 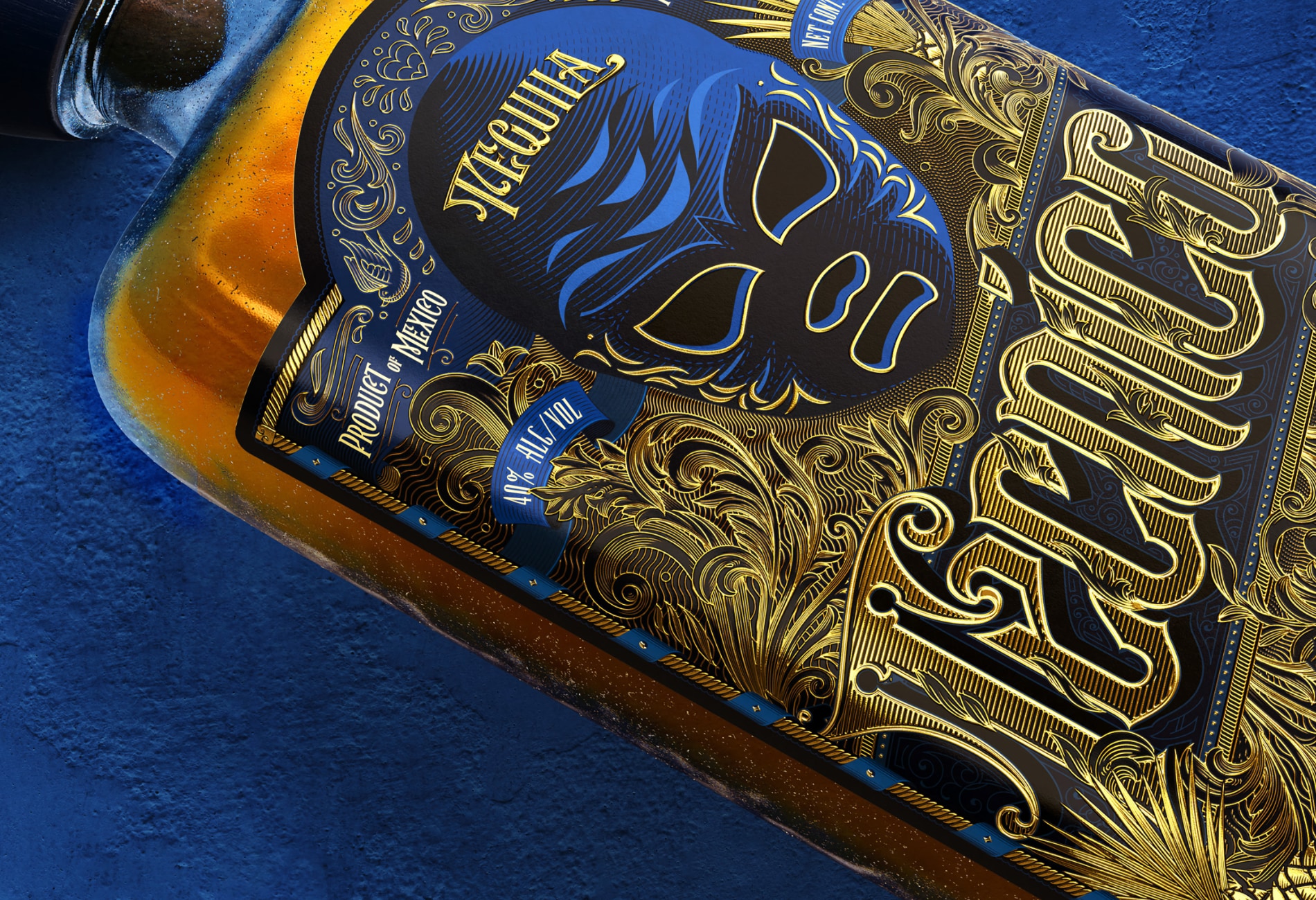 Anton Burmistrov shared a beautiful branding and illustration work for the redesign of the Rudo and Tecnico tequila labels. Tequilas Rudo and Tecnico are inspired by Lucha Libre, an extremely popular Mexican style of professional wrestling, and its rich cultural tradition. All Lucha matches are based on the eternal battle between forces of good and evil, represented by two groups of wrestlers: Tecnicos, noble fighters and heroes, and the famous villains of the sport, brawlers and rule-breakers, Rudos. Continue reading 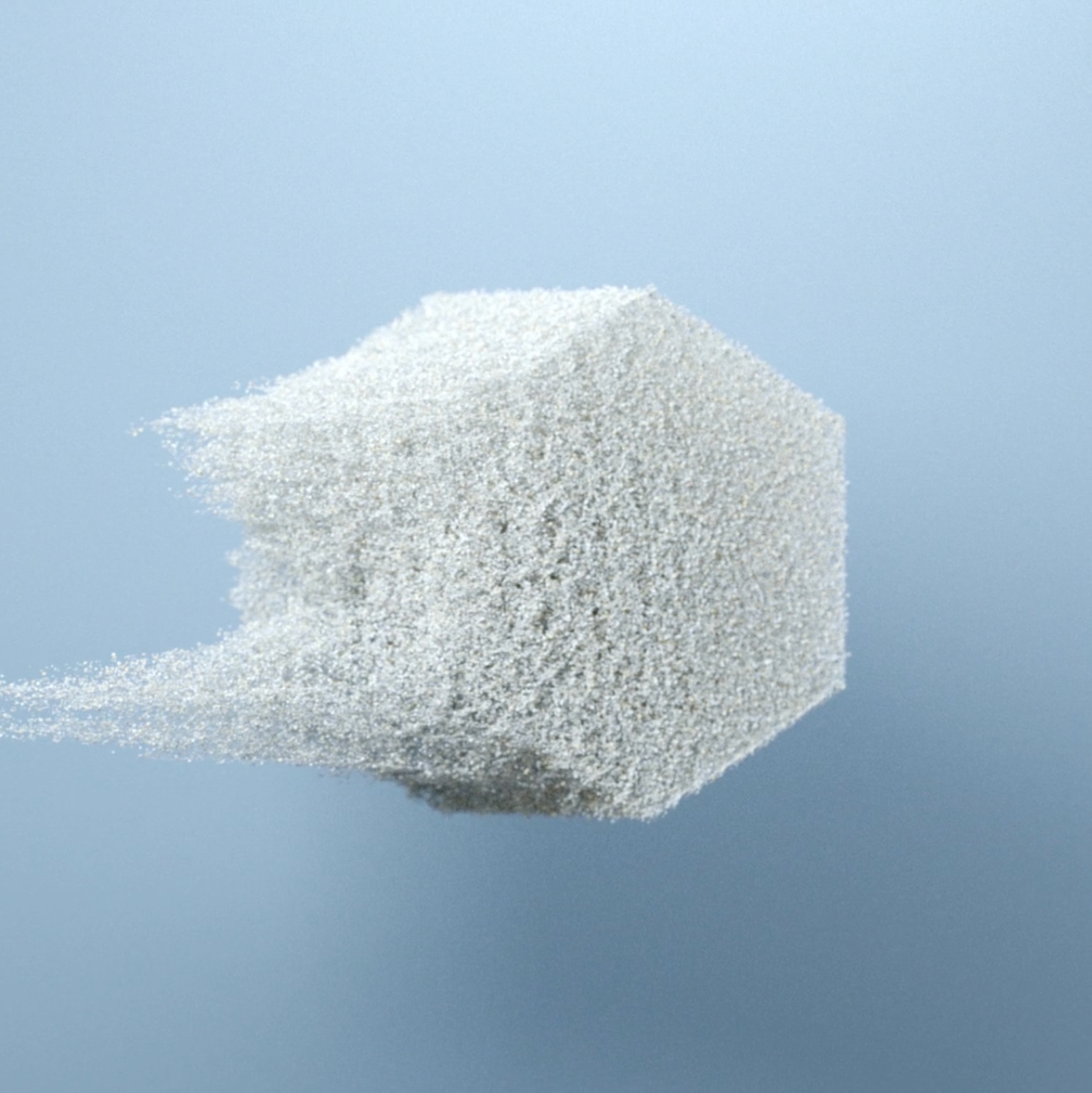 Ruye is a super talented 3D and motion designer with a rich portfolio of commercial and personal projects. I am a fan of personal projects as you might already know, so of course I tend to get quite excited when I see other folks doing incredible work as a side gig. That’s what Ruye did with this set of foam exploration using Houdini and Cinema 4D. Simply awesome!  Continue reading 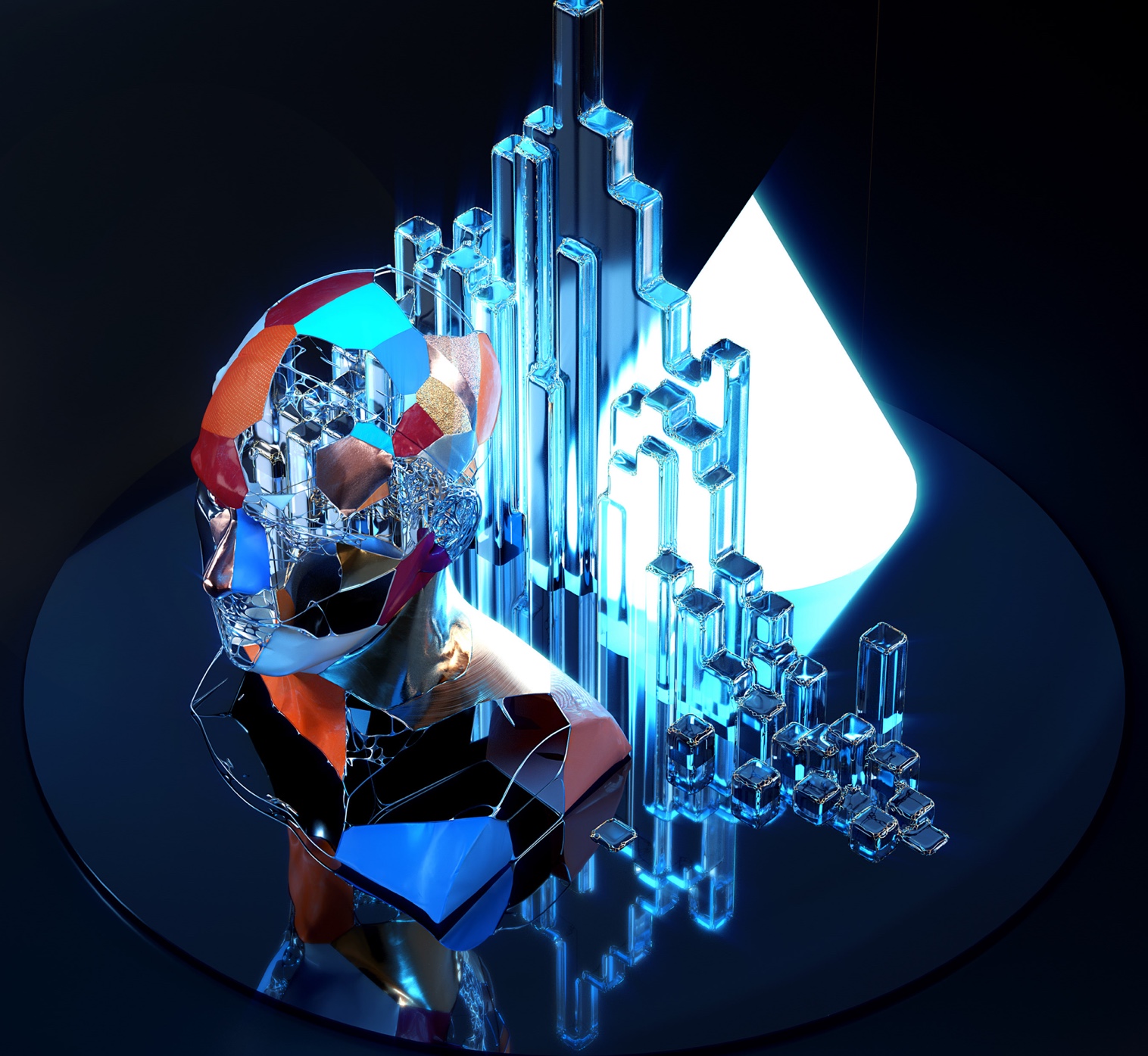 Yanis Georges (ethikdesign©) shared another amazing 3D project, this time inspired by one of my favorite artists, Mondrian. Mondrian 3.0 is a nod to the Dutch pioneer of 20thcentury abstract art. But whereas the father of Modernism limited his visual vocabulary to three primary colours, Yanis, has set aside any such formalism in his palette. Continue reading 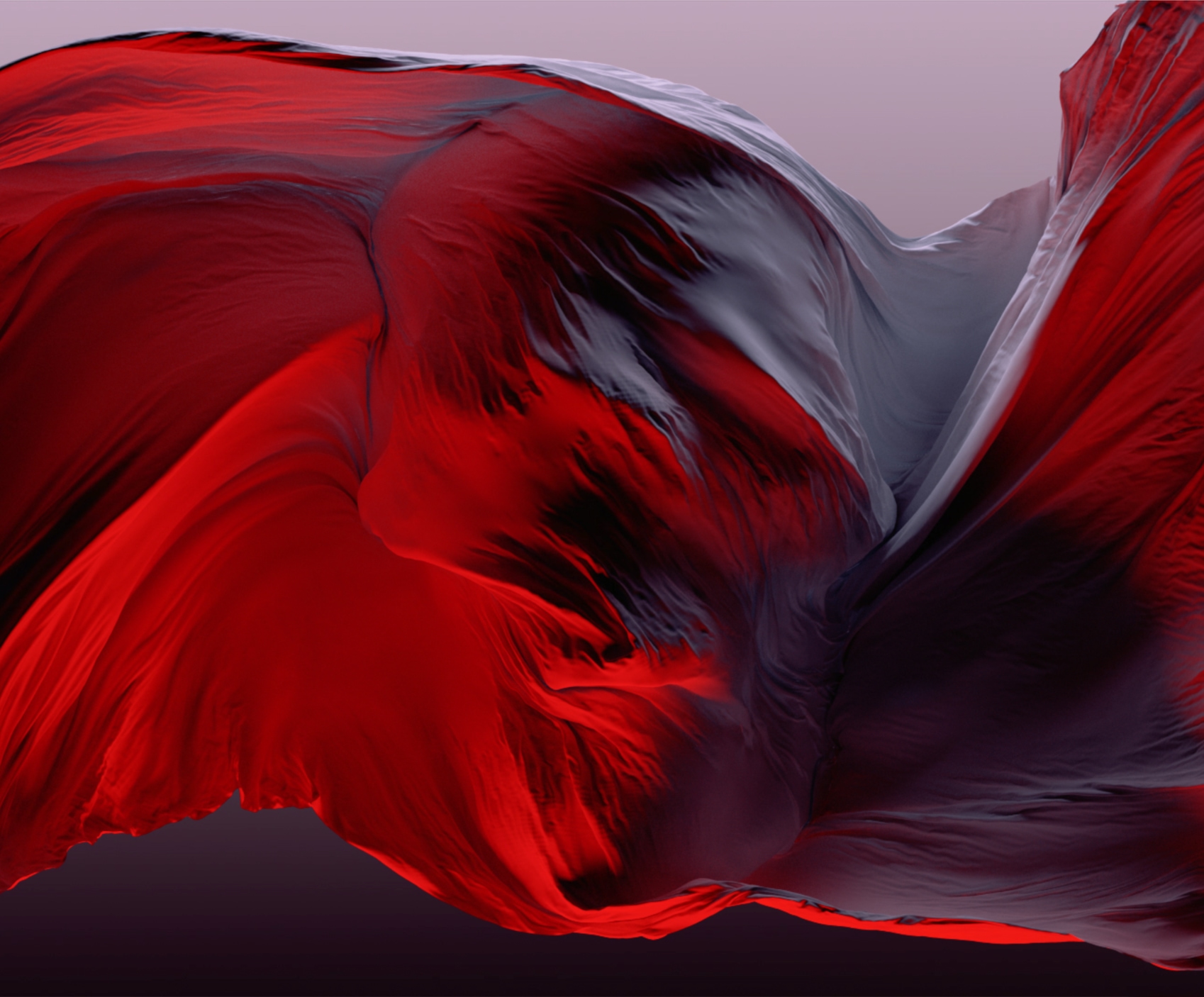 Beneath the Surface — 3D Experiments in Houdini

Ian Frederick shared a 3D project that is an experimental art piece created as a method for him to learn Houdini, specifically its cloth and soft body system called Vellum. “It started out as just seeing if I could model a good looking octopus tentacle. Then it became “what if the tentacle was dynamic and floppy?” then “what if there were like 1000 of them?” from there I just kept adding scenes, experimenting with having the tentacles and cloth interacting and colliding with things until I came up with this strange and abstract final product.” Ian also really loves a song by Levitate. (Huge thank you to him for giving the permission to use it!)  Continue reading 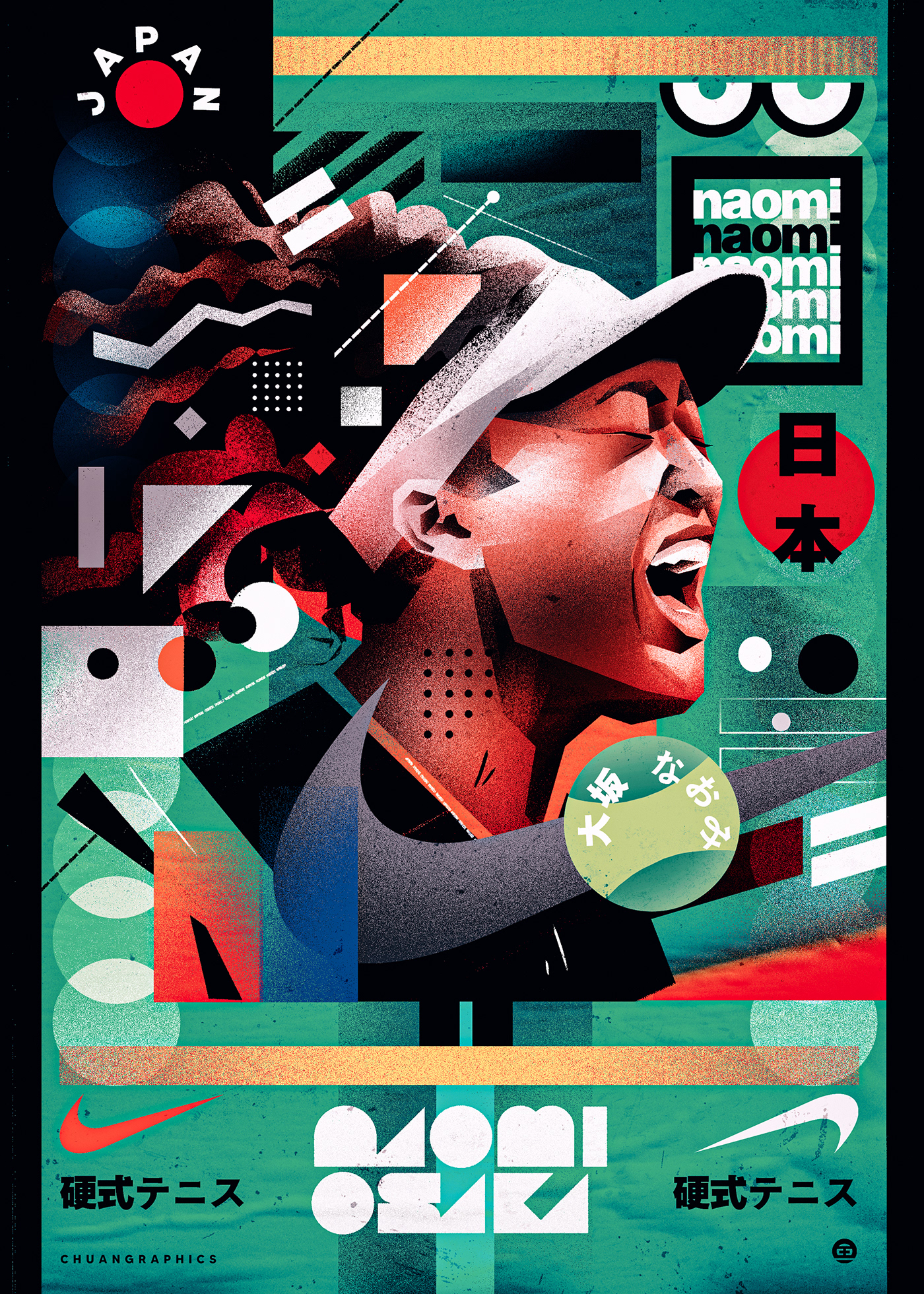 Nicholas Chuan is a designer and illustrator based in Penang Island, Malaysia. We are featuring his illustrations that he shared on Behance profile. They are a combination of graphics, textures, illustrations, and even photography as well. It’s pretty cool, as you go through Nicholas’s past work. You could see a progression in his work and as of lately, he has found a comfortable pace to explore and embrace towards to. Check out his 2021 series with illustrations featuring Naomi Osaka, Stop Asian Hate movement, Verstappen, Michael Jordan and more. Continue reading