Roland and Serato have teamed up on the DJ-707M, a controller aimed specifically at working mobile DJs.

The DJ-707M’s sound and loudspeaker management functions include audio scene presets, anti-feedback, zone outputs for sending a separate mix to a videographer as well as three-band EQ and effects for its two microphone inputs.

Roland’s DJ-707M controller is released this month and costs $999 – find out more at the Roland website. 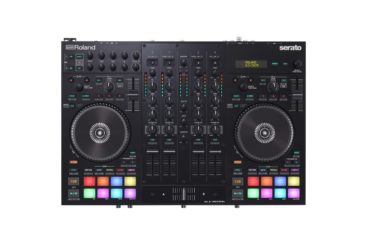 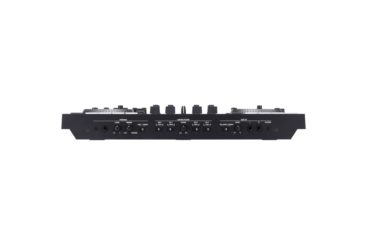 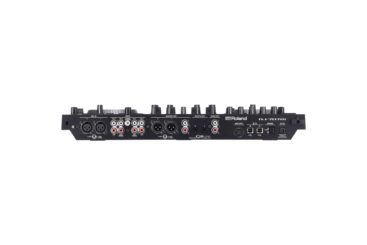 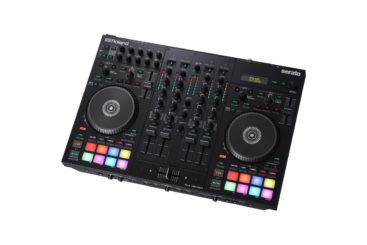