Wuxia (martial arts and chivalry) novels and films are very popular in China, but while most people are content just reading or watching the exploits of fictional heroes, some go to extremes in order to experience these adventures themselves.

Jin Yong is considered one of the greatest and most popular wuxia writers in history, and his novels have enjoyed massive success among both Chinese communities around the world and have been translated in several foreign languages. His works have inspired dozens of martial arts movies and TV series, and if news reports in Chinese media are to be believed, they’ve even pushed some die-hard fans to live their lives behind, venture into the mountains, and train like Yong’s fictional characters. 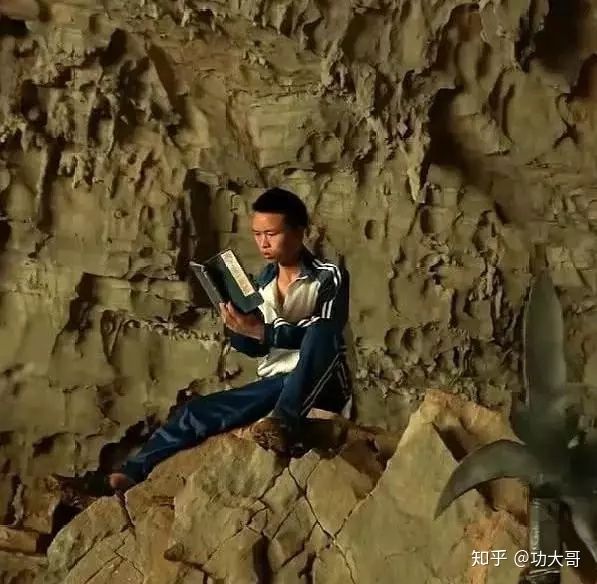