The TAG Croco 4×4 is an amphibious vehicle developed in Switzerland, it featured an unusual design with a two-part body articulated about a central axis. This allows significant wheel articulation without any suspension, notably simplifying the running gear – this is typically a significant challenge when designing amphibious vehicles.

The large balloon tires provide some assistance with floatation as well as forward and reverse momentum in water, there’s no seperate propeller. The NSU Wankel rotary engine is fitted up front under the passenger seat, with the battery and alternator installed under the driver’s seat. The engine produces 32 hp which it sends through a two-speed automatic gearbox to all four wheels, and the top speed is 35 mph, or 56 km/h.

The TAG Croco 4×4 (“CROss-COuntry”) was built in Karslruhe, Germany and marketed by Strahm, the TAG Group (Techniques d’Avant Garde) is probably best remembered by racing fans as prominent sponsors of the Williams and McLaren Formula 1 teams throughout the the ’80s and into the ’90s. 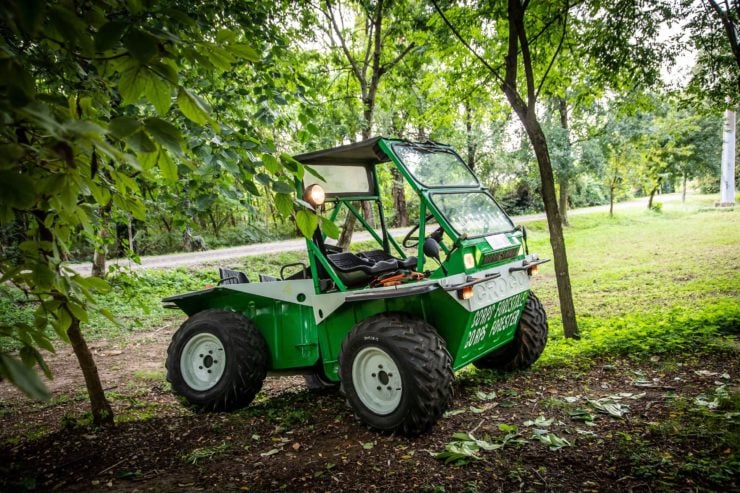 The TAG Croco had been developed in the hope of selling it en masse to military buyers around the world, it was able to cross almost any terrain on earth including water, it could be deployed quickly via helicopter, and it could carry up to six soldiers in its two articulated bodies.

Unfortunately it never won any military contracts, but it was put into use (in limited numbers) by at least one forestry service. It’s a shame the Croco was never mass produced as its a remarkably well designed vehicle that would be ideal for adventurers, hunters, anglers, farmers, rural firefighting services, oil and gas exploration teams, and many other applications that need an amphibious craft that can carry people and cargo through difficult terrain.

It’s not known how many have survived to the modern day but most estimates put the figure at fewer than 50. We do see them come up for sale occasionally, and they typically attract plenty of attention when shown in public, as very few people are even aware of their existence. 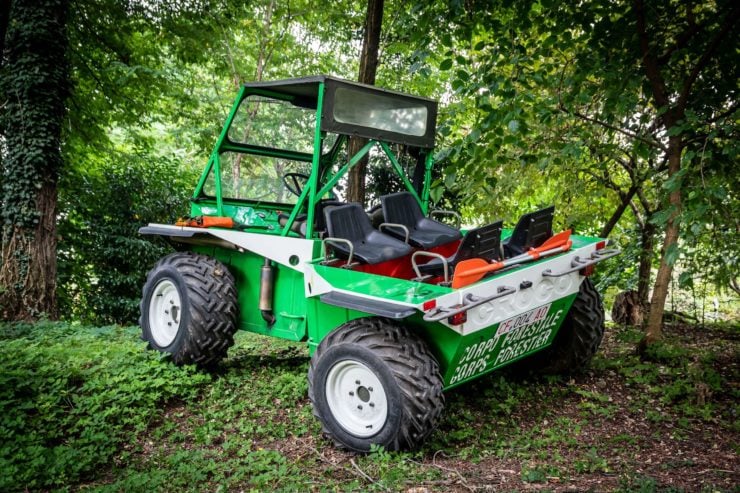 The TAG Croco you see here is a 1983 model that was delivered new to the Forestry Corps in northern Italy, it still carries the green and white paint scheme and logos of the service. It’s not known why, but the rangers put almost no miles on the vehicle at all, just 135 kms or 35 hours of operation from new.

It’s still fitted with its original tires and soft top, and it’s road legal to use in Europe with lighting and seat belts, due to its age it can also be registered as a collector car. The listing explains that this TAG Croco has had a mechanical servicing, and it’s accompanied by paddles and life jackets for use on the water.

We’ve never before seen a TAG Croco come up for sale with mileage/engine hours this low – it’s probably as close to buying a brand new one as it’s possible to get. If you’d like to read more about it or register to bid you can click here, it’s due to cross the auction block with Artcurial on the 7th of February in Paris with an estimated hammer price of €25,000 to €45,000, with no reserve. 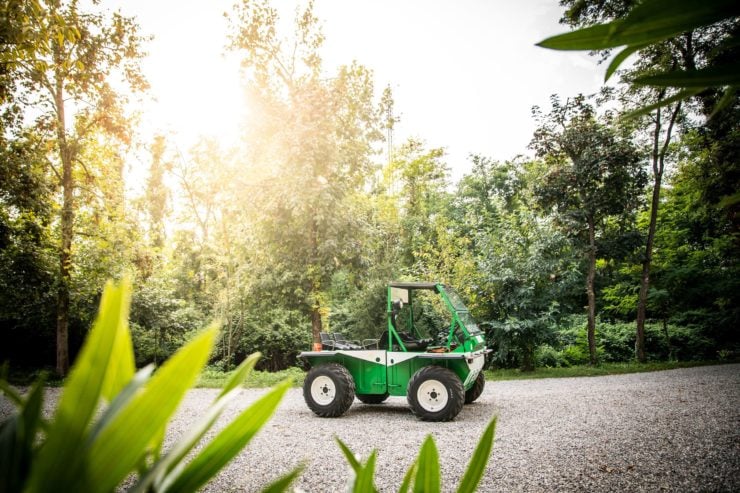 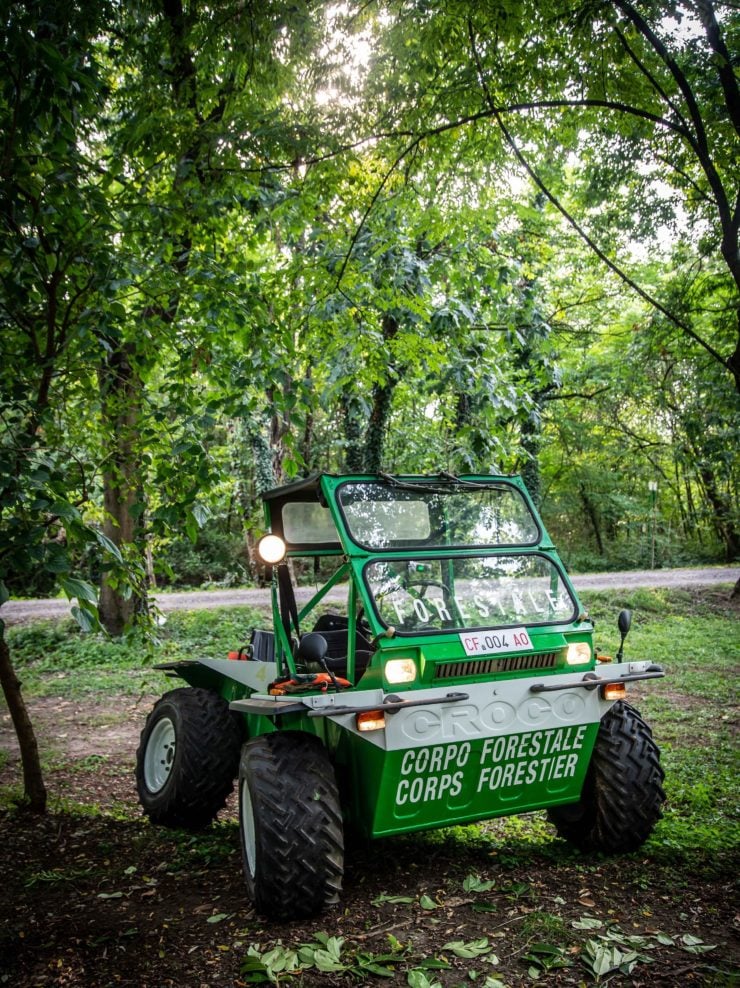 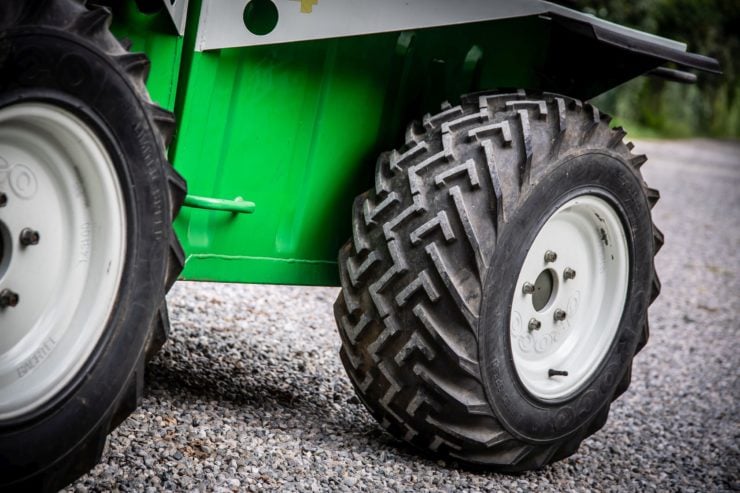 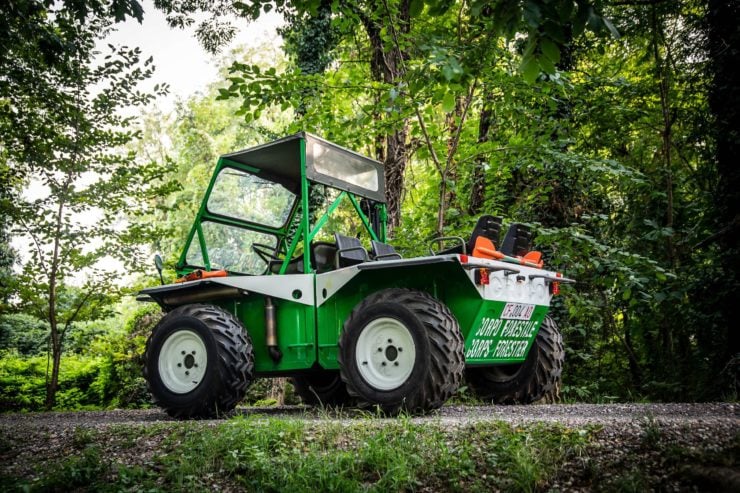 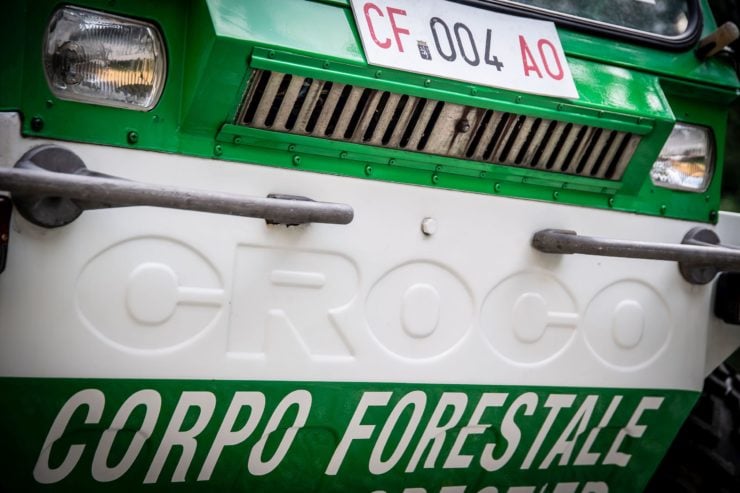 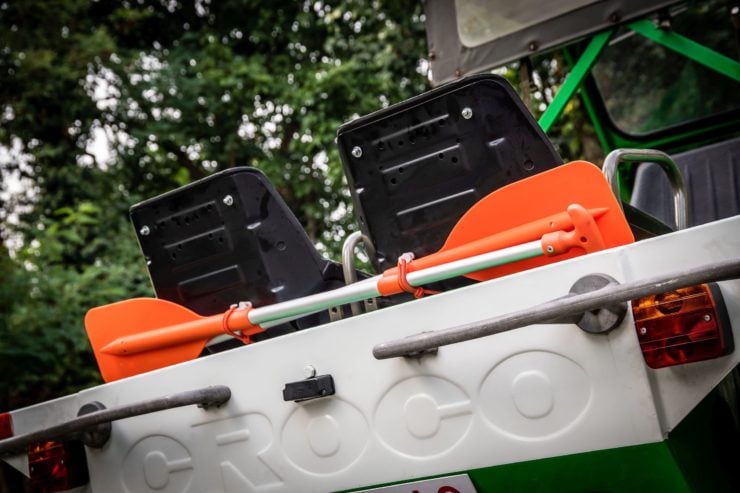 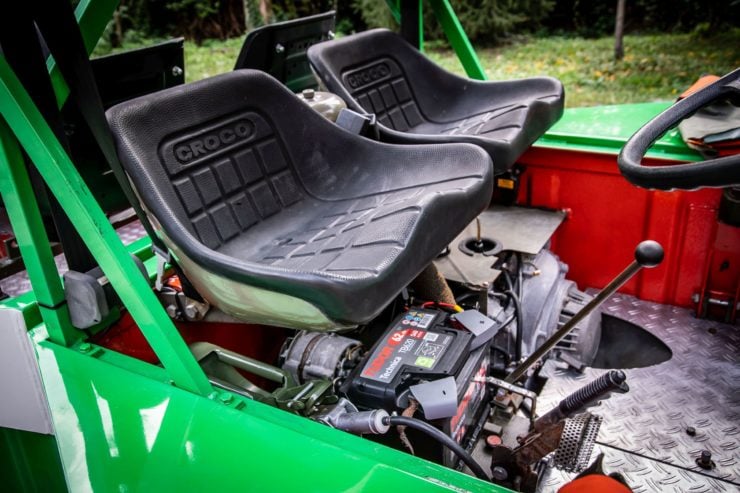 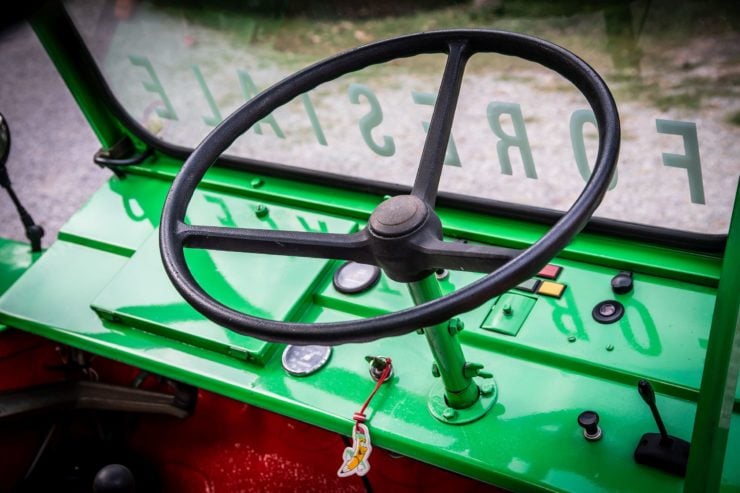 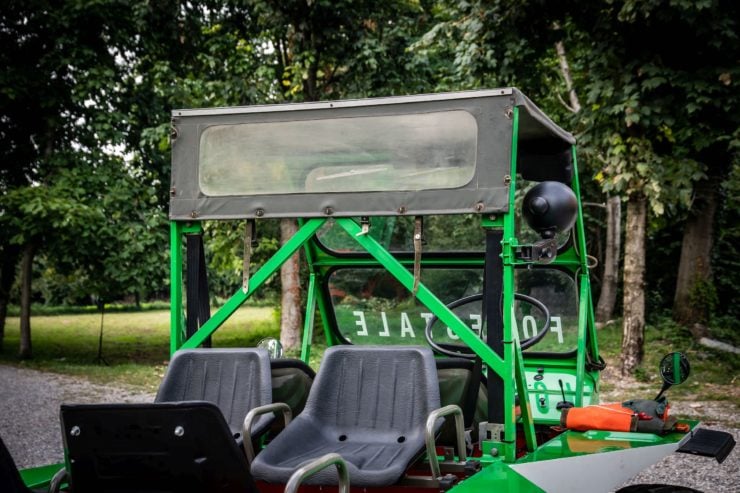 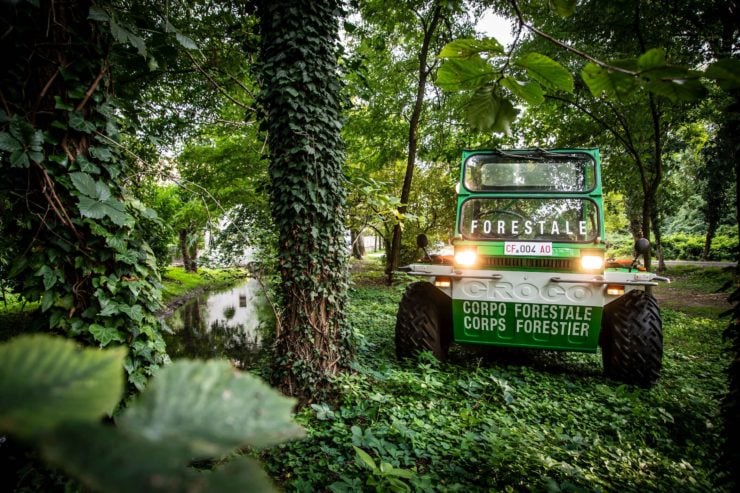 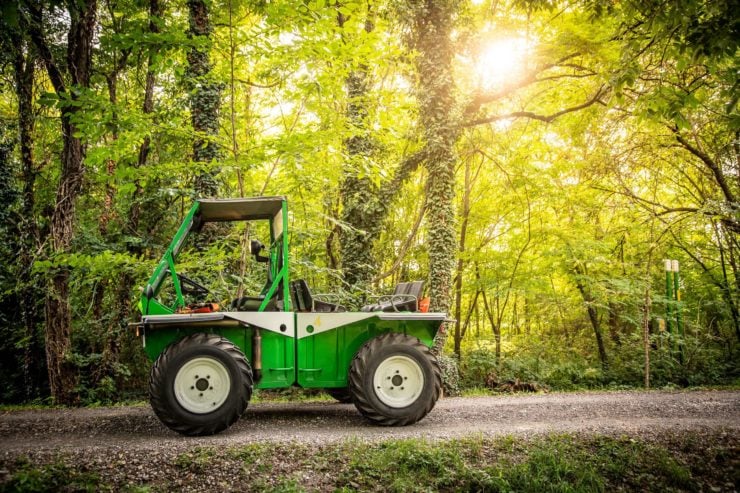 The post Ever Seen One Before? The TAG Croco 4×4 Amphibious Vehicle – Powered by a Wankel Rotary appeared first on Silodrome.