The most memorable vehicles in the M*A*S*H* TV series were almost certainly the twin Bell 47 choppers that featured heavily in the opening credits – the helicopter you see here was the one closest to the camera flying in formation with one other Bell 47 in the background as the show started and the M*A*S*H* logo appears on the screen.

The Bell 47 has the unique distinction of being the first helicopter certified for civilian use on the 8th of March 1946. Early prototypes of the Bell 47 were developed by Arthur M. Young in secret on his father’s farm in Radnor, Pennsylvania.

Young developed a series of remotely controlled scale models from the late 1920s into the 1930s, once he had a functional helicopter design that could be flown safely and reliably he approached the Bell Aircraft Company and worked with them developing full scale flying prototypes. These prototypes would evolve into the Bell 47 and set the basic architecture for all helicopters that would follow.

Interestingly Arthur M. Young was also a cosmologist, philosopher, poet, painter, and author as well as being an accomplished engineer and there’s now a Bell 47 hanging from the veiling at the Museum of Modern Art (MoMA) in New York.

The Bell 47 you see here is serial number 263 N5167V, it was built in July 1951 at the Bell Aircraft Assembly plant in Niagara, New York and it was used by the U.S. Navy as a helicopter trainer including a stint in Japan until 1958 when it was sold as surplus. 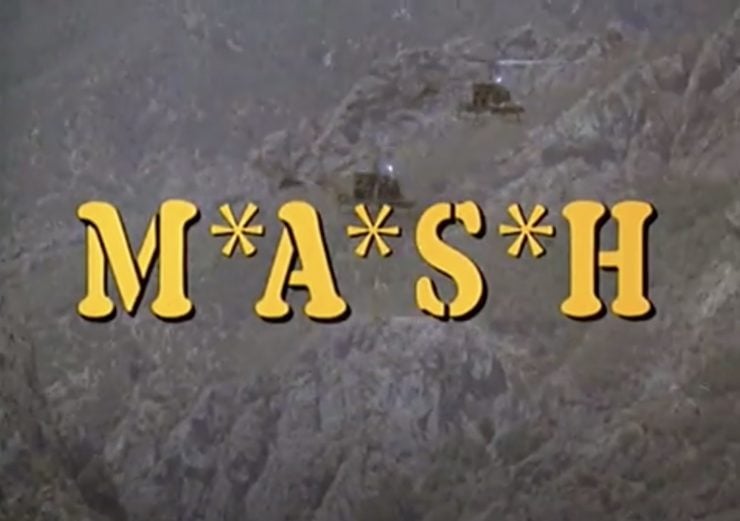 In 1972 it was purchased by Adrian Grieve, owner and operator of Pathfinder Helicopters in Riverside, California. It was completely disassembled and rebuilt to Bell Helicopter specifications and received a Standard Airworthiness Certificate in 1973.

The seller notes that this helicopter was used in a number of action movies as well as its starring role in M*A*S*H*. Over the course of the 11 seasons of M*A*S*H* this Bell 47 was used many times in flying scenes and for set dressing, and it was used in the final departure scene of the final episode – one of the most watched TV episodes of all time.

After the filming of M*A*S*H* drew to a close this helicopter was sold to a rancher who used it for monitoring his cattle numbers and crop dusting. A few years ago it was sold to its current owner who restored it back to its original M*A*S*H* configuration.

It’s now for sale via Platinum Fighter Sales, if you’d like to read more about it or enquire about buying it you can click here to visit the listing. 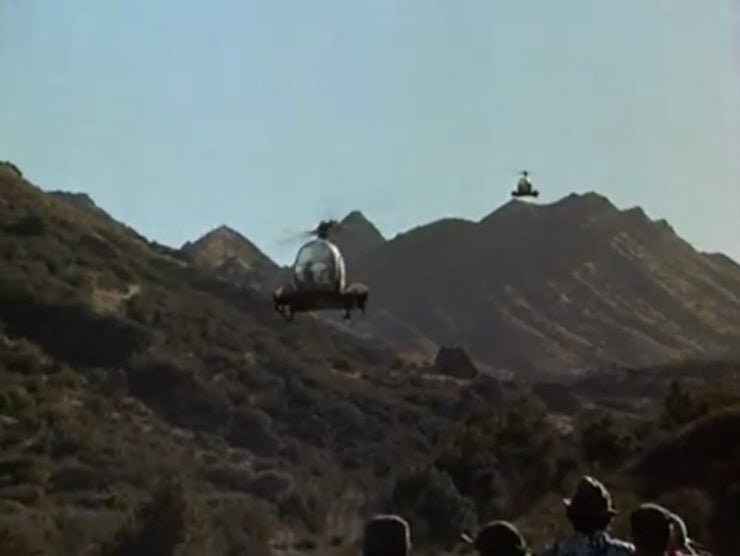 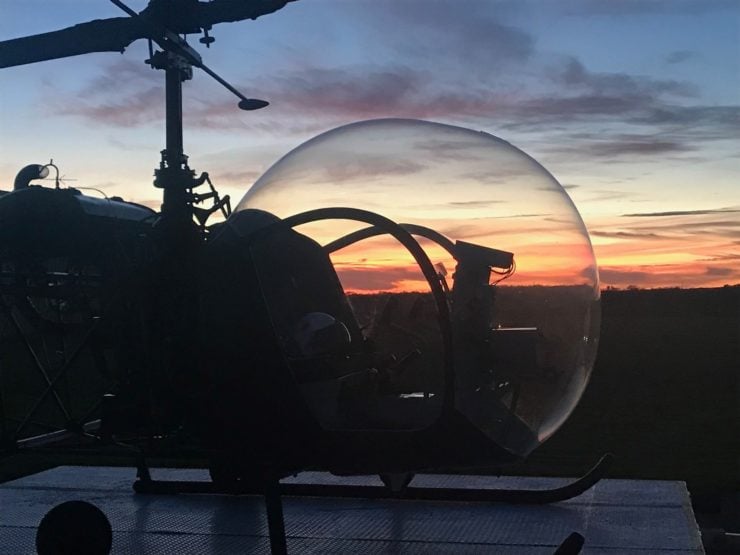 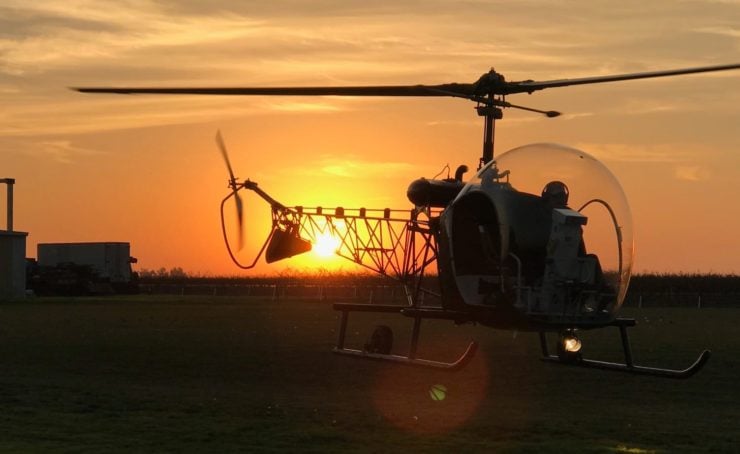 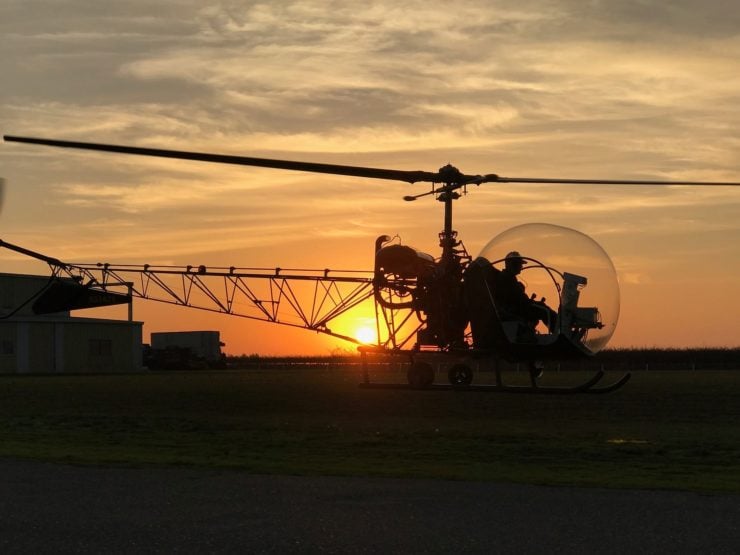 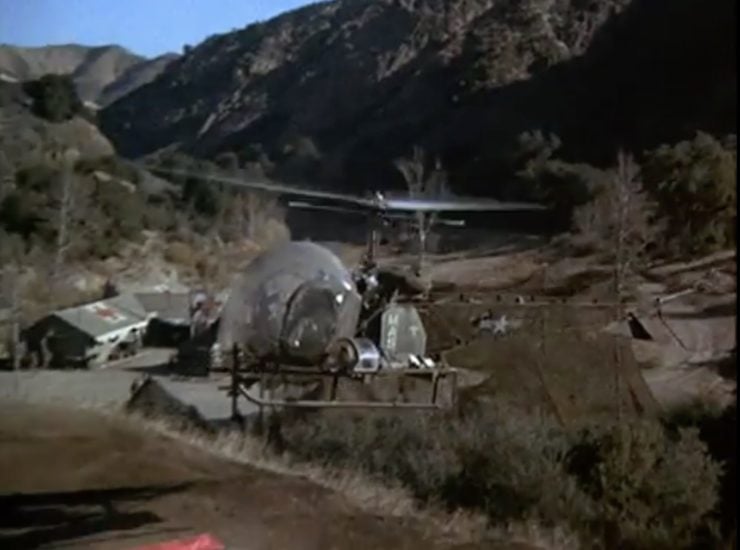 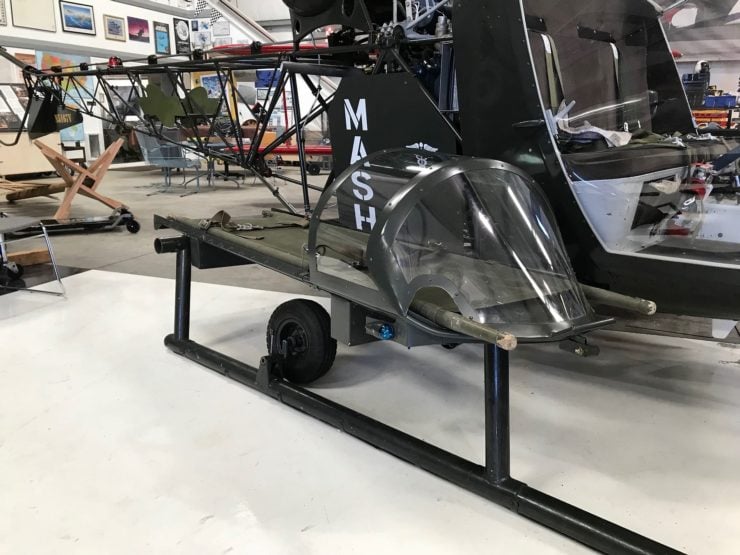 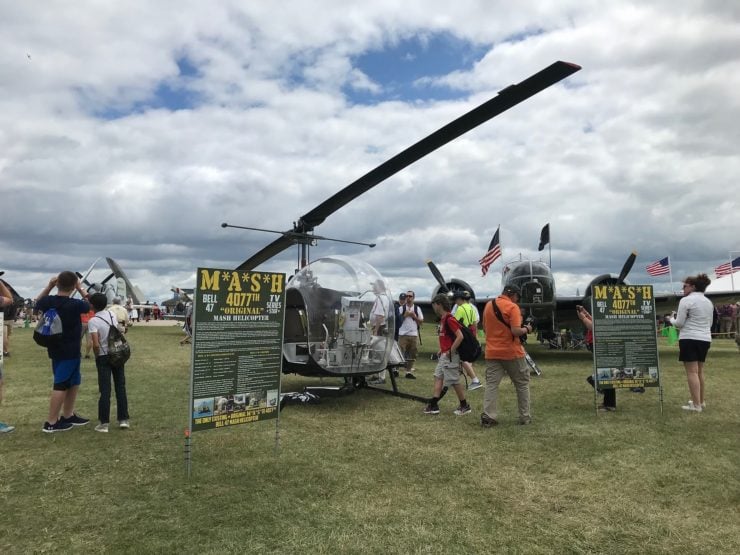 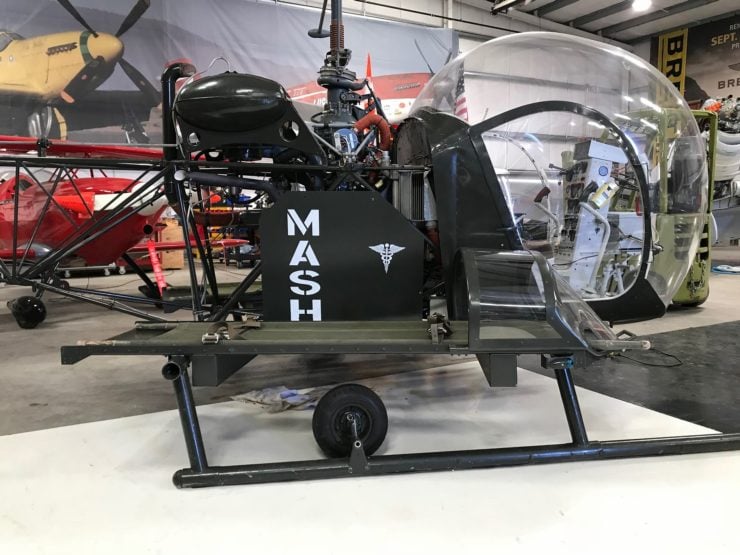 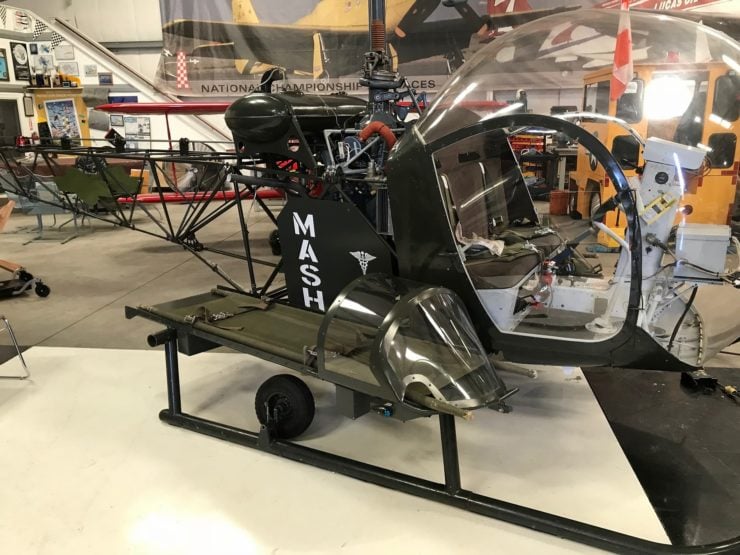 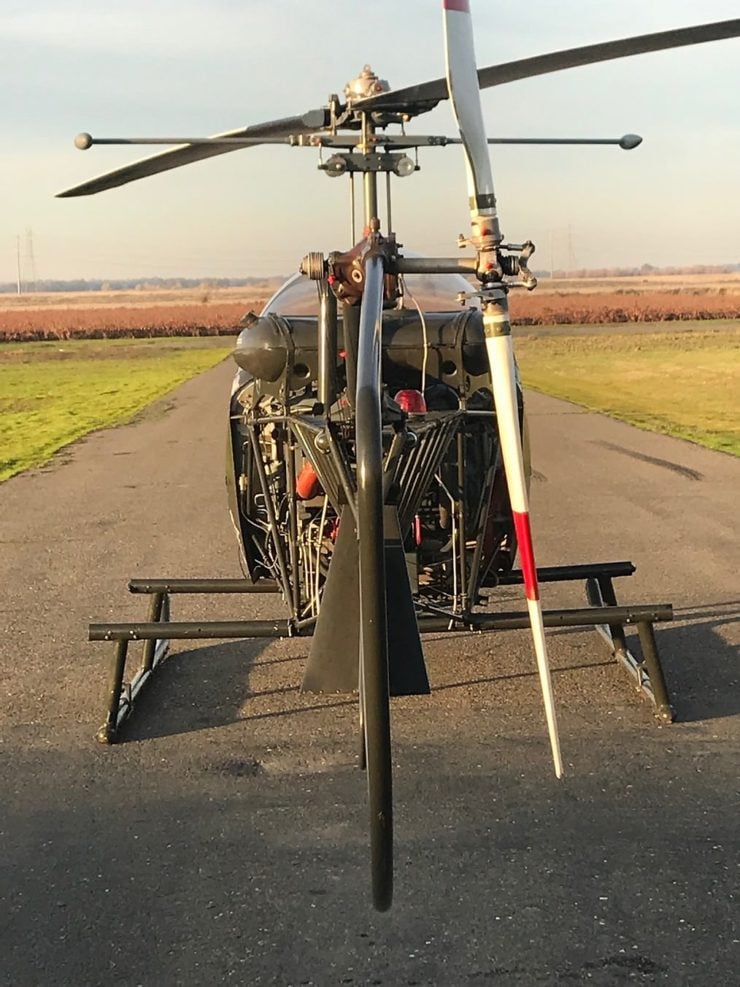 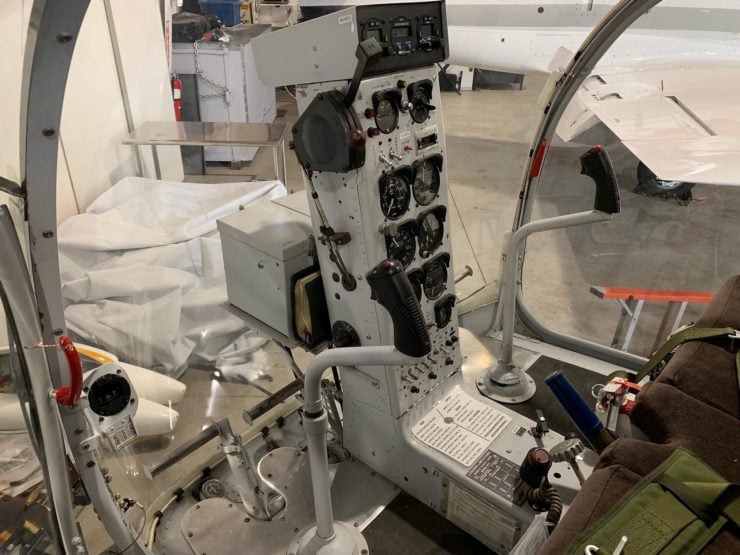 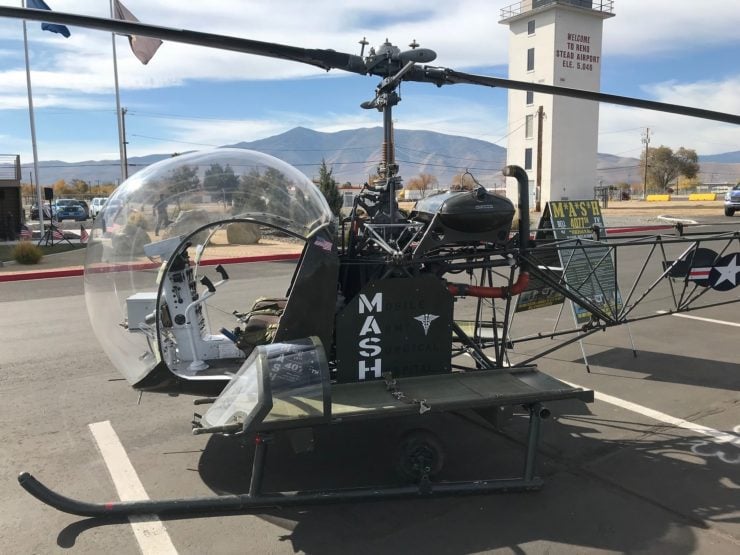 The post The Original M*A*S*H* Bell 47 Helicopter Is For Sale appeared first on Silodrome.