The 1981 Jeep CJ7 you see here was comprehensively restored and upgraded by Richard Rawlings and the crew at Gas Monkey Garage, it was then auctioned by Barrett-Jackson at their 2019 Scottsdale auction where is achieved the eye-watering hammer price of $1,300,000 USD.

This price was achieved because the Jeep was being auctioned to raise money for the Gary Sinise Foundation – a charity that supports those who served in the US military and their families.

The foundation was created by Gary Sinise after he played Lieutenant Dan in the film Forrest Gump, over the years Sinise has become a major figure in the world of fundraising and helping US troops – in 2018 alone the foundation raised over $35 million USD.

The CJ7 Jeep was introduced for the 1976 model year with a new 10 inch longer wheel base and a wider chassis in the rear to allow the coil springs and shock absorbers to be mounted closer to the sides of the body. The preceding CJ5 model developed a bad reputation for squirrelly handling and it had the propensity to flip over if the driver swerved at speed. The longer wheelbase of the CJ7 and the wider suspension mounting went a long way to fixing these issues and almost 400,000 of them would be sold during the 11 year production run.

The team at Gas Monkey Garage built this Jeep specifically for Gary Sinise and his foundation, the project started out as a 1981 Jeep CJ7 Laredo that had seen better days. The restoration was a full nut-and-bolt rebuild inspired by the rare Super Jeep from the 1970s, subtle American flag elements were incorporated into the paint scheme and two coins from the Gary Sinise Foundation were affixed to the body before it left the garage.

During the rebuild the Jeep got a 4″ suspension lift and its original 258 cu. in. (4.2 litre) inline-6 was rebuilt and paired with a rebuilt Borg Warner T150 3-speed manual transmission. The Jeep also has power steering and power brakes, an all-new interior and soft top, and a hefty set of BF Goodrich Mud Terrain tires on steel rims. 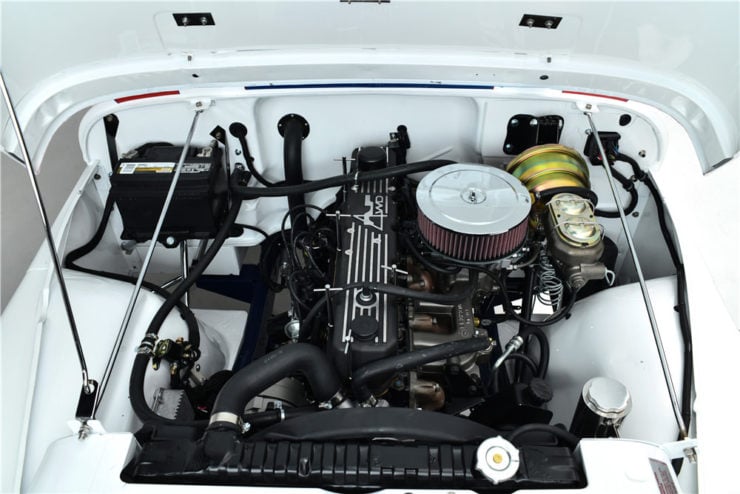 Once completed the Jeep was presented to Gary Sinise before it was transported to the Scottsdale, Arizona location of the auction. The first winning bidder had driven the price up to $200,000 USD before he donated the car back to be auctioned once again. The second round of bidding went to $100,000, but before it was closed out the company Sunbelt Rentals added $1,000,000 USD to the final total – bringing the price to $1.3 million USD and setting a record for a CJ Jeep at auction. A record that’s unlikely to ever be broken.

Approximately one and half years after this record breaking auction the Gas Monkey Garage Jeep CJ7 is back up for sale, this time it’s on eBay with the far more affordable asking price of $44,900 USD.

Although it’s important to note that this is a significant price for a CJ7, even for a fully restored one like this, however this car is the world record holder for the highest price ever paid for a CJ Jeep at auction and as a result it’s become a celebrity in its own right. 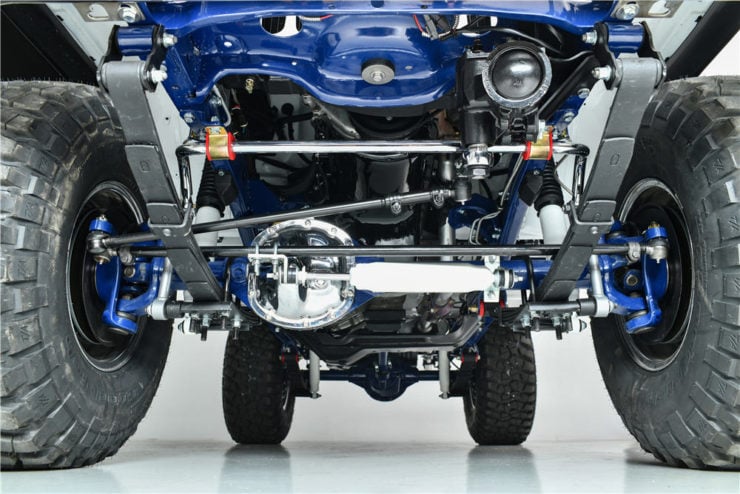 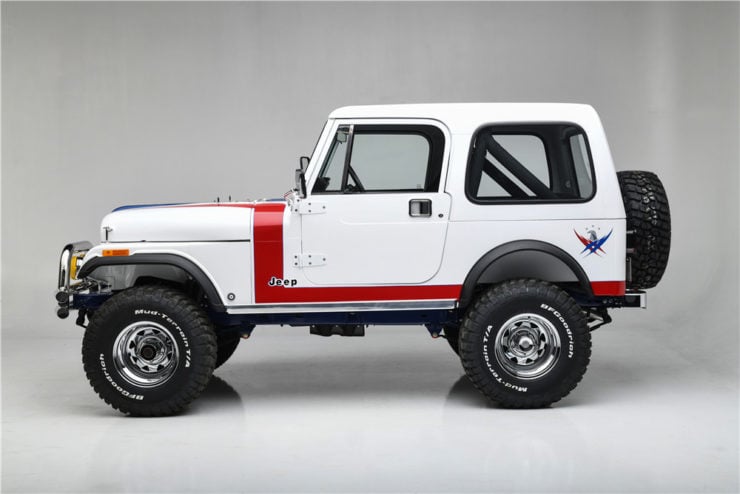 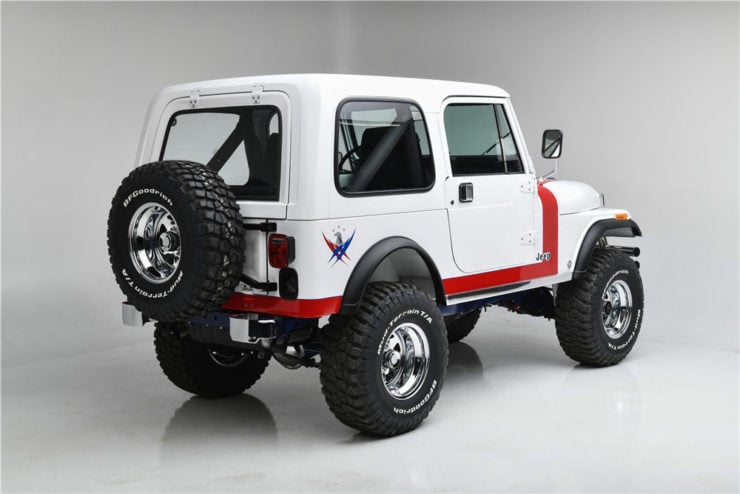 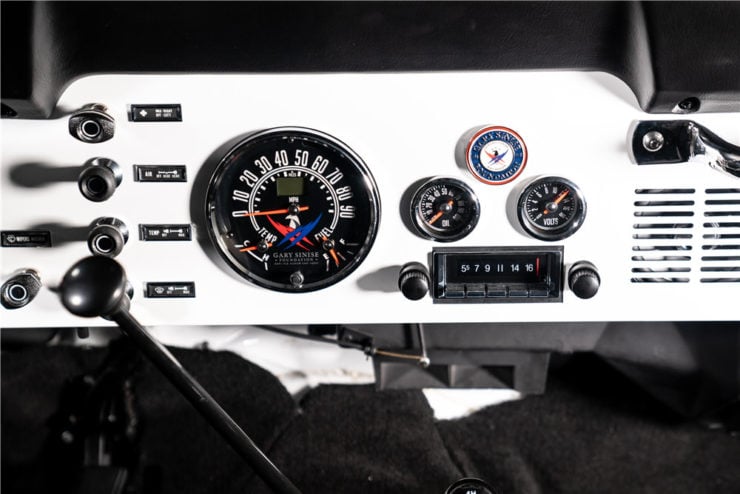 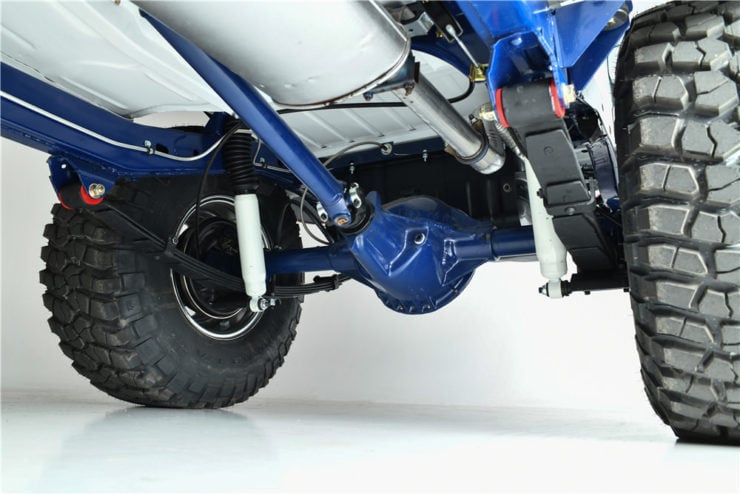 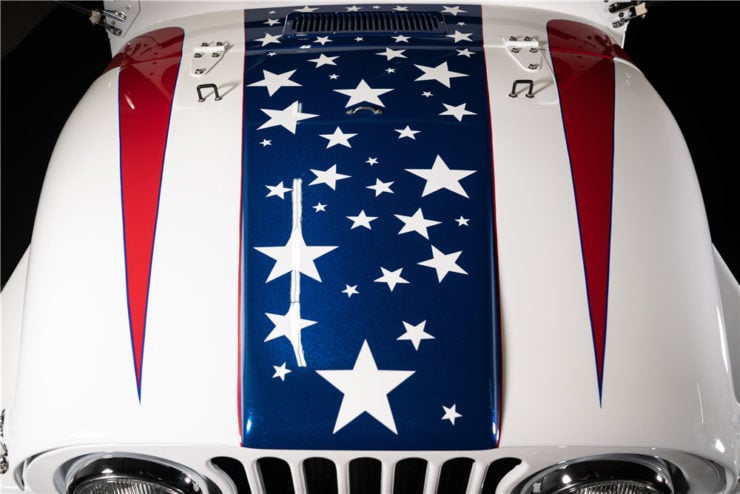 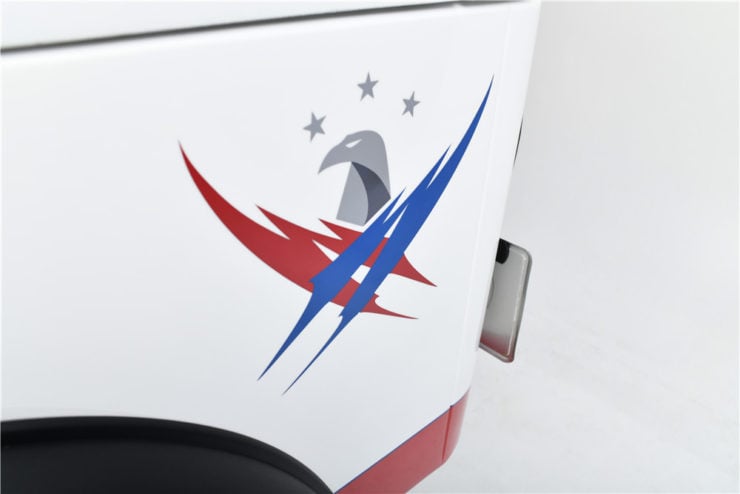 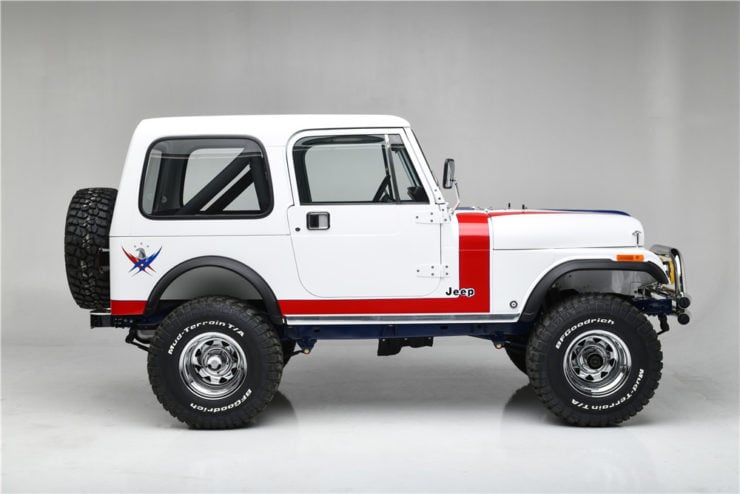 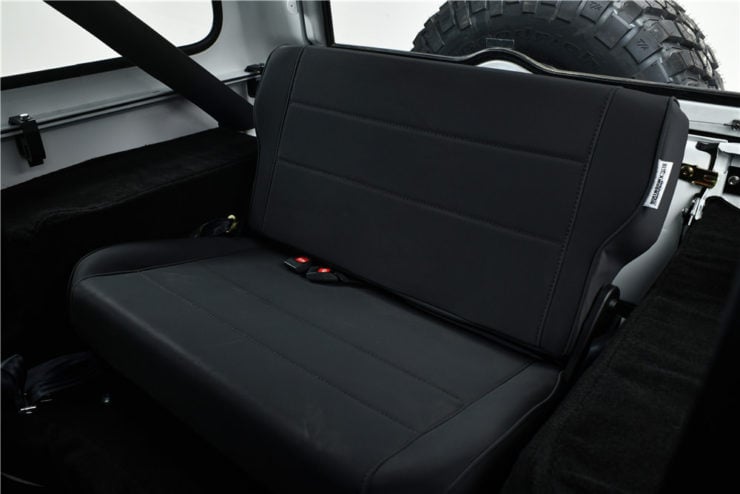 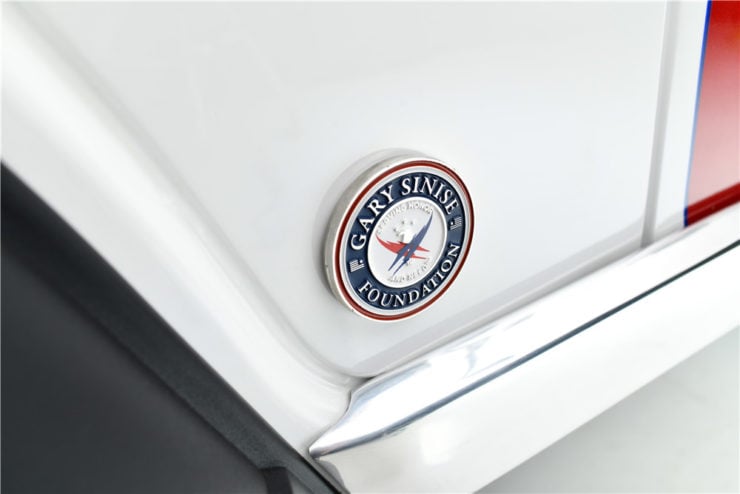 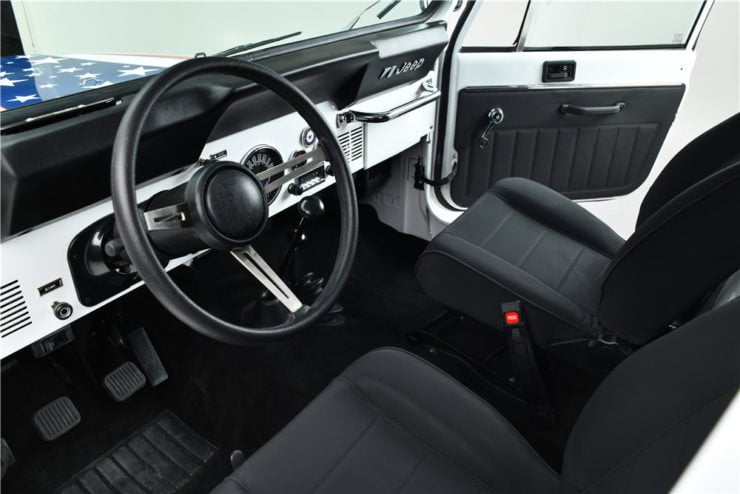 The post The $1.3 Million Dollar Jeep CJ7 From Gas Monkey Garage Is For Sale appeared first on Silodrome.