This documentary covers the remarkable, decades long restoration of what would become the only flying Messerschmitt Bf109 in the world.

In the years since the film was made there have been more examples of the Messerschmitt Bf109 returned to airworthy status, so this aircraft is no longer the only flying example – but it’s important to note that the film’s title was entirely accurate when it was first released.

The Messerschmitt Bf109 was the most successful fighter of WWII, largely due to the war on the Eastern Front when the Bf109 was battling vastly inferior Soviet aircraft. That said, the Bf109 did give the Spitfire a run for its money, the two fighters closely matched in both outright speed and maneuverability with the Spitfire having the edge – however the Bf109 had better armaments than early versions of the Spitfire. 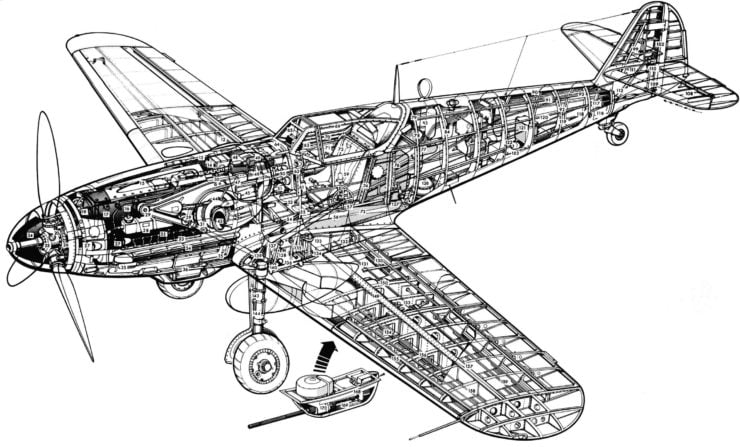 As an aircraft the Messerschmitt Bf109 is a masterpiece of engineering, however its history is significantly darkened by the fact it was the most prolific and memorable fighter aircraft of the Luftwaffe during the Third Reich.

The project to restore this Messerschmitt starts back in the 1970s and wasn’t completed until the 1990s. It’s a remarkable story of persistence in the face of constant adversity, just how the team led by Russ Snadden managed to get all the parts required and dedicate the thousands of hours of voluntary labour to the project is astonishing.

The aircraft was completed and began flight testing in the 1990s, it’s now a permanent part of the Imperial War Museum Duxford where it can be seen on display to this day. 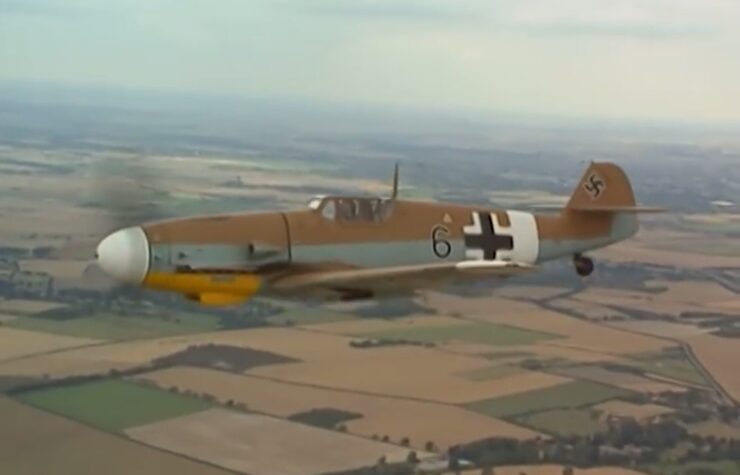 The post Documentary: The Only Surviving Airworthy Messerschmitt Bf109 appeared first on Silodrome.