If there were a car from any point in history that would be driven by Jules Verne, it would be this, the 1976 Citroën Indecision. Although it’s based on a French car it was actually built in 1984 in Britain by world renowned car creator Andy Saunders.

The bodywork and interior are all bespoke, rather than using more common and far easier materials to work with like fibreglass, the Citroën Indecision has a full steel body frame with a full steel body – all formed by hand.

The Indecision is based on a 1976 Citroën CX Pallas, the CX model was originally released in 1974 and sold all the way until 1991. The CX based on the same technology as the Citroën DS, with similar styling, a hydropneumatic self-leveling suspension system, wind tunnel-tuned aerodynamics, and a front engined, front wheel drive layout. 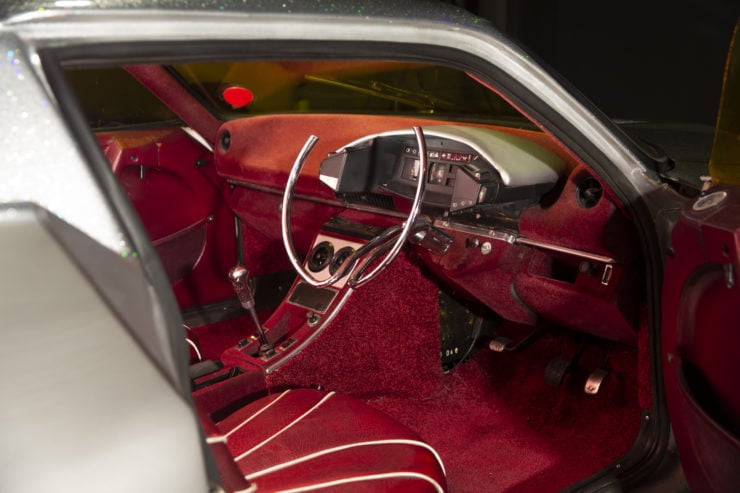 Citroën was a more avant garde automaker than their arch rivals at Peugeot, and the DX was a great example of their oftentimes wildly experimental approach.

The DX was originally intended to be powered by a Wankel rotary engine, namely the Comotor three-rotor rotary which the company spent a huge amount of money developing before realising it was never going to be efficient enough for use in a mass-produced automobile.

The large amount of money spent on engine development, as well as on the development of the DX model itself contributed to Citroën’s downfall and eventual acquisition by Peugeot in 1976. That said, the DX is widely regarded as an excellent vehicle that was technologically advanced for its era, and its suspension system was so good it was licensed for use by Rolls-Royce and “emulated” by Mercedes-Benz.

The 1976 Citroën Indecision by Andy Saunders

Andy Saunders built the Indecision on DX and was careful to keep the fully-functional, ride-height adjustable suspension in place. The car is now capable of being raised or lowered when required, which allows a sleek, low ride on smoother roads while still being able to clear speed bumps, kerbs, and steep driveways.

The design of the Indecision leaves nothing on the drafting table, it’s a jet age fever dream in all the right ways, with wild rear wings/fins, deeply scalloped openings in the grille, wheel covers, and sweeping lines that make the car look like it belongs on the Bonneville Salt Flats in 1959.

The DX is a front wheel drive car, this allowed Saunders considerable flexibility with the interior and rear end of the car. An entirely new steel frame was fabricated to carry the wings and sloped rear bodywork, with long rectangular brake lights along the rear trailing edge just above a license plate. 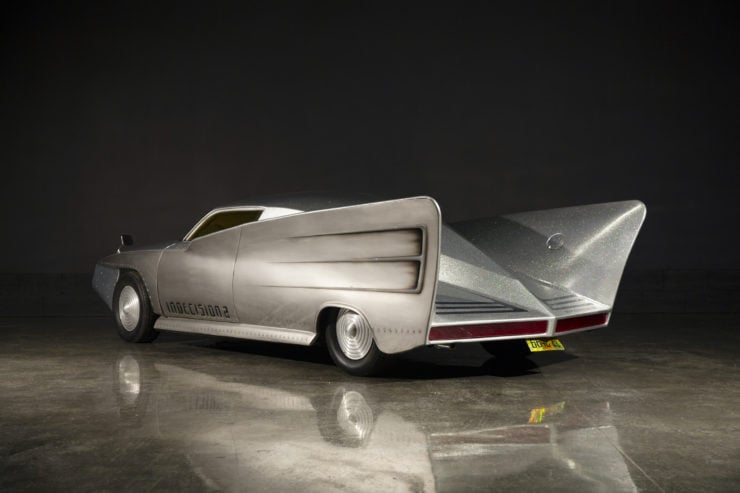 The car was originally painted white with an opulent red interior, but in more recent years it was changed to metal flake sliver – a change that suits the car far better.

When it was first built the car won the Best in Show at the Devillbiss Show, more recently it appeared at Goodwood Festival of Speed Concours in 2004, it was the subject of a number of magazine features, and it’s been a hit at motor shows all around Europe.

The inside of the Citroën Indecision looks like the royal bedchamber of 1970s disco king, it’s all red with some white piping on the seats, thick red carpets adorn the floors, and the steering wheel is an open topped chrome steel design with twin spokes at the 6 o’clock position.

If you’d like to add the Indecision to your garage it’s due to cross the auction block in London with H&H Auctions on the 4th of December. The price estimate is just £16,000 to £20,000, making it a genuinely affordable show car if you happen to be in the market for one. 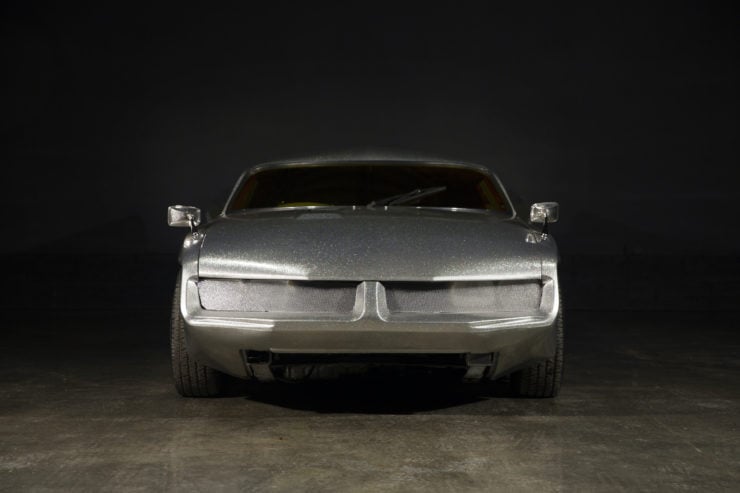 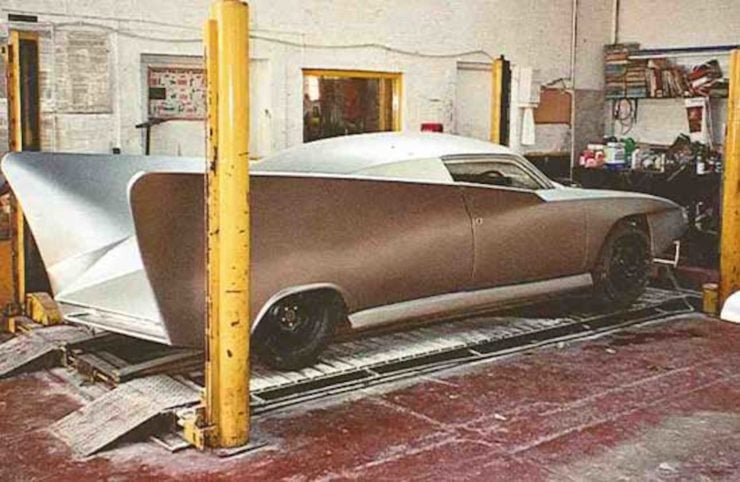 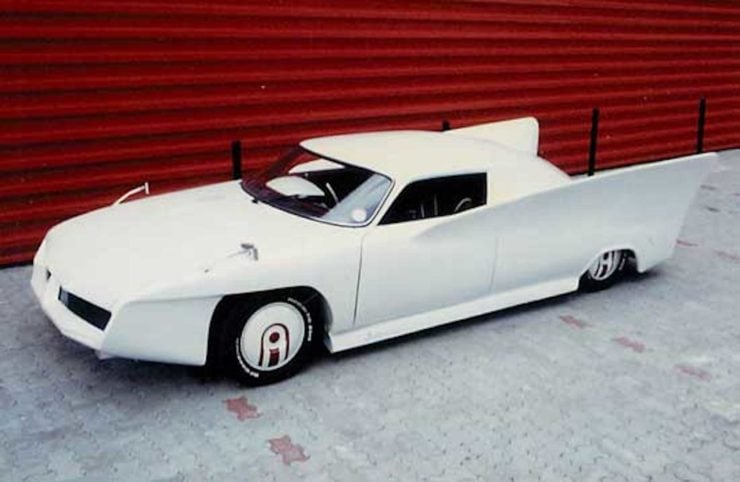 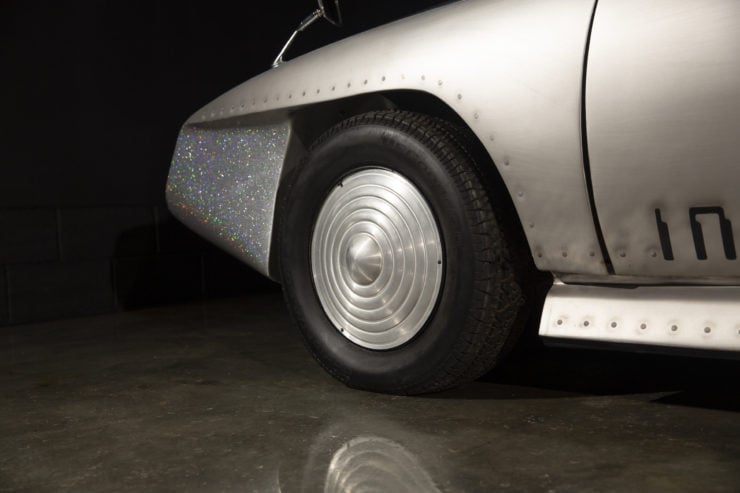 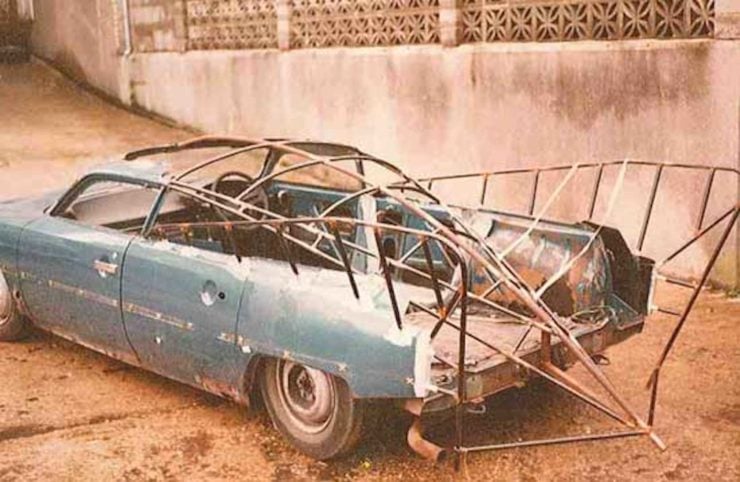 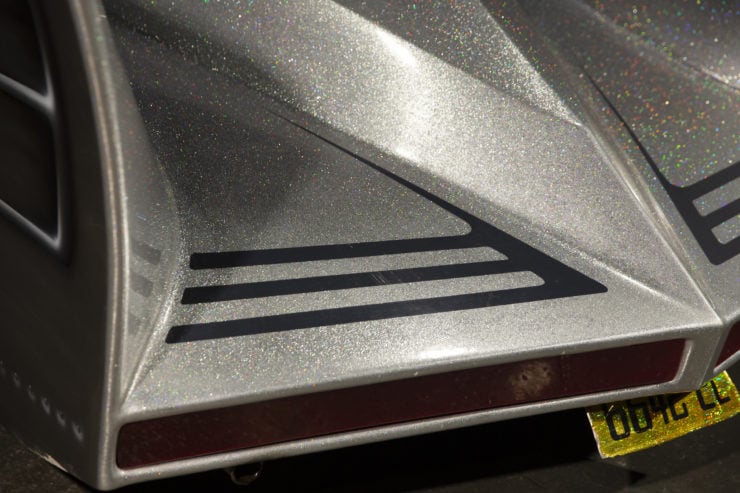 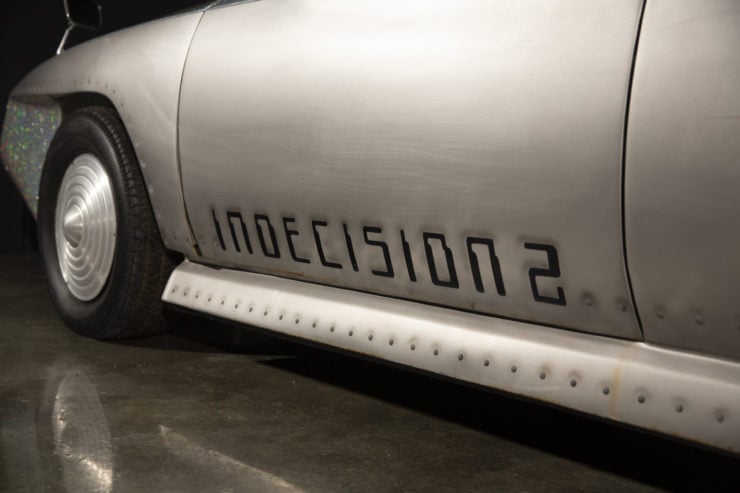 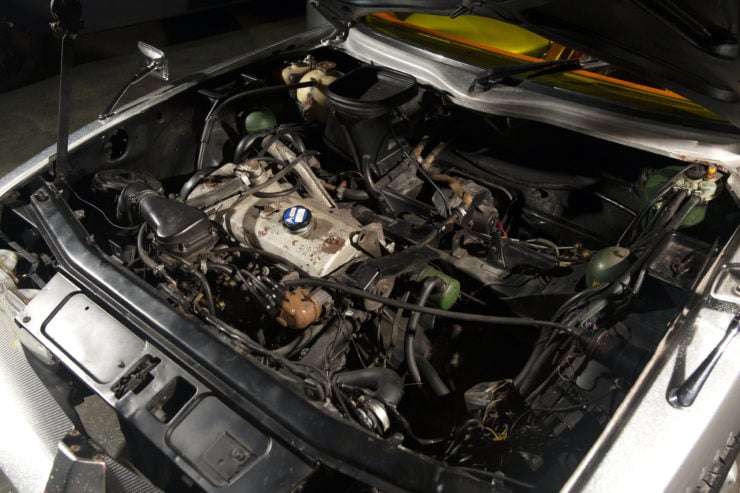 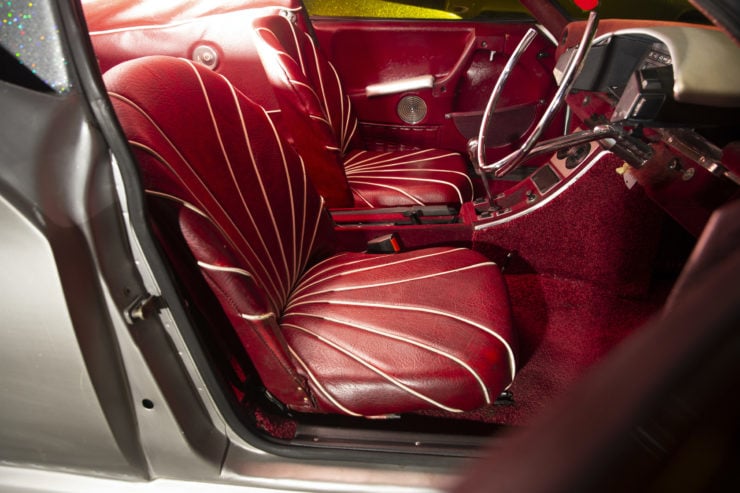 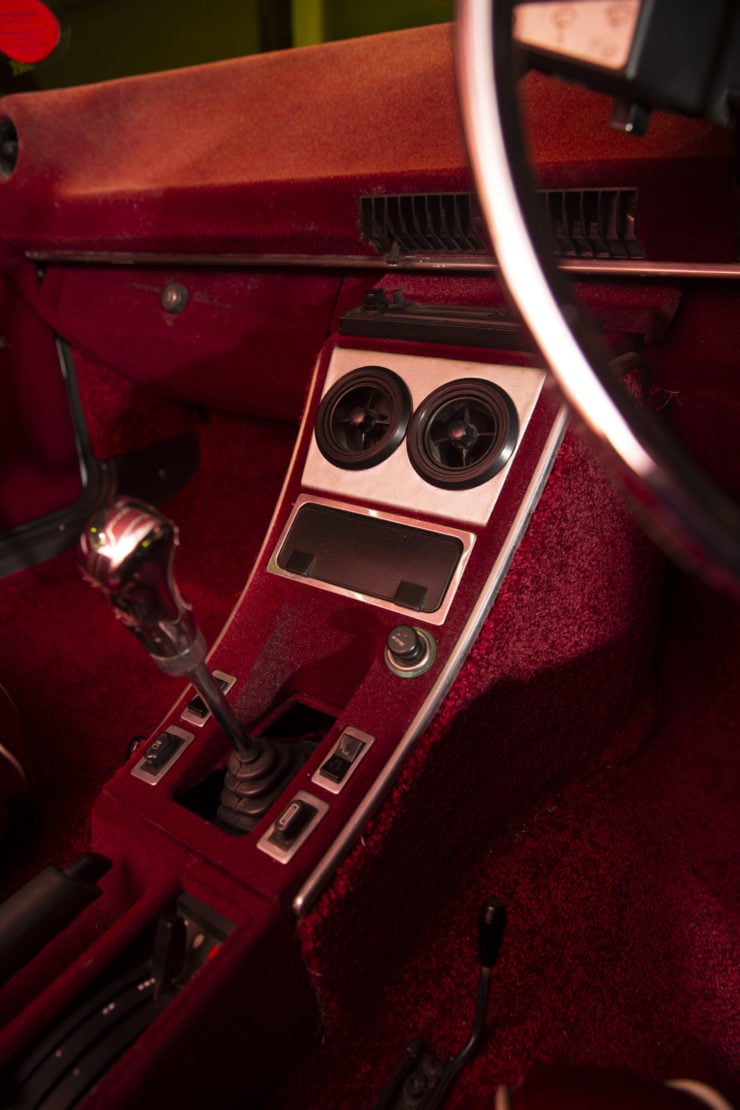 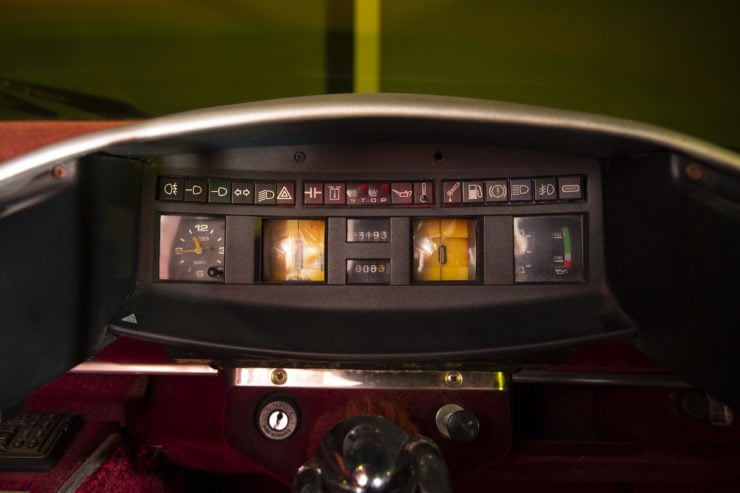 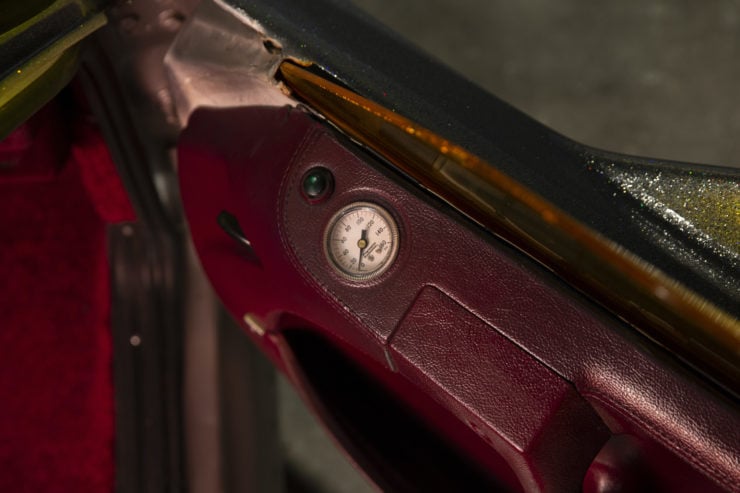 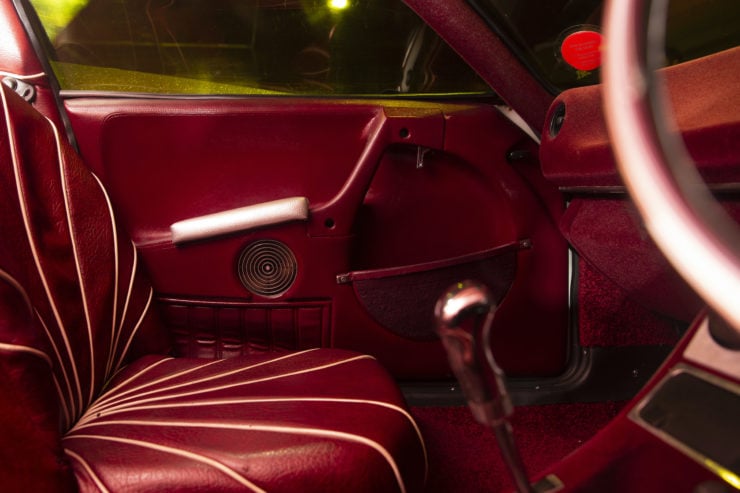 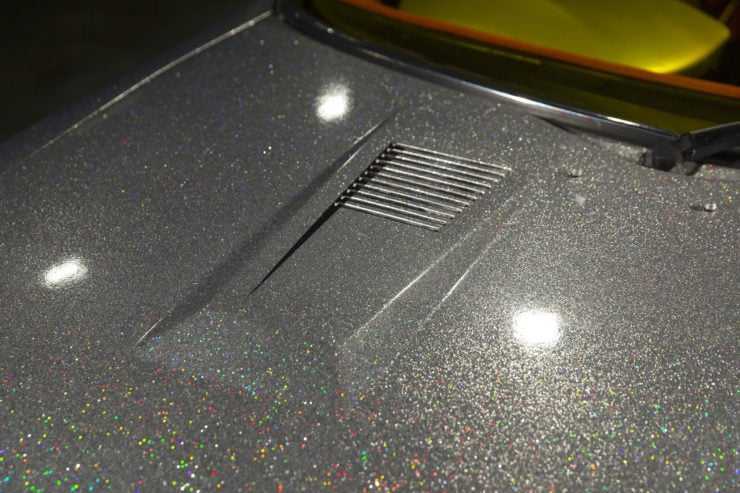 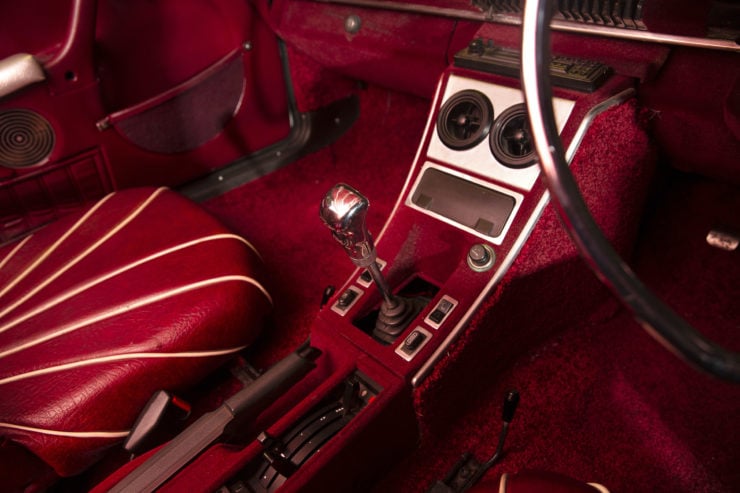 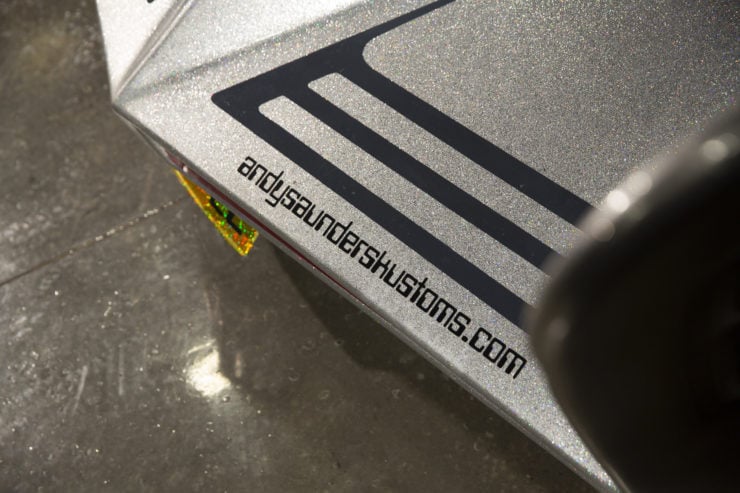 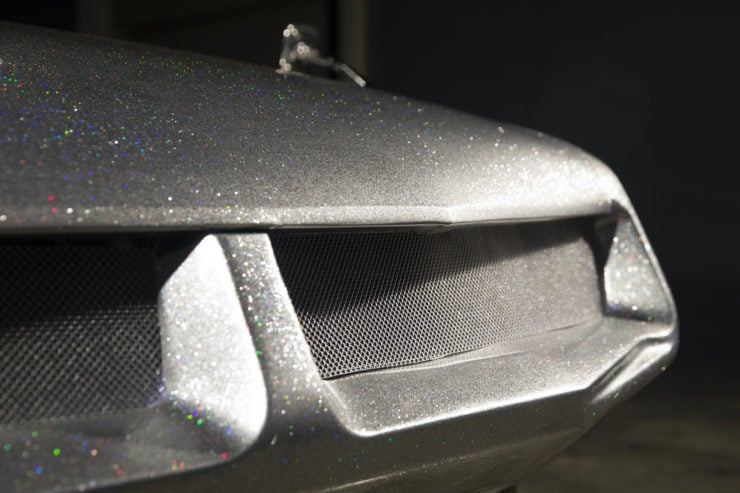 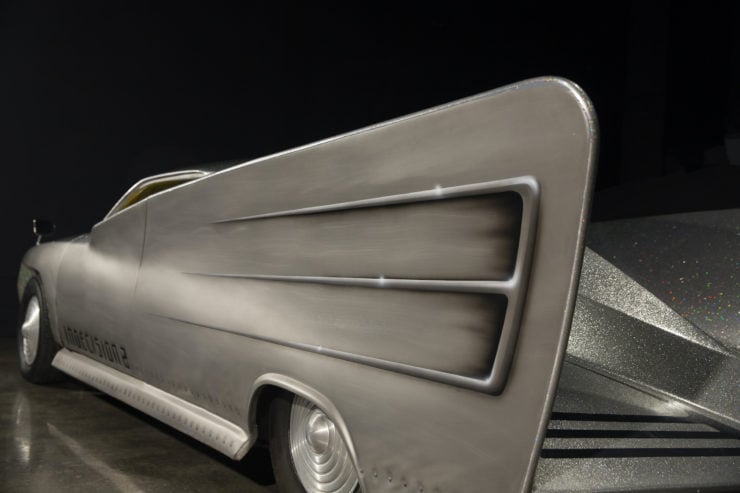 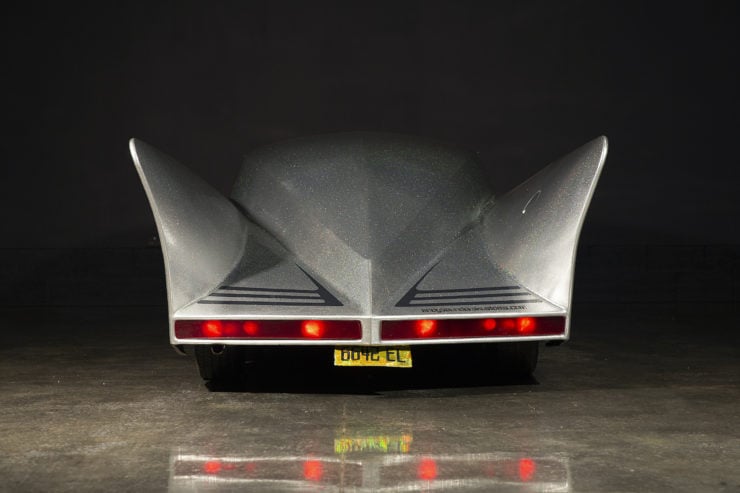 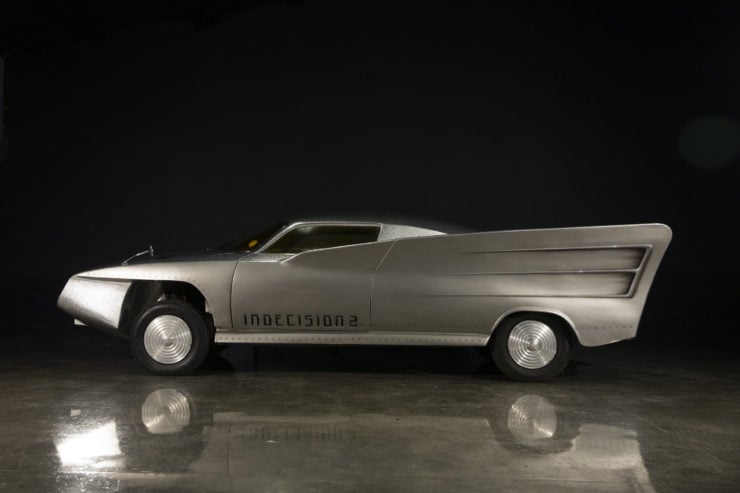 The post This Is The 1976 Citroën Indecision – The Car That Jules Verne Would Drive appeared first on Silodrome.