Here’s a look at five significant projects by Spanish studio Bonell+Dòriga, which has won the Début Award for young architects at the Lisbon Architecture Triennale 2019.

The practice’s portfolio includes adaptive reuse and residential projects, including the overhaul of an apartment in Ricardo Bofill’s 1970s Walden-7 housing block in Spain.

Earlier this month, Bonell+Dòriga was named the third recipient of the Début award for emerging architects at the Lisbon Architecture Triennale – a city-wide festival that kicked off on 3 October 2019.

The award, which has a prize worth €5000 (£4,300), is given every three years to give support to architects under the age of 35 whose work is considered to be outstanding.

The studio saw off competition from a ten-strong shortlist, including Norman Kelley, Comunal Taller de Arquitectura and LANZA Atelier. 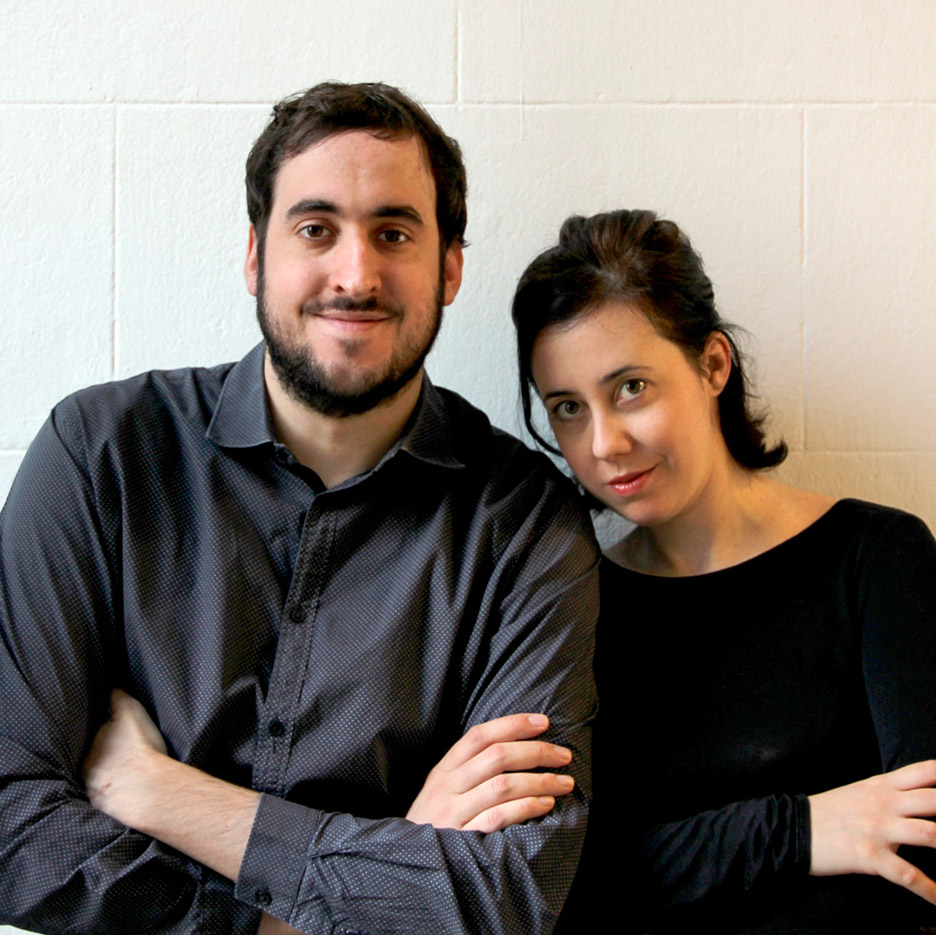 This year’s jury, which included Japanese architect Go Hasegawa and Chilean architect Sofia von Ellrichshausen, hailed the studio for “the way they articulate past and present, through the preservation of character and the exploration of new ways of living”.

It also praised Bonell+Dòriga for its theoretical research projects, which includes the ongoing Series of Rooms study – an exploration of “the multidisciplinary of domestic spaces and the archetypes of living”.

Previous winners of the Lisbon Architecture Triennal Début award include North-American architect Jimenez Lai from Bureau Spectacular, who won in 2013, and 2016 winners Umwelt, from Chile.

Here’s our top five picks from Bonell+Dòriga’s portfolio to date: 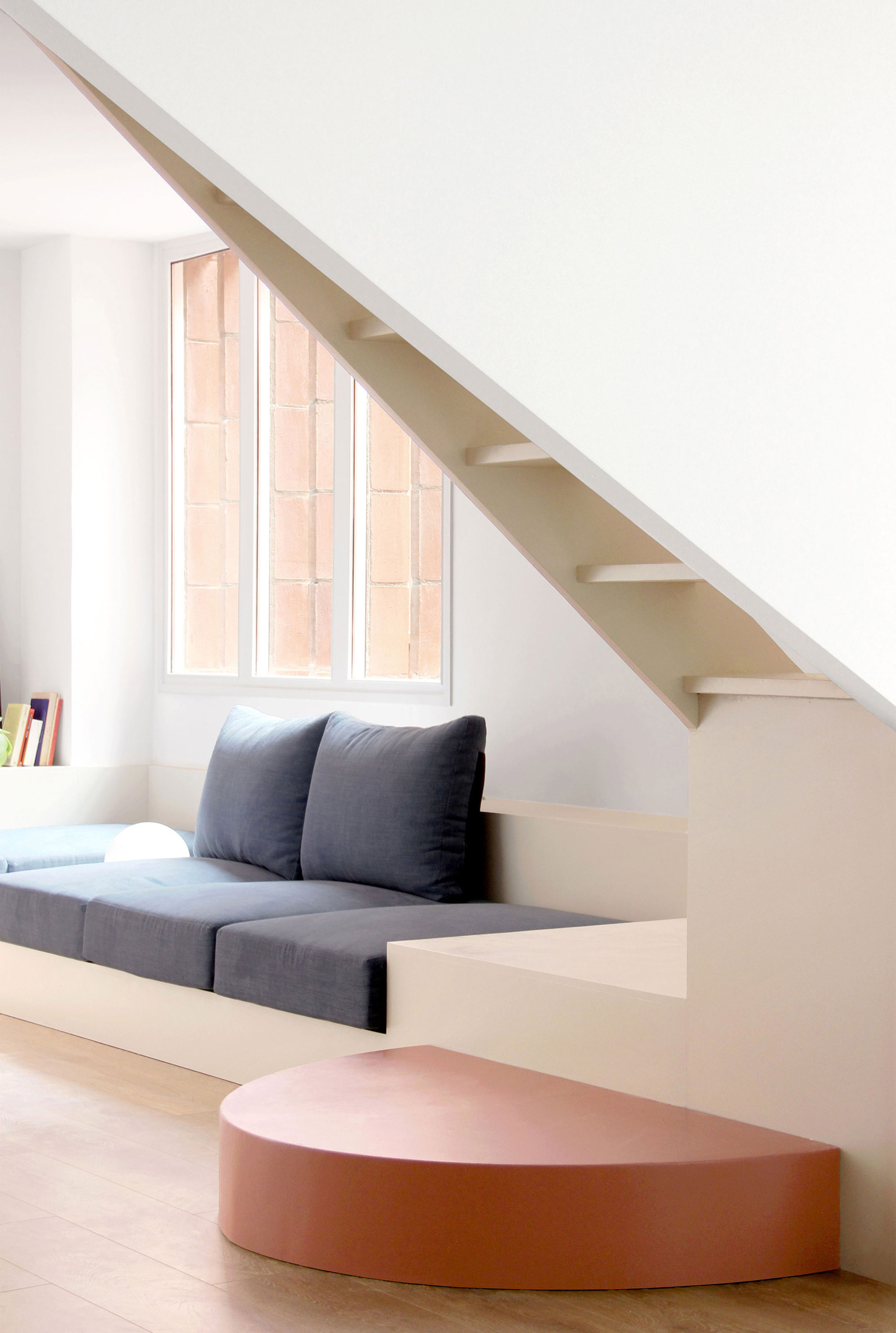 One of the studio’s most recent projects was the renovation of an apartments in Walden-7, the “utopian” 1970s apartment building by Ricardo Bofill in Sant Just Desvern, Spain.

By using colours that echo the red brick of the building, arches and circular details, Bonell+Dòriga’s intervention seeks “to establish a dialogue with the existing architecture without mimicking it”. Galeria in Eixample is one of Bonell+Dòriga’s smallest built projects to date, featuring the transformation of the rear part of flat in Barcelona into a useable “place to be, instead of a space to hide”.

It included the design and build of an ensemble of windows and bench, which also doubles as a shelf. 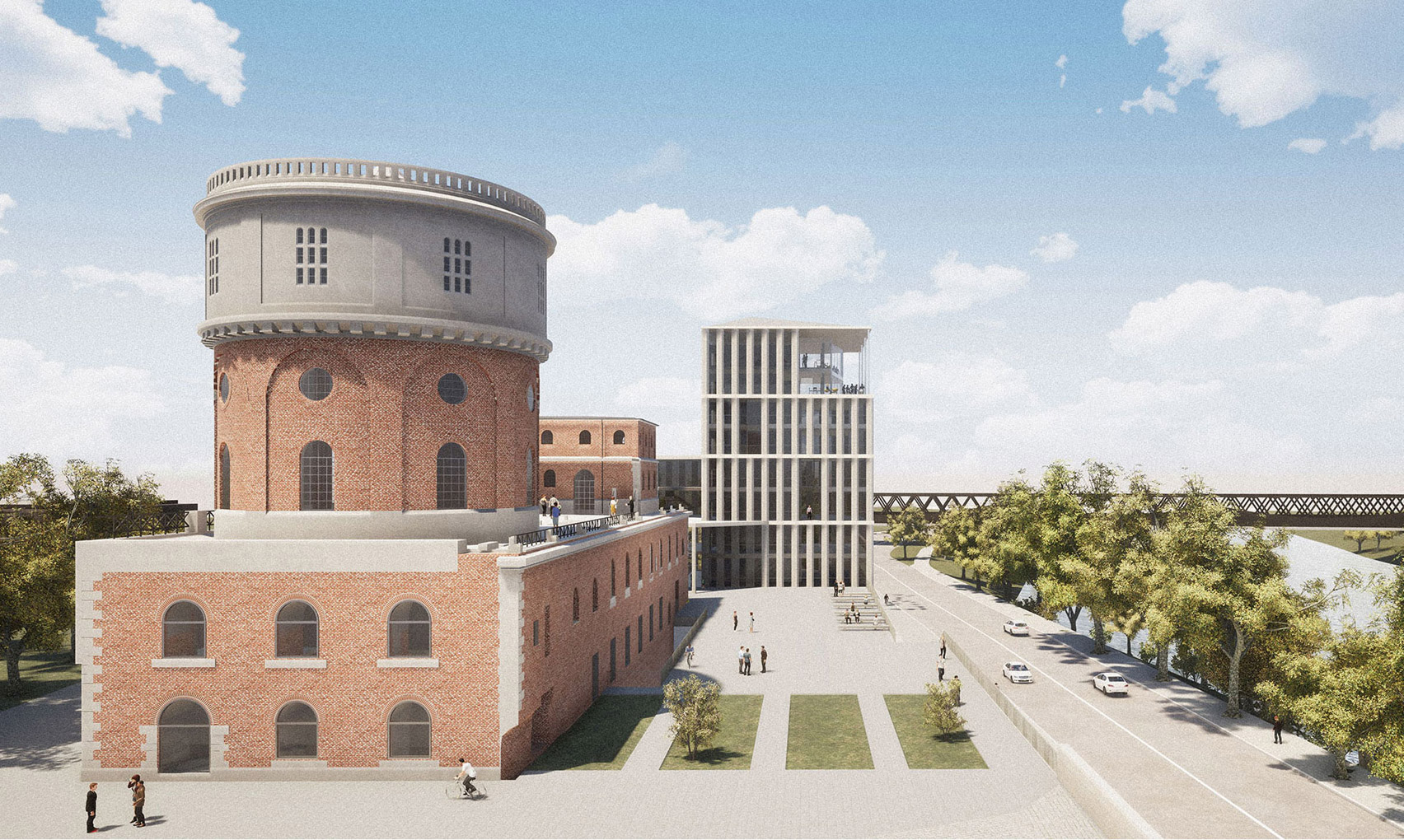 Currently under construction in Germany, the studio’s largest project is the 10,000-square-metre Ingolstadt Digital Centre.  The centre is being built in an old military structure by the Danube River.

Bonell+Dòriga are developing it in collaboration with Bonell i Gil, Gina Barcelona, and FvT Architekten, after the team won a competition with their design in 2017. 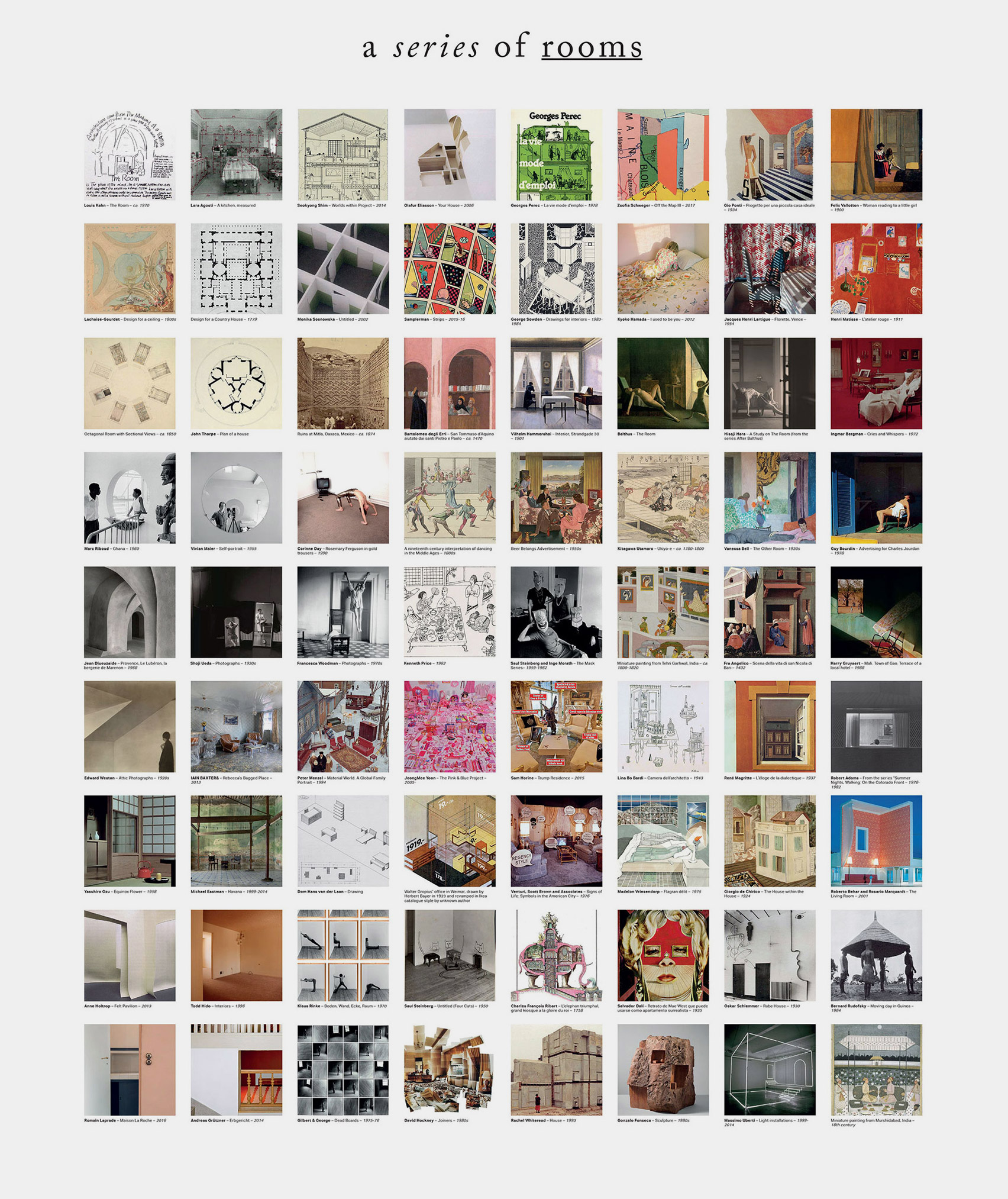 A Series of Rooms

A Series of Rooms is one of Bonell+Dòriga’s ongoing research projects, exploring the use and perception of domestic space throughout history.

Over the last three years, the studio have published more than 400 essays on their findings. It is also using the research to inform the design of its own residential projects. 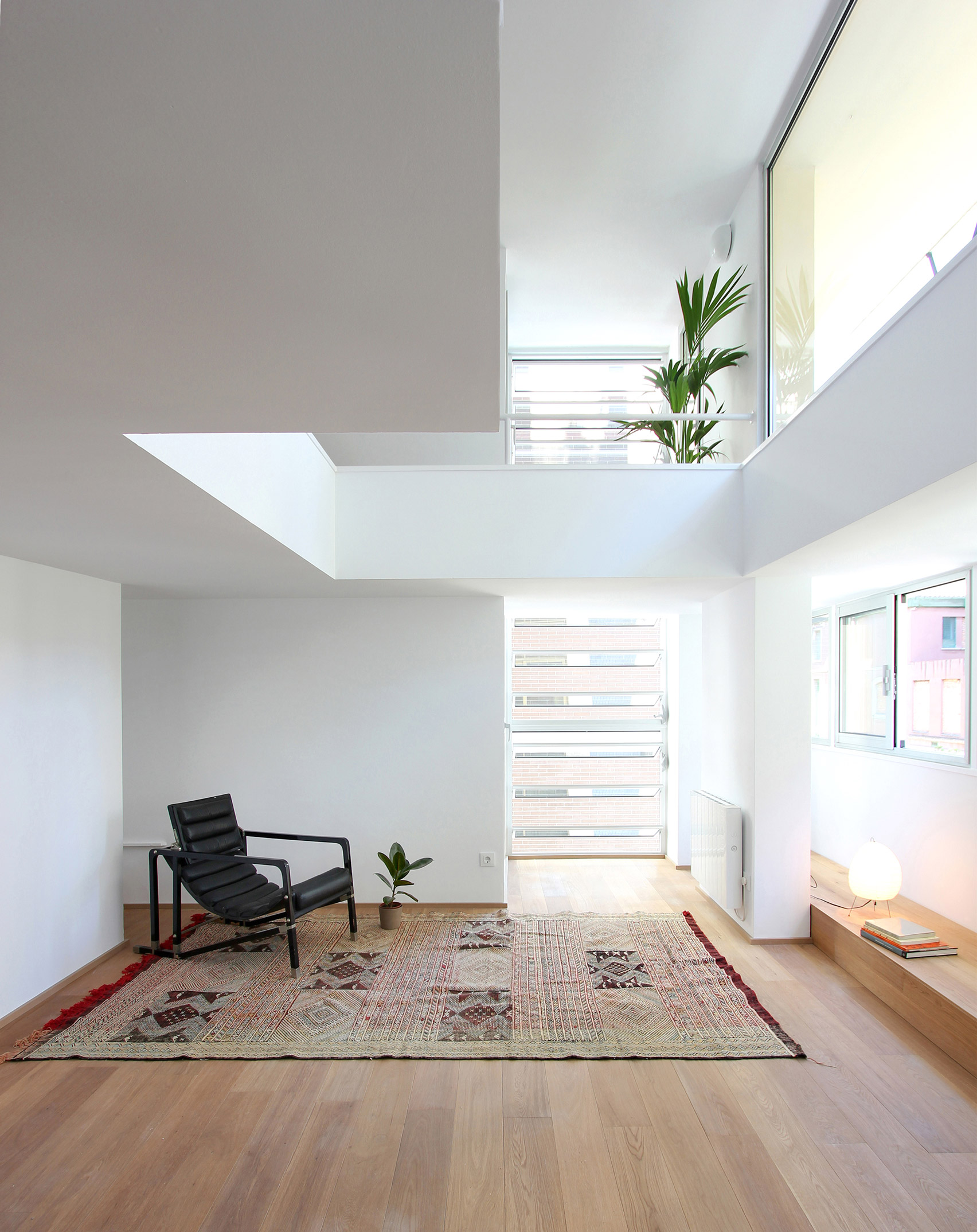 Another residential conversion by the studio includes Madrazo in their hometown of Barcelona, which saw the overhaul of an apartment in an 1970s “experimental housing block”.

Rather than a radical transformation of the spaces, Bonell+Dòriga’s renovation sought to preserve and recover the flat’s original, unconventional character while improving energy efficiency and maximising natural light.