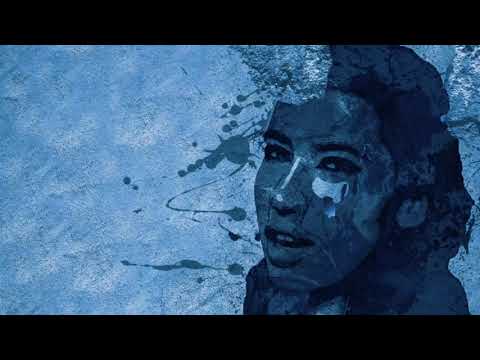 Following up from his widely acclaimed debut solo album on Hospital Records, that marked his tenth year as a solo artist, Voltage returns to the south London drum & bass label with a four-track EP of fresh remixes and VIPs of some of the finest cuts from ‘Balance Over Symmetry’. Originally released in September of 2020, the legacy of the album transcends into 2021 with a dose of extra sonic input from Serum, Waeys and Harriet Jaxxon.

Souped Up label owner and fellow member of the powerhouse supergroup Kings Of The Rollers, Serum steps up to offer his tantalising remix of ‘Natty Love’ featuring the groove inducing vocals of sound system legend Sweetie Irie. Hypnotising steel drums, a pounding bassline and rolling drumwork amalgamate into a straight drum & bass heater.

Dutch native and bubbling talent Waeys is up next as he injects his signature deep and dark sound into Voltage’s ‘Life Of A DJ’ featuring reggae and dancehall superstar Demolition Man known for his skill as a vocalist, producer, MC and sound engineer. With a healthy selection of releases under his belt on scene staple imprints including Critical, Shogun Audio, Blackout Music, Skankandbass and Overview, expect clinical precision and a serious amount of groove.

Quickly rising to the top of the drum & bass ranks, Harriet Jaxxon’s remix of ‘Save Me From Myself’, originally featured on Hospital Records’ 25th anniversary compilation ‘H25PITAL’, includes tearout amens and a vibe-packed wobbling bassline as she continues to make her mark as a top-tier producer and DJ.

Last not but least, Voltage is on VIP duties for the EP’s fourth and final track. Revisiting the sombre album original ‘Endless Dreaming’ featuring the stunning vocals of the Bulgarian Goddess. Voltage demonstrates just one of the many talents he is loved for – being able to inject a fresh lease of life into an already amazing drum & bass anthem. Eerie synth hiss, an 808 distorted to perfection and drums which seamlessly cut through the mix, Voltage pulls it out the bag once again.

With releases on foundational imprints such as Metalheadz, 31 Recordings, RAM, Souped Up and Spearhead to name a few, Voltage’s discography speaks for itself in laying down his decade worth of experience within drum & bass. Support for his productions comes flooding in from a range of influential selectors including Andy C, Hype, Friction, Goldie, Bailey, Hazard and Bryan Gee, it’s safe to say that 10 years of Voltage has been a remarkable decade, and As the UK looks to reopening later this year, expect to find Voltage at a multitude of shows and festivals including hosting his Royal Rumble stage at Hospitality Weekend In The Woods as part of Kings Of The Rollers, as well as their sell-out show at Printworks in November, Parklife, Detonate Festival and more.