Originally published by The Vinyl Factory.

The fast-paced soundtrack draws on techno and house influences.

Data Disks has partnered with SEGA to remaster the soundtrack to SONIC CD on triple vinyl.

Released by SEGA in 1993, SONIC CD follows Sonic the Hedgehog as he attempts to save Little Planet from Doctor Robotnik. With its time travel elements players are transported to different versions of the stages, each featuring alternate music and layouts based on the time period.

The original Japanese score was re-written by new composers for the US release, but this remastered version promises to bring the original soundtrack to a wider audience. Composers Naofumi Hataya and Masafumi Ogata drew on techno and house tracks for their inspiration, with the soundtrack’s fast-paced tone reflecting on the often hectic nature of the game.

Head here for more info and check out the tracklist below. 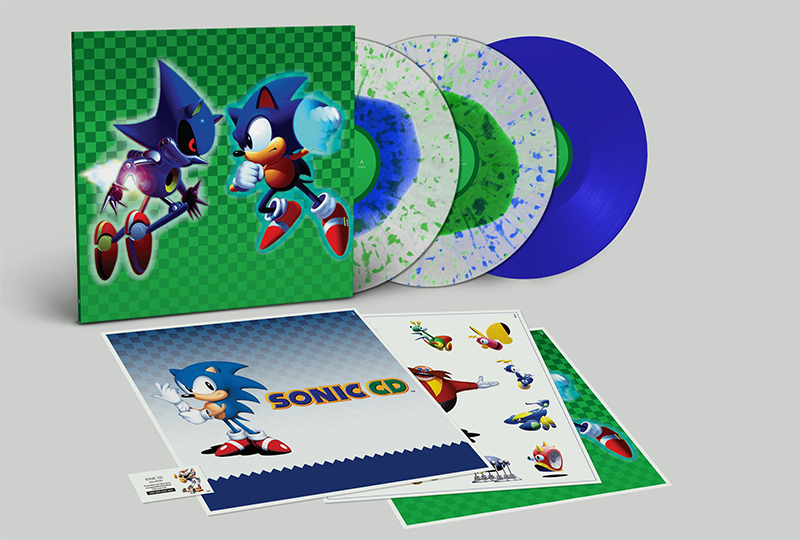 Read next: Level Up – Horror master John Carpenter on his 20-year Sonic The Hedgehog addiction