Mark Nelson is set to release a new album, titled A Son, under his Pan American moniker.

The acoustic-focused LP, due out November 8 on Kranky, is said to have been “motivated by notions of ‘moving backward’ and ‘tracing roots’”. It was written and recorded in Nelson’s home in Evanston, IL, and honed while touring in Europe. A press release further cites musicians June Tabor, The Carter Family, Suicide and Jimmy Reed as inspirations, but adds that Nelson’s “truest muse” came from within by asking himself questions such as, “What does music do, Where does music start? How simple can it be? How honest can it be”? 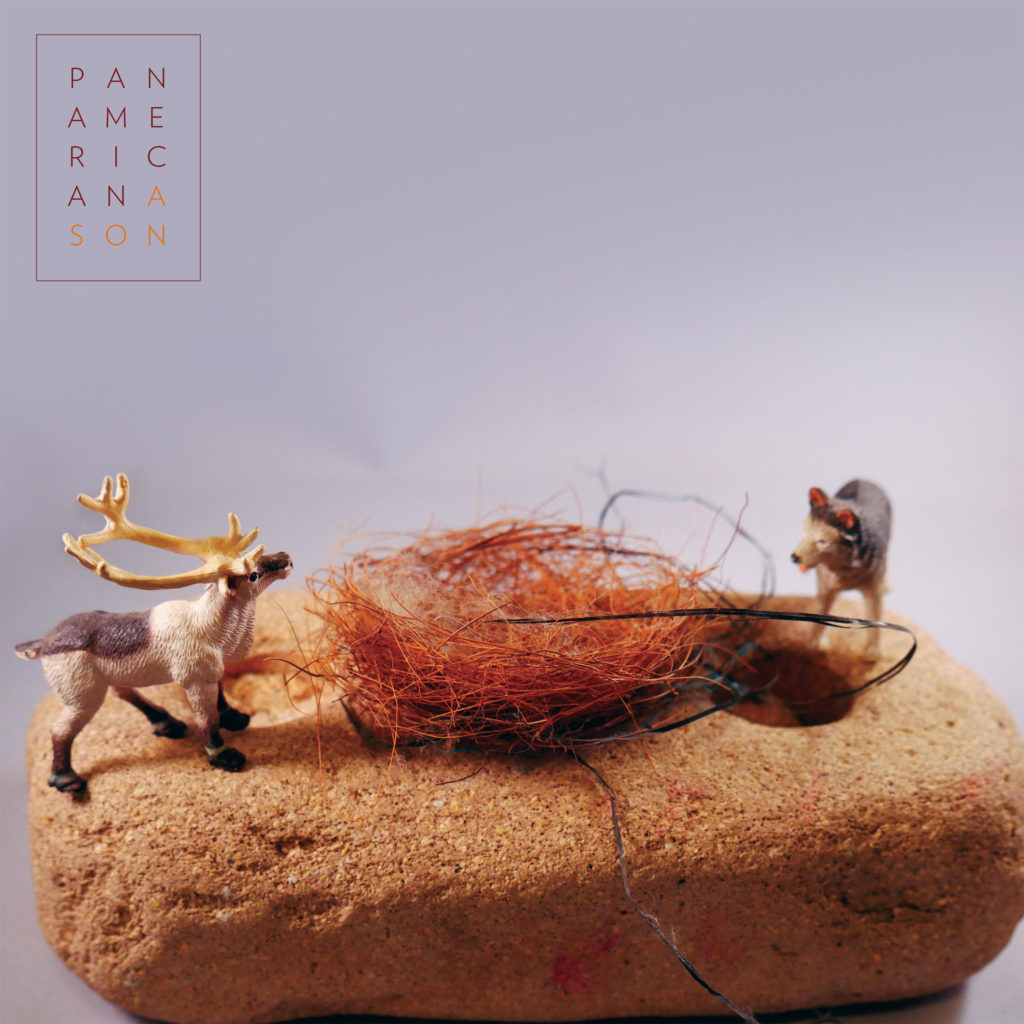