A cutting-edge blend of kuduro, power ambient and black metal.

Only Now, aka San Francisco-based producer Kush Arora, is set to release a new EP next month for Discrepant sister-label Souk.

The EP, titled Captivity, is said to have been created over a two-year period marking major shifts in the producer’s personal life. Through its sharp and brooding blend of kuduro, power ambient and black metal, it continues the project’s pondering themes of time and existence over five tracks. Listen to the title track below.

Captivity follows Only Now EPs Eternal Binding, Ultimatum, and Blind Time from earlier this year. View the cover art and tracklist below, and pre-order it here ahead of its release on October 11. 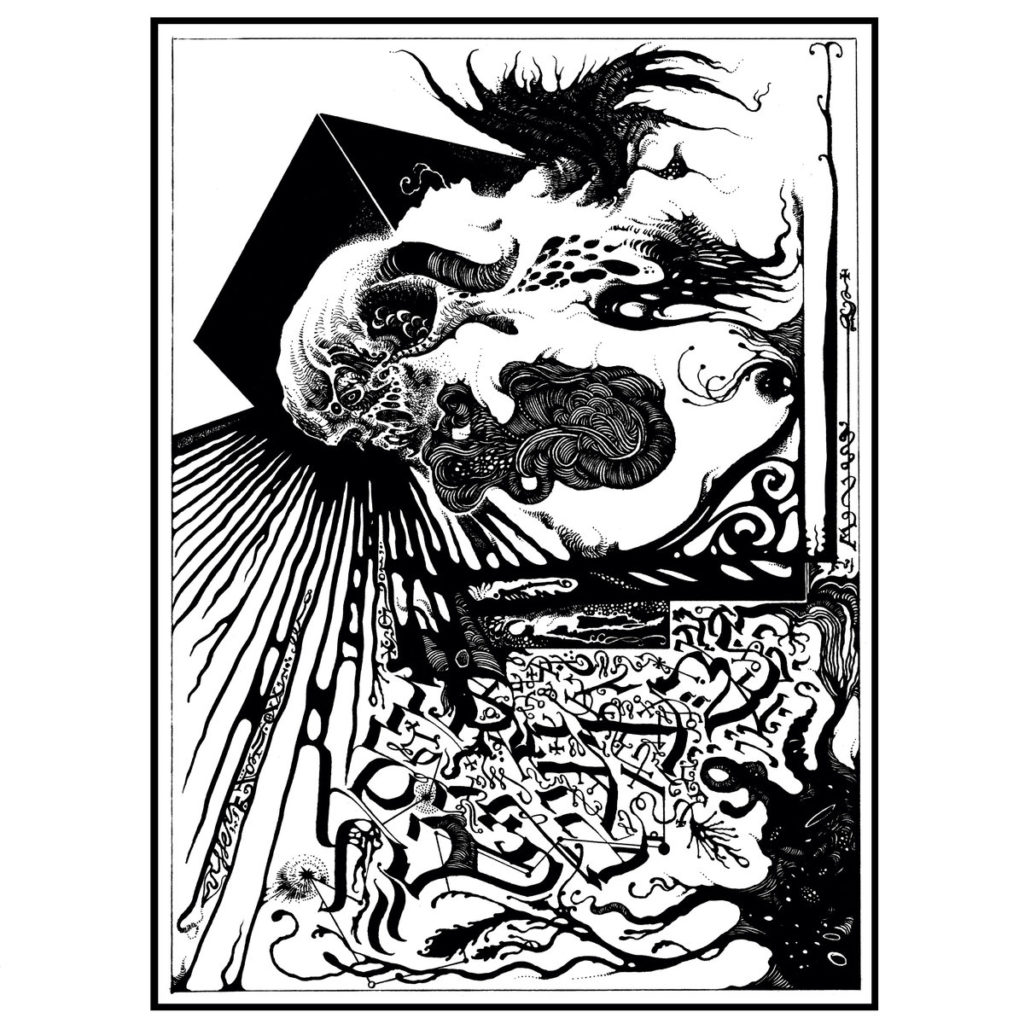