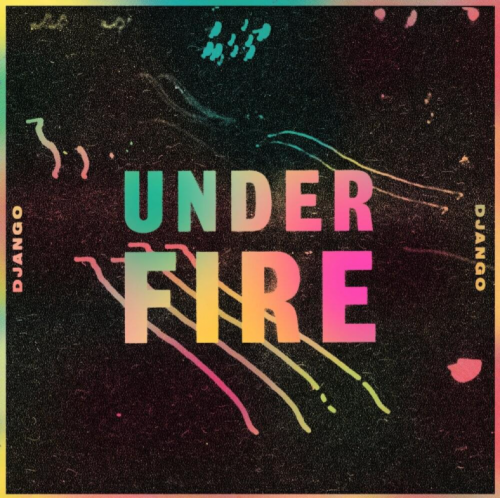 Django Django are back with a grittier, edgier-than-usual offering, complete with a vaguely retro late 80’s vibe that’s sure to get you grooving. “Under Fire” also marks the release of the band’s deluxe edition of Glowing in the Dark as the first of five new tracks due to drop over the next few weeks.True to their signature sound, this latest track is a glorious mish-mash of obscure garage rock and gentle electro-pop, with just a dash of psych-rock for good measure.As an album, Glowing in the Dark is about escape in all its various forms – whether it be physical, emotional, psychological, or spiritual. It’s about yearning to leave one thing for another and the accompanying sadness that’s so often part and parcel – but it also touches on the inherent twinkle of hope that evasion may actually be possible.Personally, I feel like that in itself is the sound of a global experience. This past year and a half have seen many of us longing to escape: from societal pressures, from a collapsing economy, from painful political injustices, from quarantines and lockdowns, and even just from our own minds. But nestled in amongst the fear, poking through the darkness meekly, there is very often hope. Maybe we, too, can find something that glows in the dark. 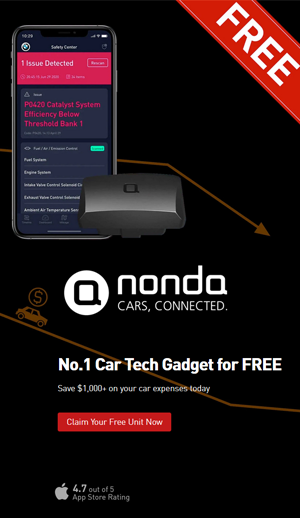