Square Off, the world’s smartest, most connected chess board, gives the centuries-old sport of chess a 21st century touch by allowing players halfway around the world to interact with physical pieces without actually touching them.

Chess has been available as a digital game for years, but true fans know that there’s nothing like playing on a high-quality physical board. That’s hard to do when your opponent is thousands of miles away, or at least it was until someone came up with away to allow people halfway around the world to play chess on a physical board made of rosewood. It looks like a magical set out of a Harry Potter movie, but it’s actually a wonder of technology that harnesses robotics and internet connectivity to make the impossible possible. 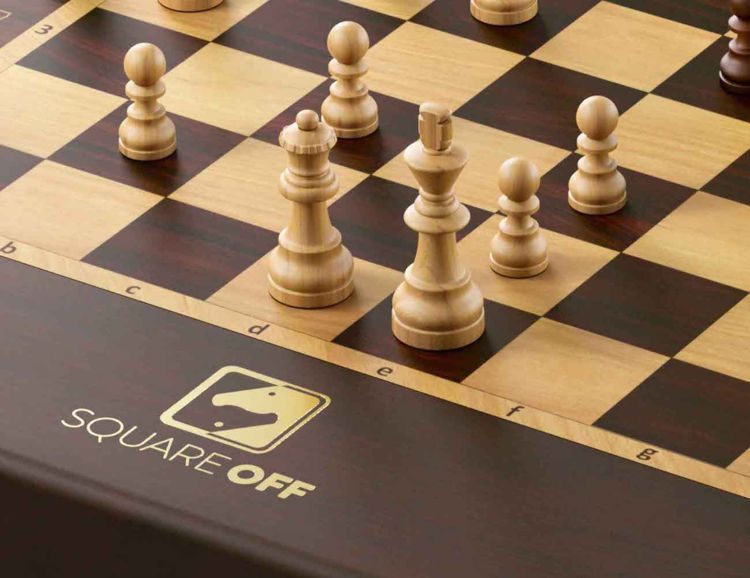