The air pollution crisis in Thailand has gotten so bad that authorities are trying some unconventional methods of clearing the air of dust and hazardous particles. For example, the local Government in Bangkok recently started spraying sugar-infused water in the atmosphere.

Yesterday, Thai media reported that in a desperate attempt to bring down critical air pollution levels in Bangkok, local authorities started experimenting with sweetened water, instead of regular one. The idea behind the bizarre pollution-fighting strategy is that by increasing the viscosity of the water using sugar will allow it to trap more dangerous particles when sprayed into the air. However, some experts believe that the unconventional approach could do more harm than good. 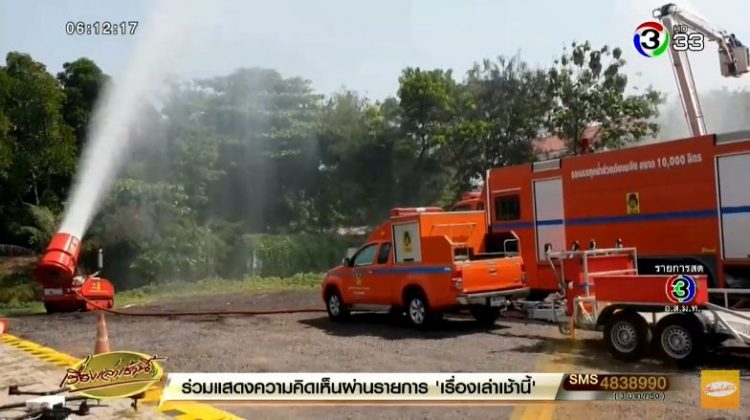