Part extreme reality TV show, part social experiment, “Meat the Family” follows four meat-eating families for three weeks as they interact with the animal that they enjoy eating most. At the end they are forced to make a choice between going vegan or eating their pet.

The premise of Meat the Family is that the three participating families have to treat the animal that most frequently appears on their plates like a pet for three weeks, and then decided whether it goes to an animal sanctuary or into their bellies. Deciding whether the animal lives or dies is one thing, but having to choose between going vegetarian or eating the animal you got to know for three weeks is just crazy. Over the course of the show, the four UK families will have to spend time with their pet, taking it for walks and playing with it, but also travel around their country to learn about animal welfare, farming and production, food processing, as well as the impact that eating animals has on the environment. 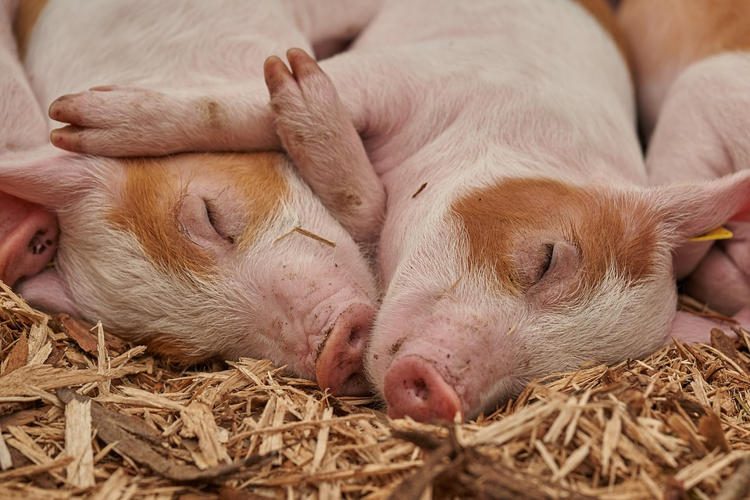