Doctors recently reported the strange case of a 30-year-old man who injected magic mushrooms into his bloodstream, only to find that they had started growing in his veins.

The Journal of the Academy of Consultation-Liaison Psychiatry published a case report about a man who sought to self-medicate for opioid dependence and depression by injecting magic mushrooms directly into his blood. Referred to as “Mr. X”, for anonymity purposes, the man had reportedly been diagnosed with bipolar disorder and had stopped taking his prescribed medication. Instead, he had started researching the therapeutic effects of psilocybin, a naturally occurring psychedelic found in over 200 species of mushrooms, as a way to treat his condition and decrease his reliance on opioids. The compound had been shown to be effective in treating symptoms like depression and anxiety in numerous medical trials, but only when consumed orally. Mr. X had other plans…

The protagonist of this strange story reportedly managed to get his hands on psychedelic mushrooms, which he boiled to obtain a “tea”, which he then proceeded to filter through a cotton swab, and then inject directly into his bloodstream. 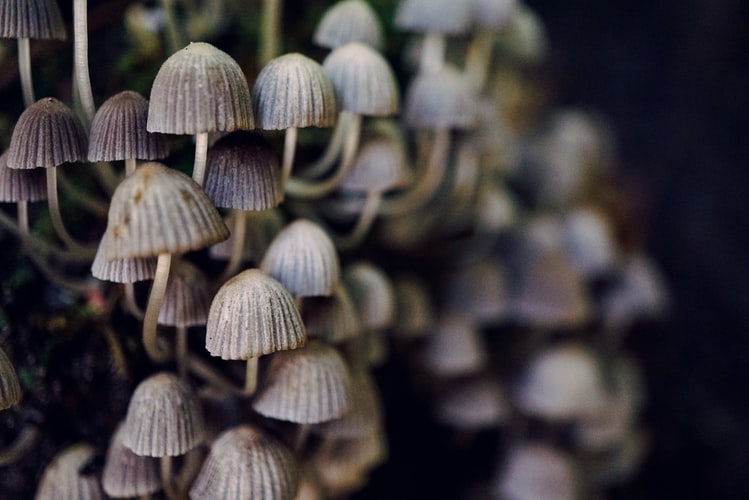