We’re no strangers to weird stories here on OC, but this one’s a bit too weird even for us. A French burglar intentionally left traces of DNA all over the crime scene just so he would end up in prison and watch encrypted TV channel Canal+ for free.

A monthly subscription to French premium television channel Canal+ costs around 10 euros ($11), but inmates in French prisons can apparently watch it for free, which was apparently a good enough reason for an ex-con to commit a crime and get himself caught. Over the course of the summer, the unnamed 25-year-old man committed a series of burglaries in the Toulouse suburb of Colomiers, but there was something about his modus operandi that left investigators scratching their heads. He left traces of saliva over the crime scenes, as if he wanted his DNA to be identified. 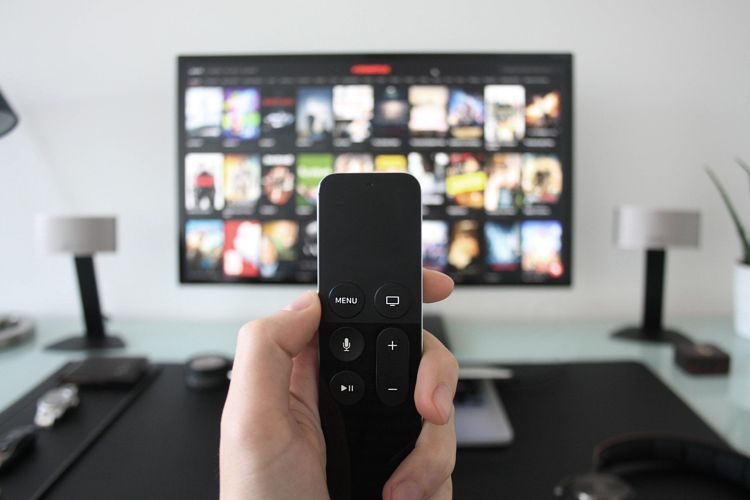