The new Piloti Vittoria driving shoes are the company’s first foray into driving footwear designed specifically for women, after they were inundated by requests from female drivers of classic and performance cars.

Over recent years Piloti have become one of the world leaders in the premium driving shoe genre, creating multiple product lines to suit a variety of needs including leather driving boots, driving sport shoes, classic driving shoes, and now a line of driving shoes designed from scratch for women.

Each pair of Piloti Vittorias are made from soft goat leather with suede panels, they have a modern PU sole for all-day comfort with a geometric grip pattern, and they use Piloti’s Roll Control 2.0

heels to keep the back of your foot planted in the footwell when you’re out on the track.

The shoes come in three colorways including black/blush (shown), white, and blush. Sizing ranges from 6 to 11, and there’s a handy size guide on the ordering page to make sure you get the right fit first time.

Women are significantly under represented in the automotive world despite the fact that the first car was first publicly driven by a woman – Bertha Benz, wife of Karl Benz who was reticent to show his invention to the world. Bertha “borrowed” the car without telling Karl one August morning in 1888 with her two teenage sons and drove it 60 miles to Pforzheim to show it off.

Her quest attracted much attention, helping to bring in investors which resulted in the launch of a strange new invention – Karl Benz’s “automobile” which would fundamentally revolutionize the world.

It seems the least we can do now is make sure women have a decent pair of driving shoes in the closet for those clandestine journeys to Pforzheim. 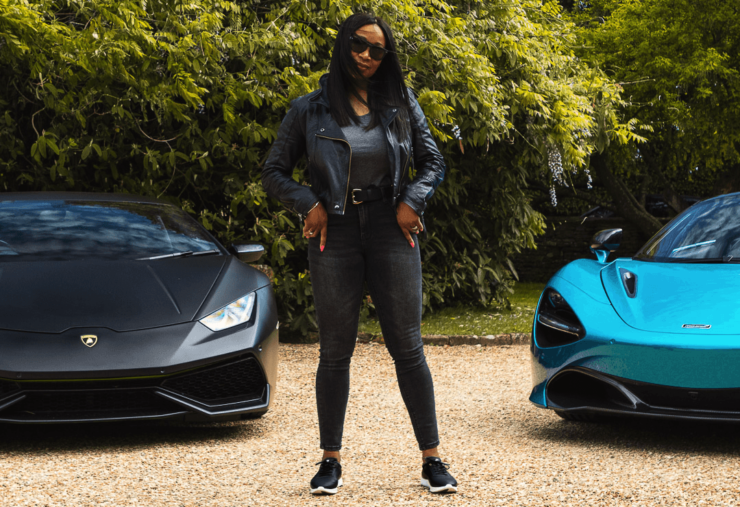 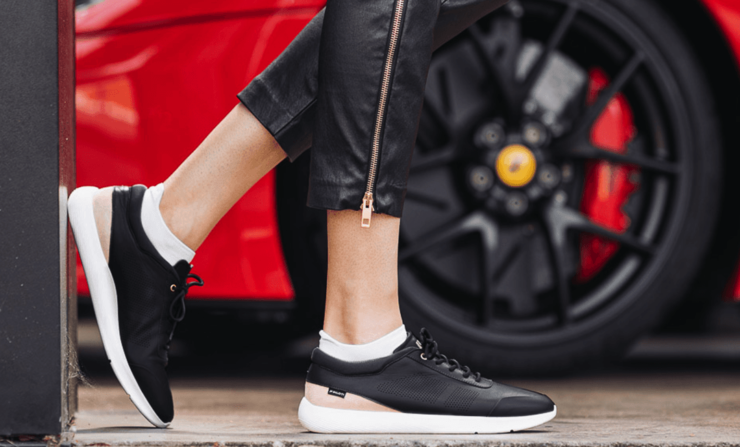 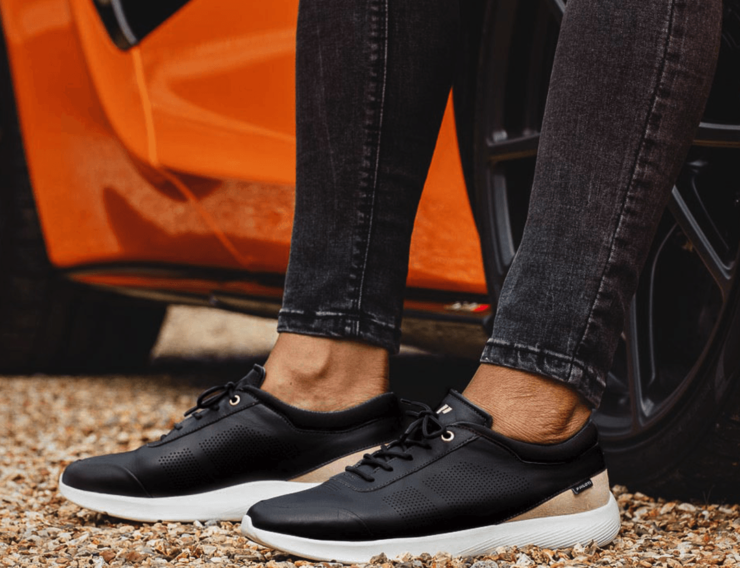 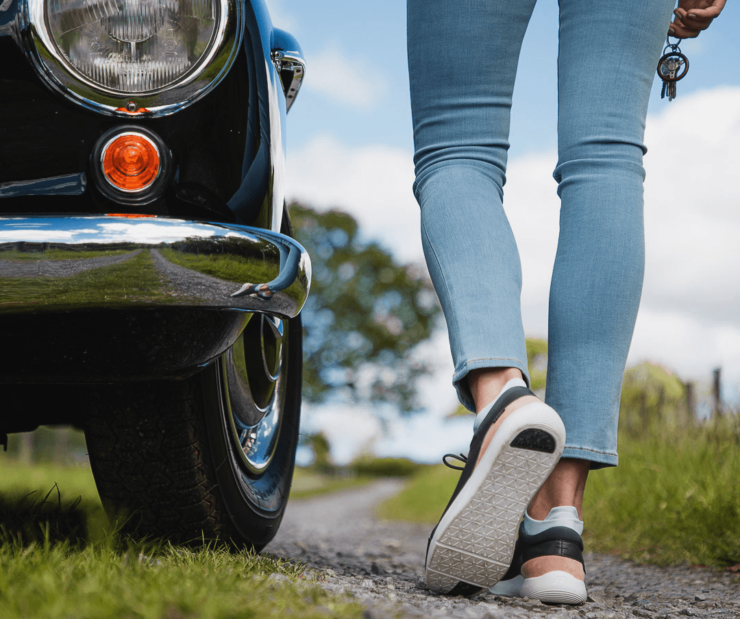