The Pontiac GTO Judge is one of John DeLorean’s most famous creations and it’s remembered today as his first encounter with a judge, though sadly not his last.

One of DeLorean’s favourite TV characters was the Judge played by Sammy Davis Jr. (and a number of others) on Rowan & Martin’s Laugh-In TV program, hailed by the phrase “Here come da judge!”. The phrase quickly worked its way into the American vernacular and lines from the skit would be repeated an nauseam around offices, bars, and clubs around the country.

The Pontiac GTO Judge was developed to compete with the Plymouth Road Runner, another American muscle car that had been named after a humorous, fictional television character. DeLorean’s plan for the Judge was for it to be a lower-cost GTO that had been stripped of superfluous features to offer the highest performance possible for a lower price point.

As it happens this plan changed over the vehicle’s pre-production, it would eventually be sold as an option package for the GTO that added $332 USD to the cost – but this was still a bargain as it would have cost far more to order all of the individual Judge additions separately.

The Pontiac GTO Judge was fitted with the Ram Air III engine, Rally II wheels (with no trim rings), a Hurst shifter with a T-handle, wider tires, Judge decals throughout, and a rear spoiler. It was claimed that this rear spoiler did produce some level of downforce but it’s widely believed that at road-legal speeds it had little if any actual aerodynamic effect. 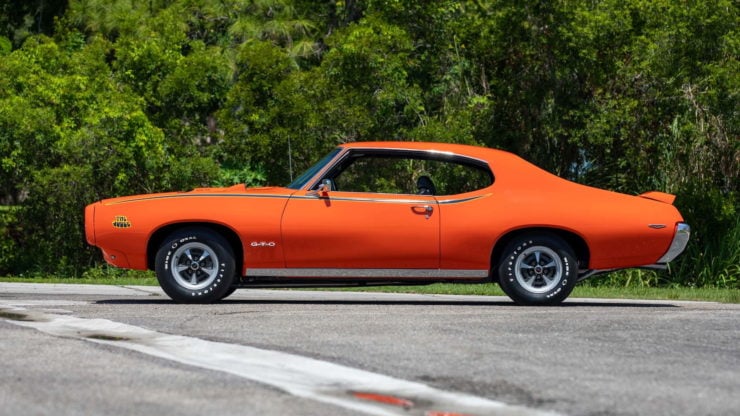 The functional hood scoop could be opened and closed depending on the weather, when open it would provide a stream of cool air into the intake however in rain, snow or other inclement weather it could be closed to keep the water out.

Original Pontiac GTO Judges are wildly popular vehicles with fans of American muscle cars from the golden age of the 1960s, the combination of exemplary performance combined with the John DeLorean heritage and the famous story behind their name has ensured they have no shortage of fans.

This car benefits from a recent restoration, it’s still fitted with its original numbers-matching engine, and it’s finished in the highly desirable Carousel Red with Judge stripes exterior.

If you’d like to read more about this vehicle or register to bid on it you can click here, it’s due to cross the auction block with Mecum in mid-July and there’s currently no estimate on it. 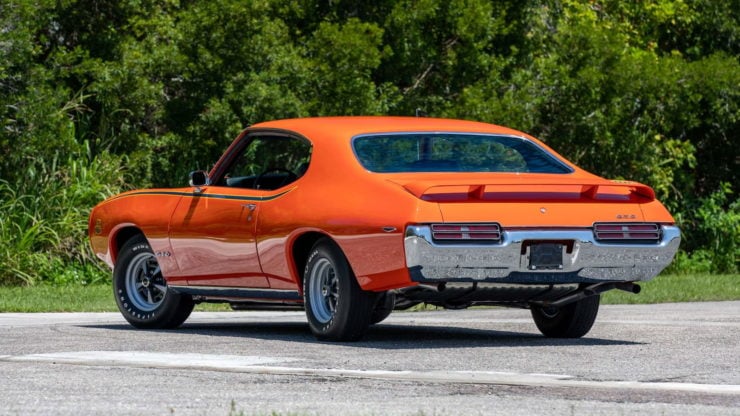 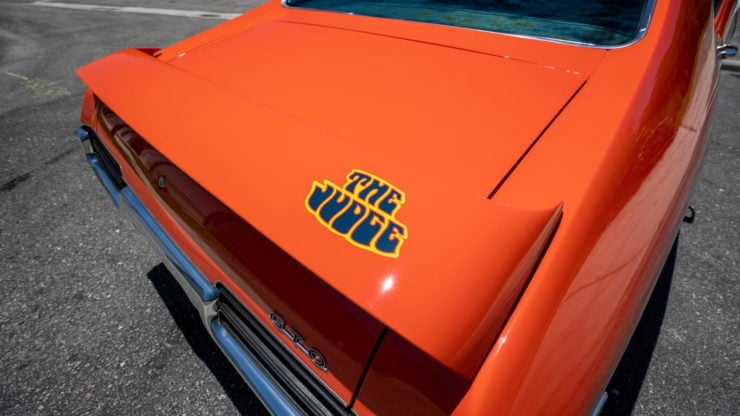 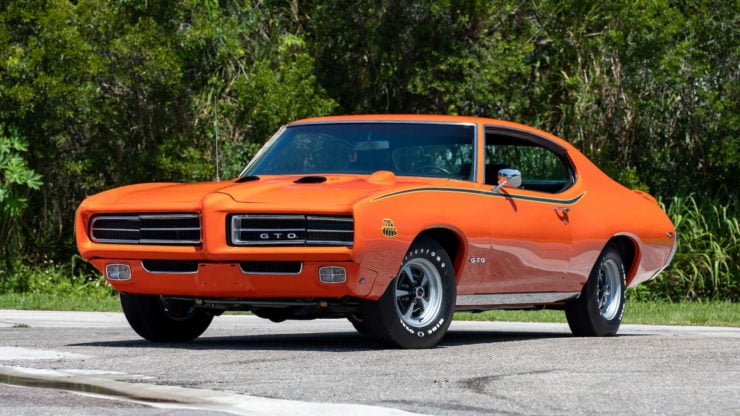 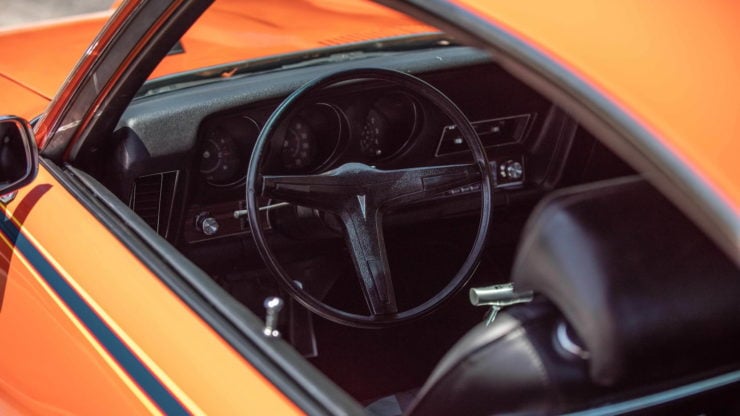 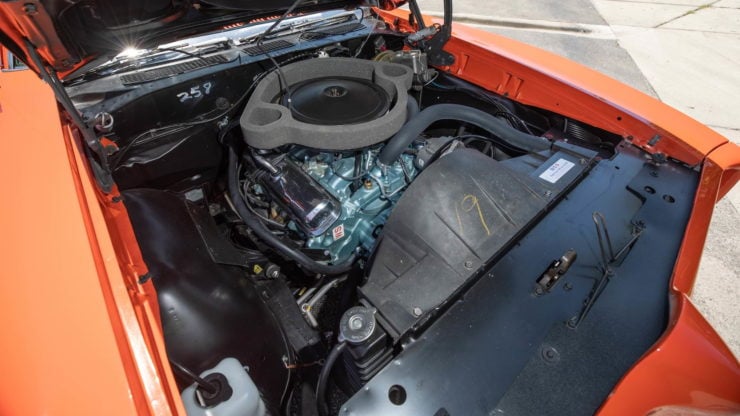 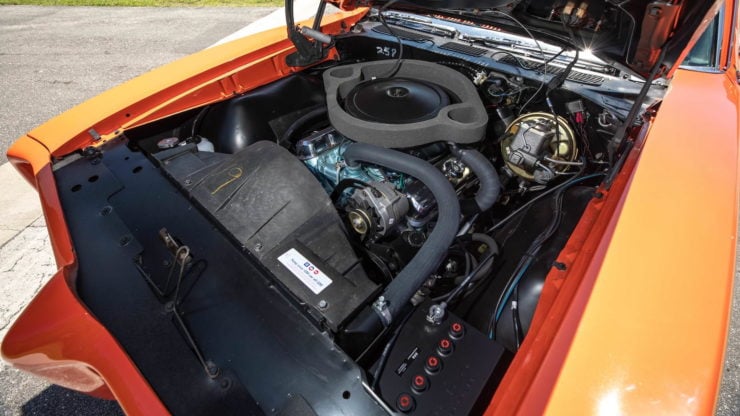 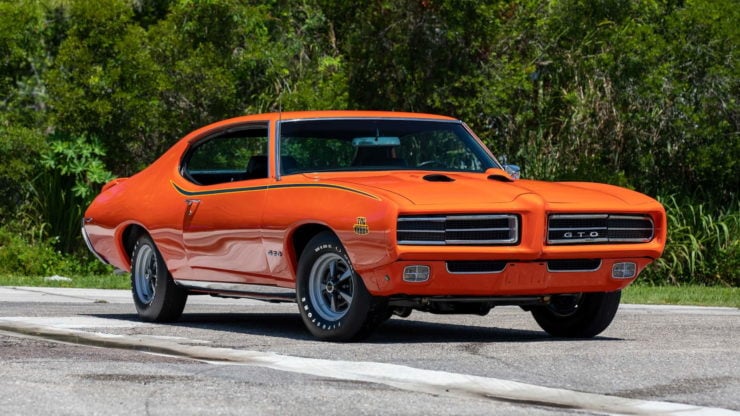 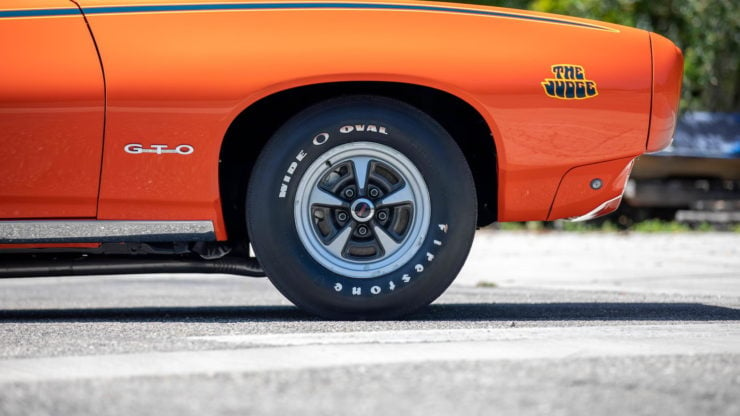 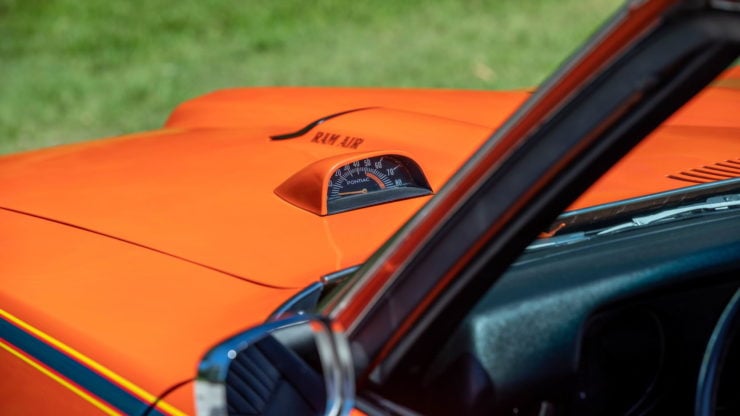 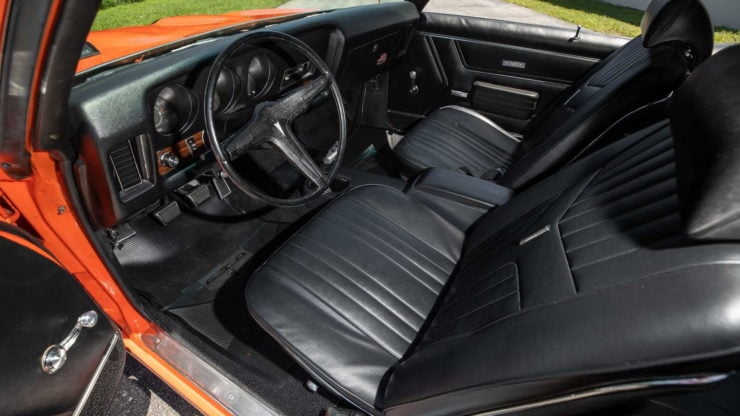 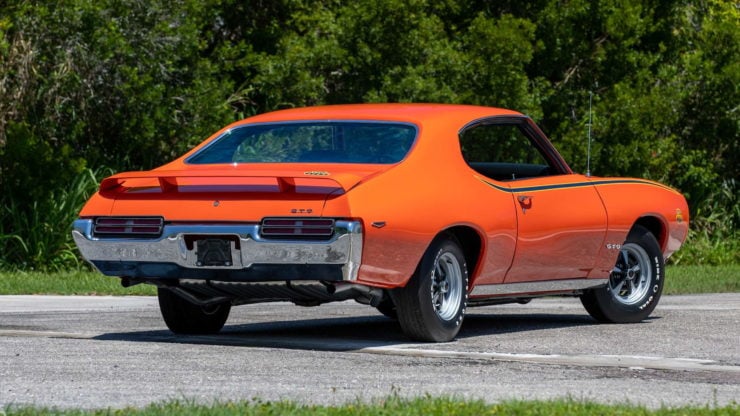 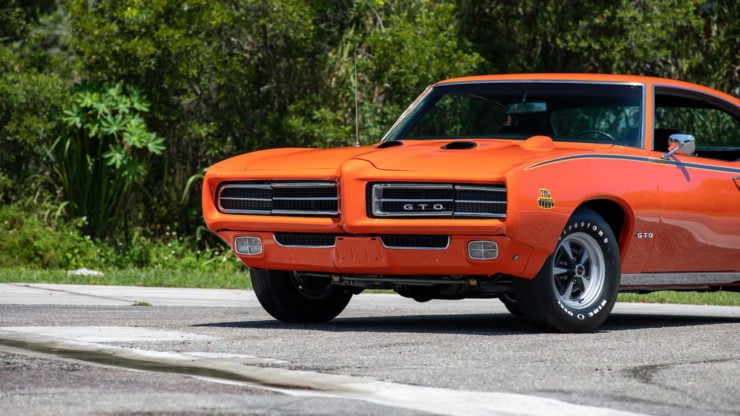 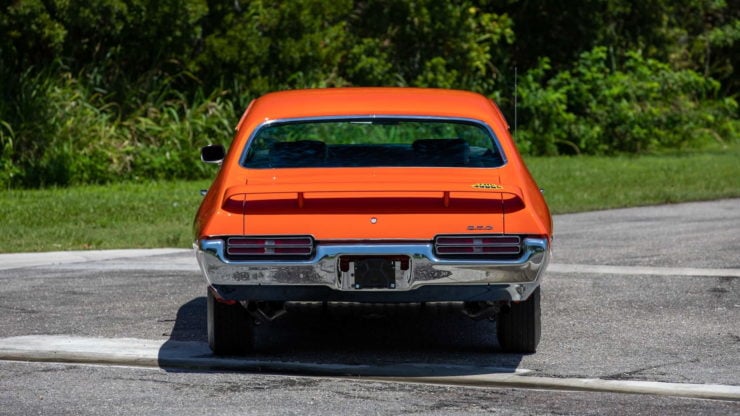 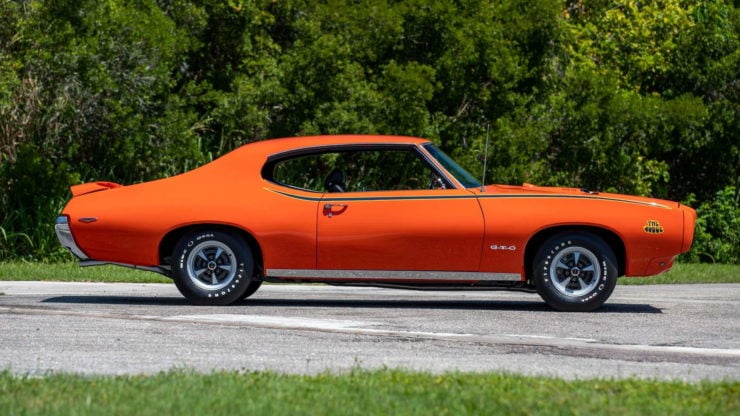