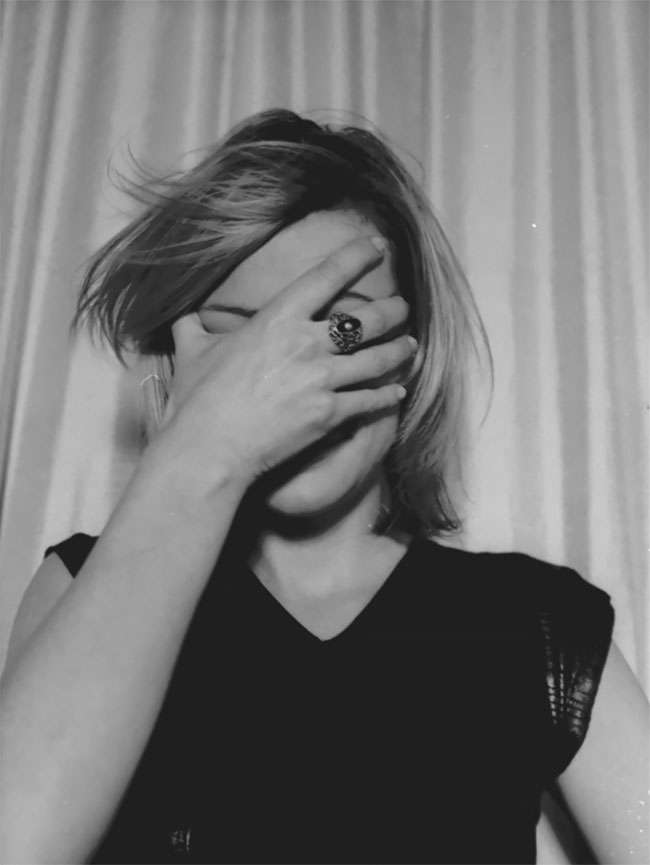 Born Catherine Élise Blanchett in Melbourne, Australia, on May 14, 1969, Cate Blanchett began making a name for herself in theater soon after graduating from Australia’s National Institute of Dramatic Art in 1992.

She quickly won roles with the Sydney Theatre Company, first in its production of Top Girls and then in Kafka Dances. For her latter performance, Blanchett won the Sydney Theatre Critics Circle Newcomer Award in 1993. She also received critical acclaim for roles in productions of Hamlet, The Tempest and The Seagull. 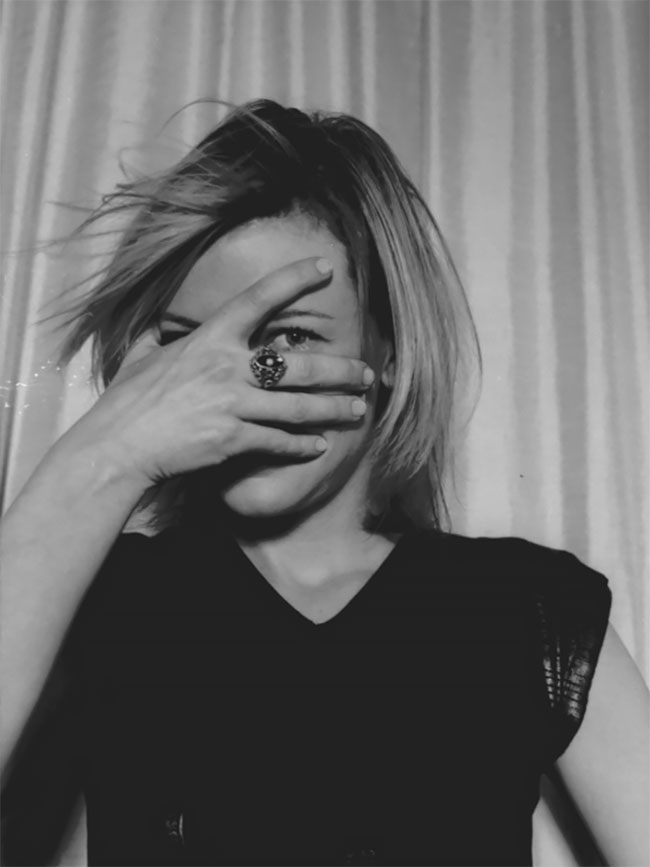 Her U.S. film debut was in 1997’s Paradise Road and she’s gone on to star in a number of lauded projects, including The Talented Mr. Ripley, The Aviator, The Curious Case of Benjamin Button and two films about Queen Elizabeth I. In 2005, she won an Academy Award for her role as Katharine Hepburn in The Aviator. She received another Oscar in 2014, this time for Best Actress for her performance in Blue Jasmine, and earned additional acclaim for her role in 2015’s romantic drama Carol. 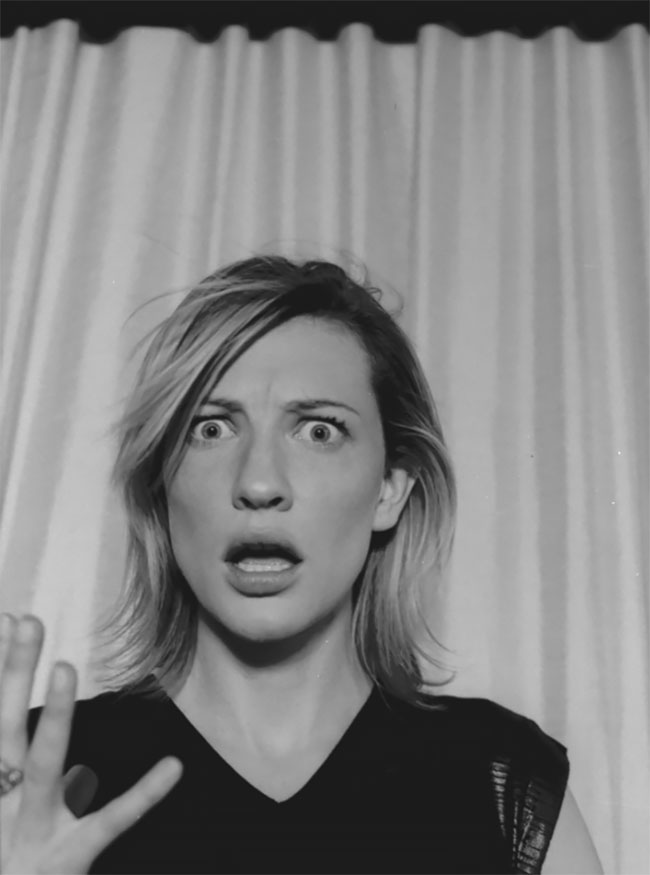 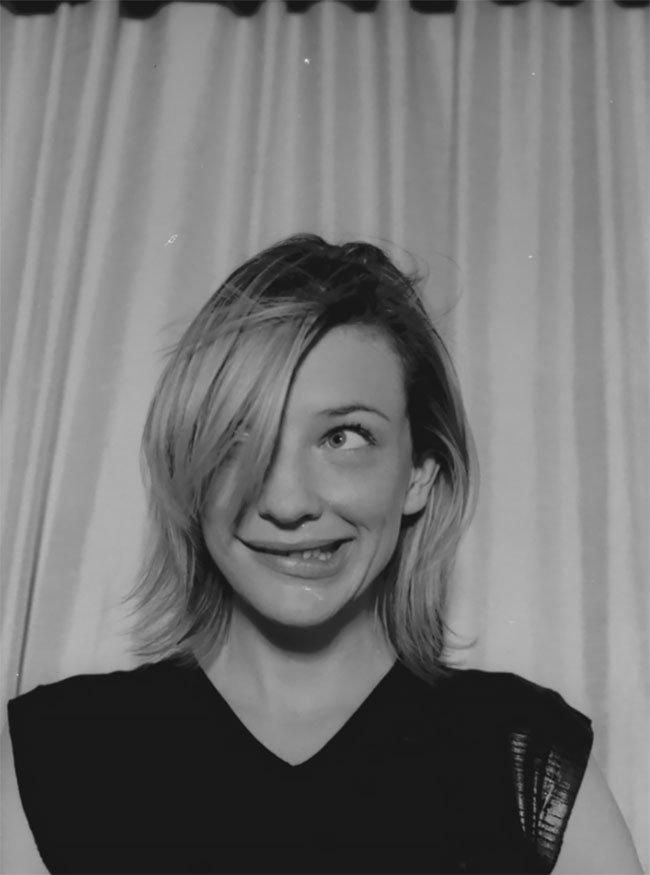 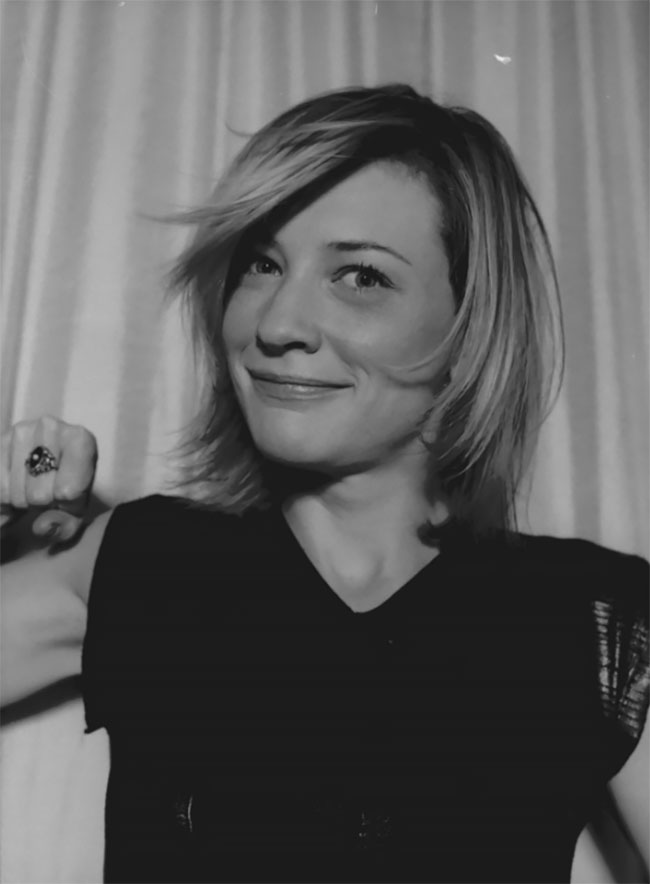 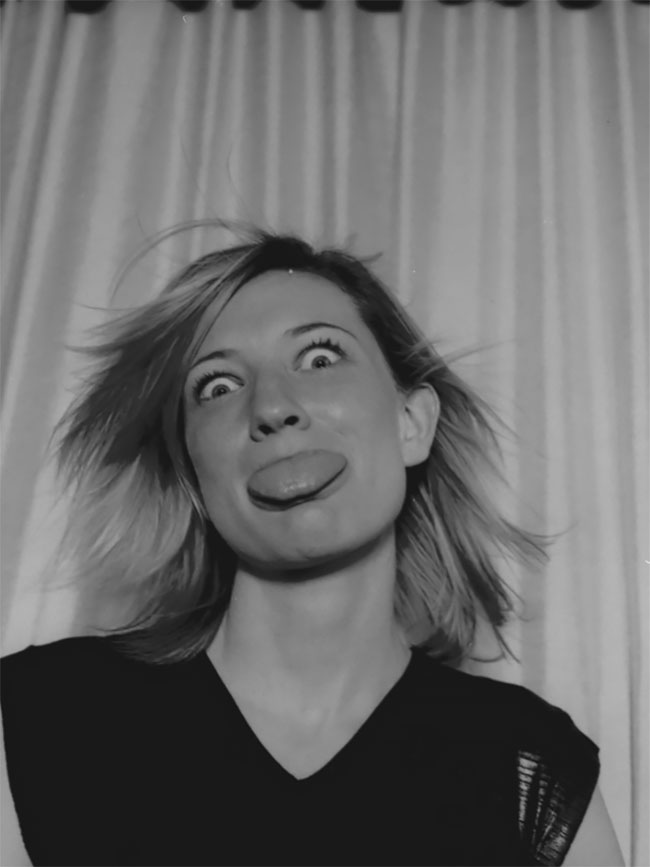 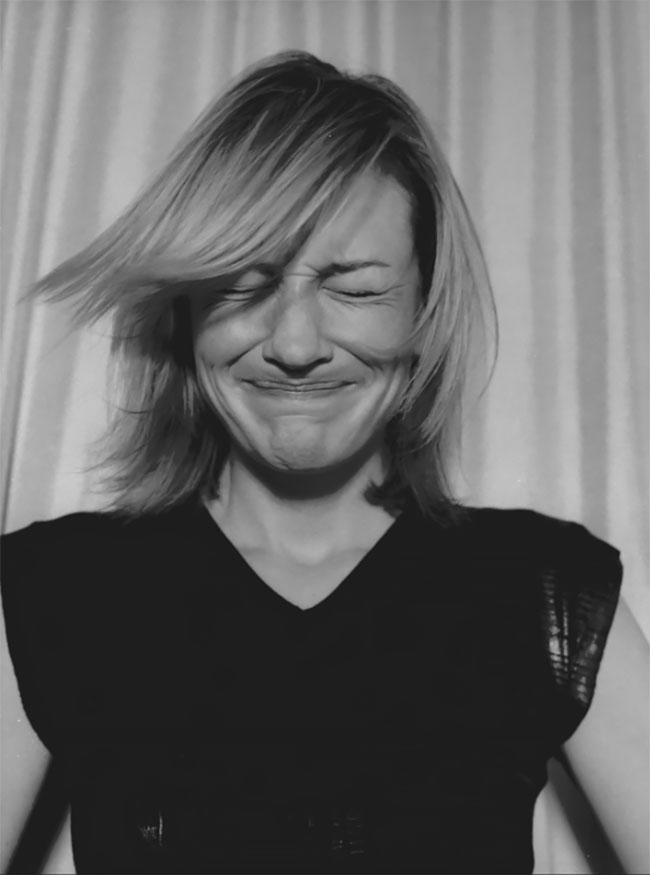 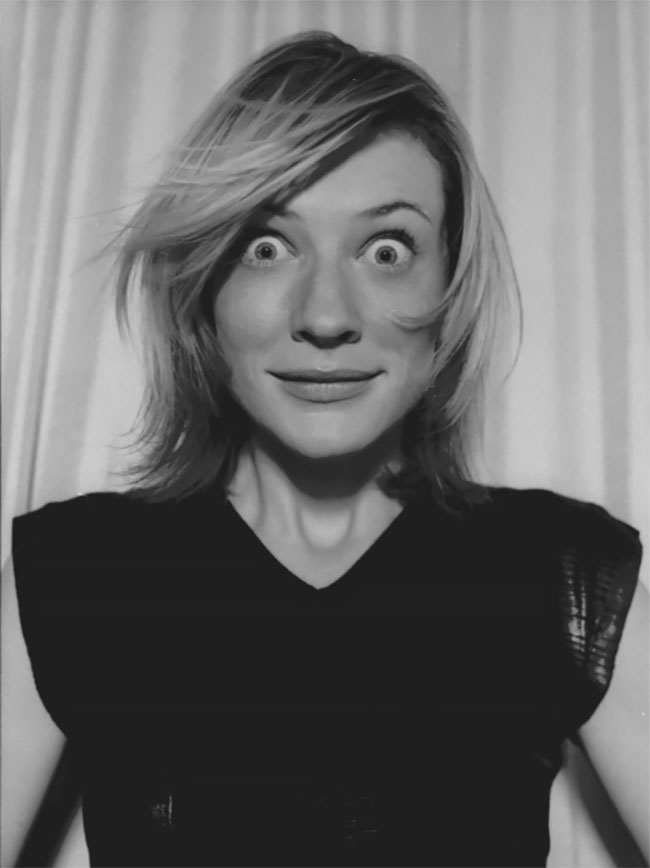 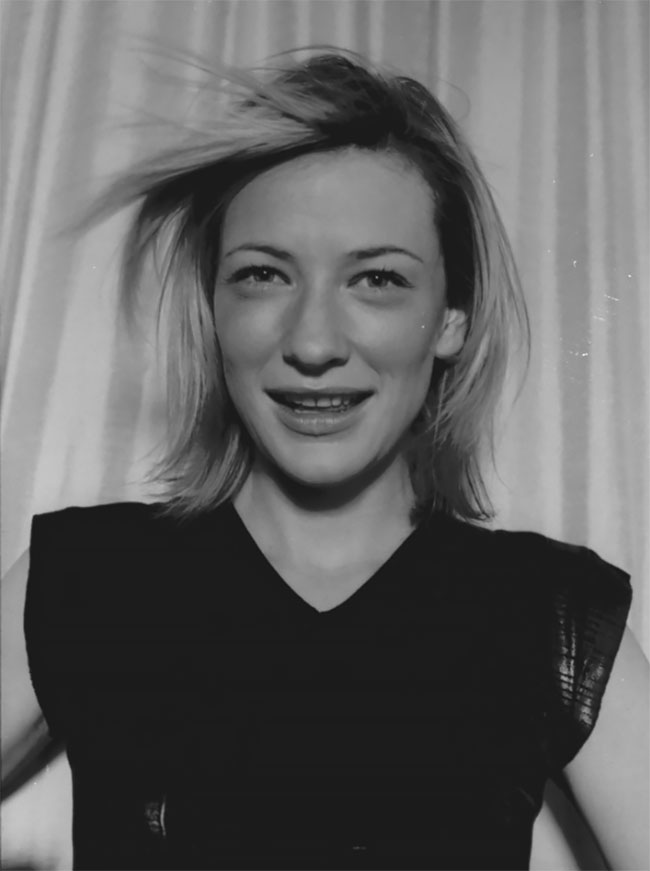 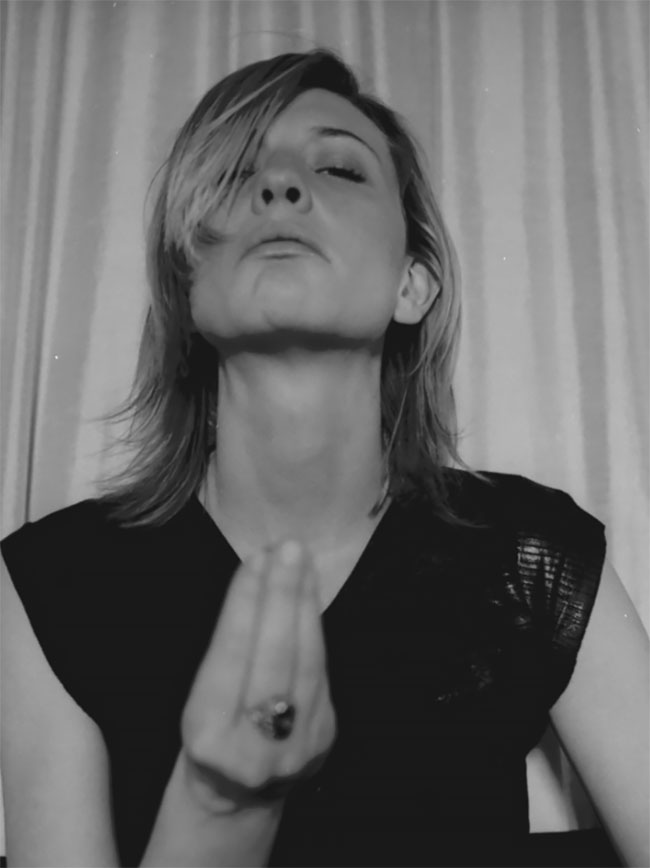 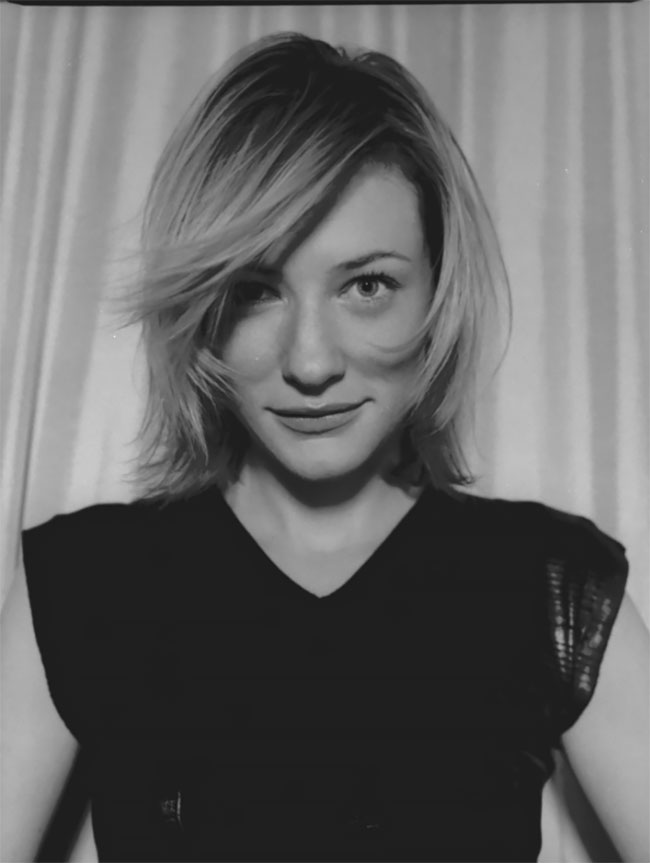 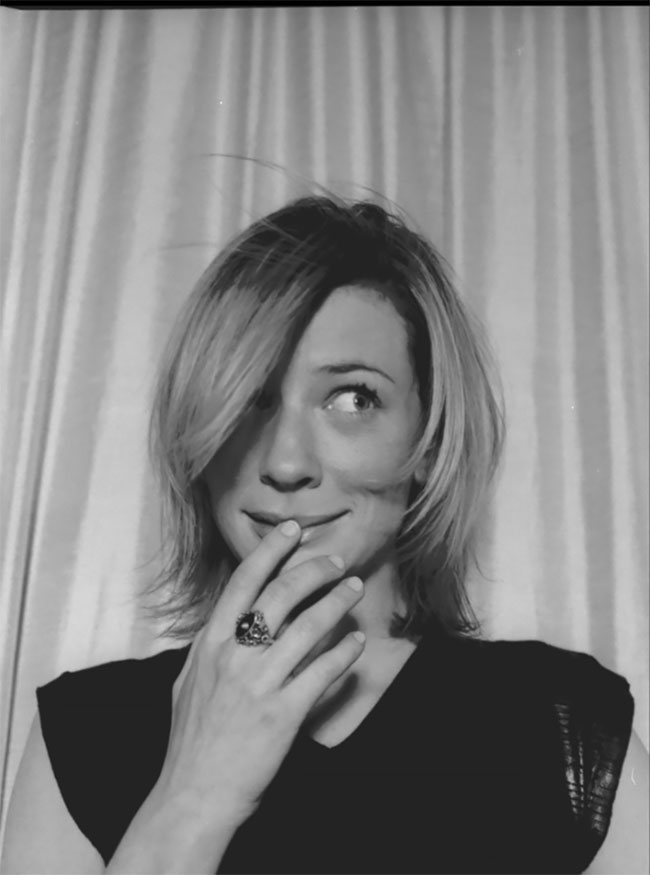 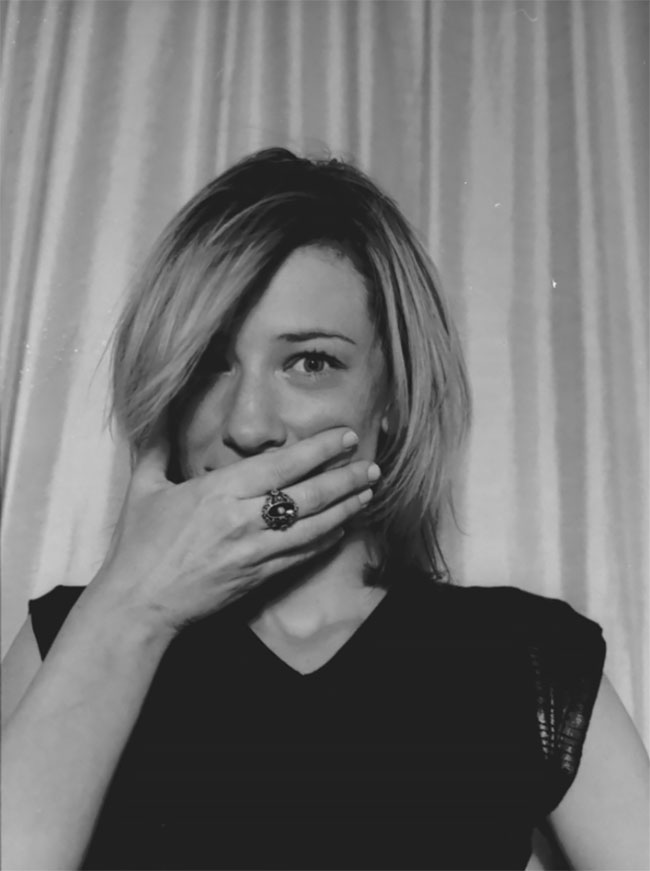 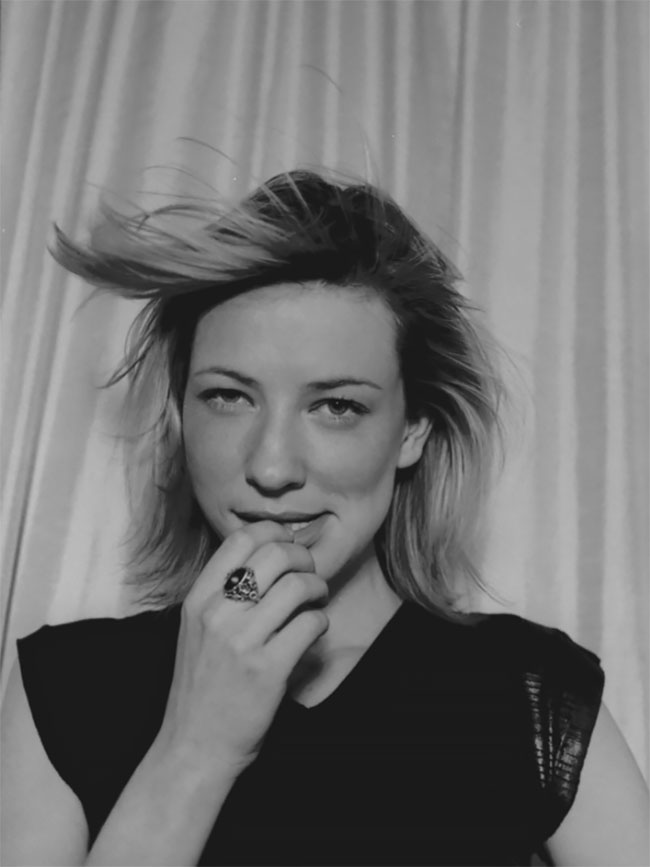 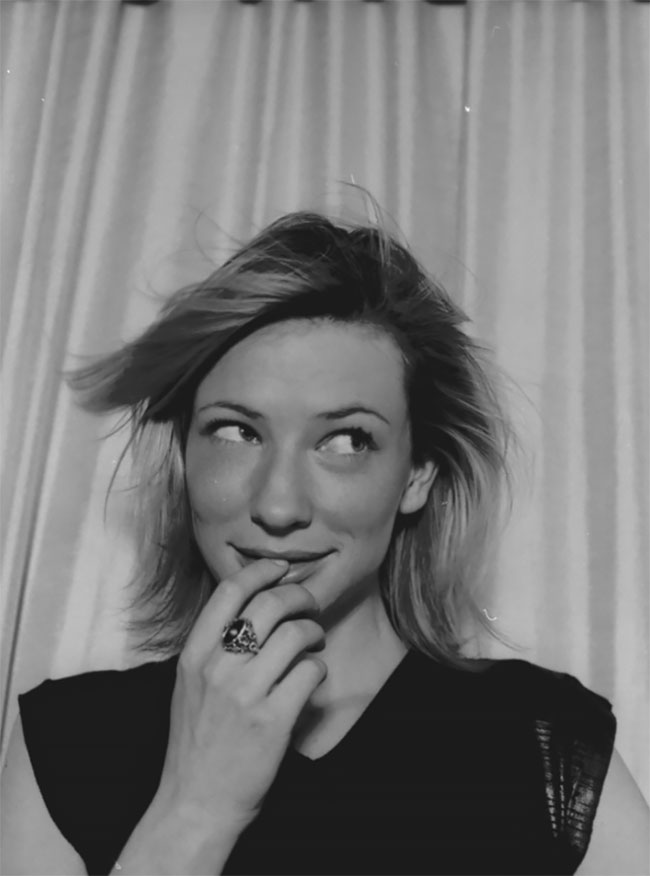 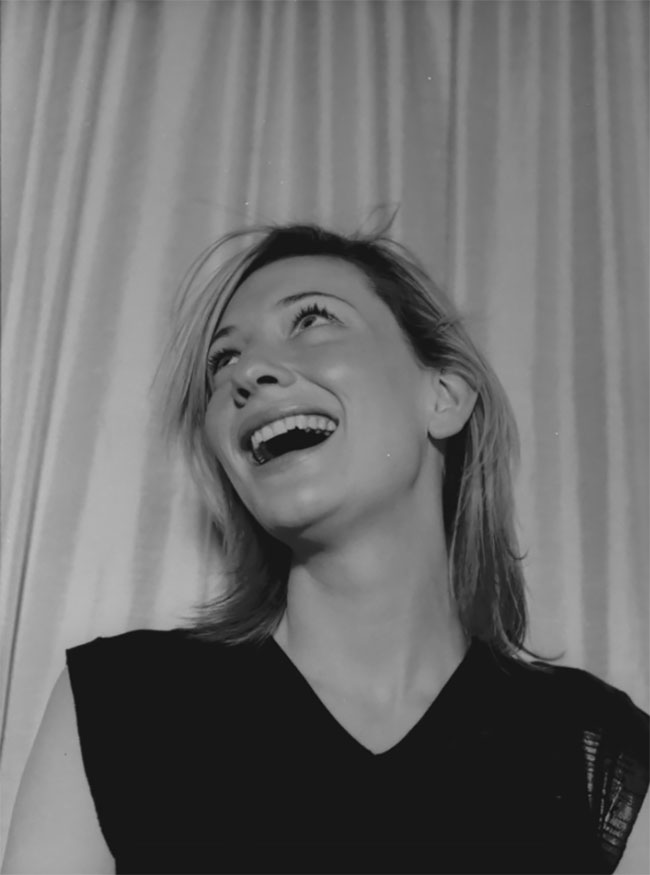