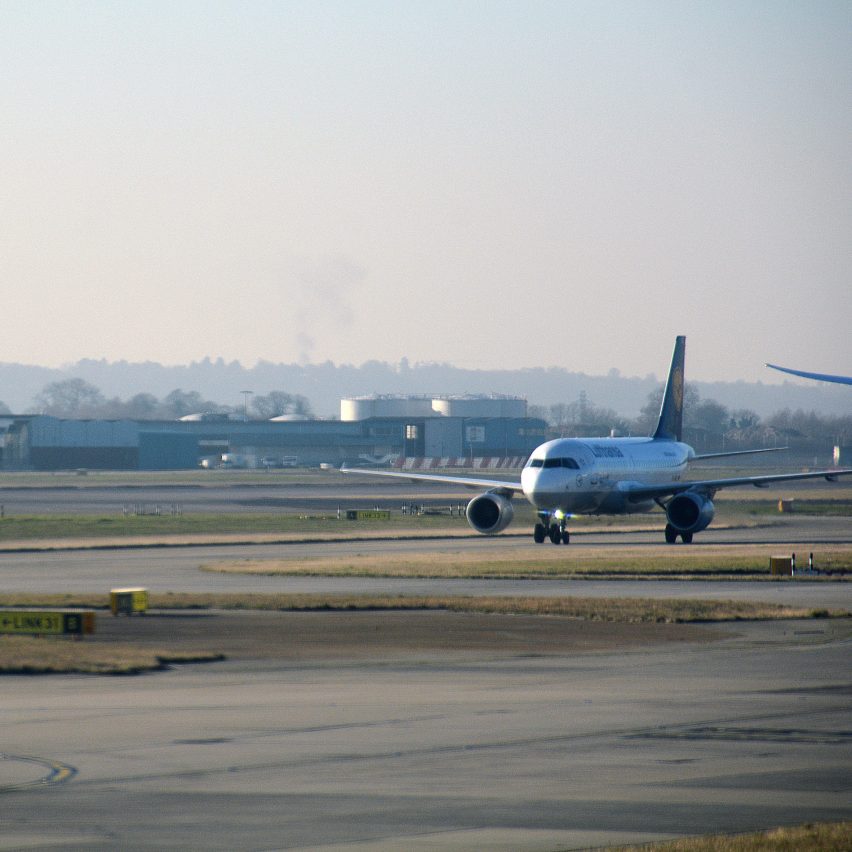 London‘s Heathrow, the world’s second busiest airport, has been forced to stop departing flights after a drone was sighted near the airfield.

The airport tweeted that it was “responding to a drone sighting at Heathrow” and said it was “working closely with the Met Police to prevent any threat to operational safety”.

This fresh drone drama comes weeks after London’s Gatwick airport was shut down for 36 hours by reports of drones flying in the area.

Heathrow is one of the busiest airports in the world, second only to Dubai international airport, with 75 million passengers flying each year. Drone disruption could potentially effect hundreds of passengers.

We are responding to a drone sighting at Heathrow and are working closely with the Met Police to prevent any threat to operational safety. As a precautionary measure, we have stopped departures while we investigate. We apologise to passengers for any inconvenience this may cause.

The part closure of Heathrow happened the day after the UK government announced the testing of new anti-drone technology to help avoid a repeat of the Gatwick drone incident.

Transport secretary Chris Grayling has promised to extend drone exclusion zones to 5,000 metres around UK airports. Police have been given new powers to seize suspicious drones and access people’s data when a serious offence has been committed.

The reason for the closure of Gatwick still remains unclear, with reports that the mystery drone may not have existed at all.

Detective chief superintendent Jason Tingley admitted there was “a possibility that there may not have been any genuine drone activity in the first place”. One theory is that Police drones responding to the initial report of a drone may have led to more calls.

According to experts the Gatwick drone situation highlighted how vulnerable commercial airports are to rogue drone attacks. The flying robots are difficult to shoot down, particularly in the densely populated areas where large airports tend to be located.

Anti-drone technology, such as signal jammers and net-launching bazookas, is still behind the rapid pace of technological development. However, birds of prey have been trained to take down smaller flying quadcopters.

Drones and the possibilities – and perils – are having a rapid and dramatic effect on cities around the world, as explored in Dezeen’s first documentary, Elevation.