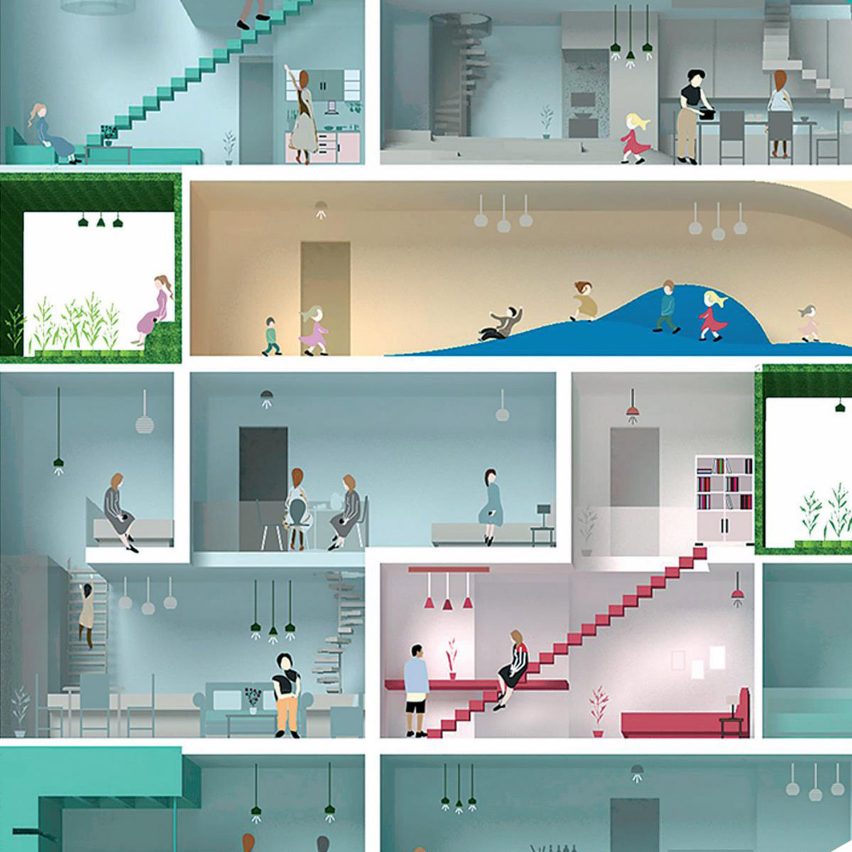 In our latest competition, we’ve teamed up with architectural think-tank Bee Breeders to offer five readers the chance to win a copy of its publication addressing issues of affordable housing.

Titled What is Affordable Housing?, the book is the first volume of Archhive – Bee Breeders’ annual print publication. It aims to connect architects, investors and organisations whom are actively working to create new precedents in the housing crisis.

Through interviews with companies, opinion pieces, essays and proposals for affordable housing, the book aims to look past design as the only solution for the problematic global housing market. 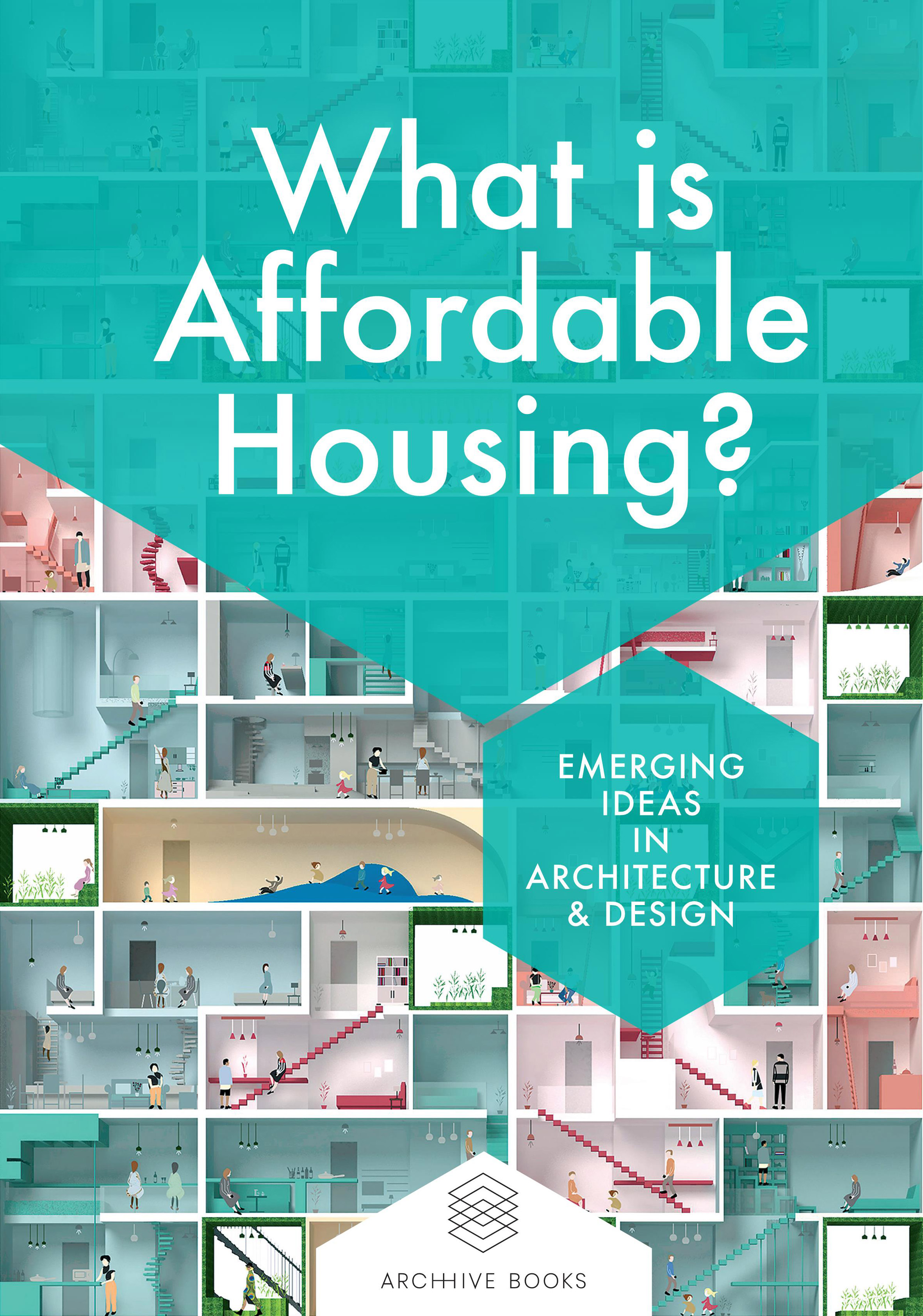 “It is a subject central to the studies and pursuits of urbanists, architects, engineers, and designers, as well as sociologists, economists, and politicians,” reads the book‘s introduction.

Split into three sections, the first features interviews with and features on companies and individuals already working to create alternative models for low-cost housing.

The next section comprises a series of opinions and essays, whilst the final part offers examples of design projects. 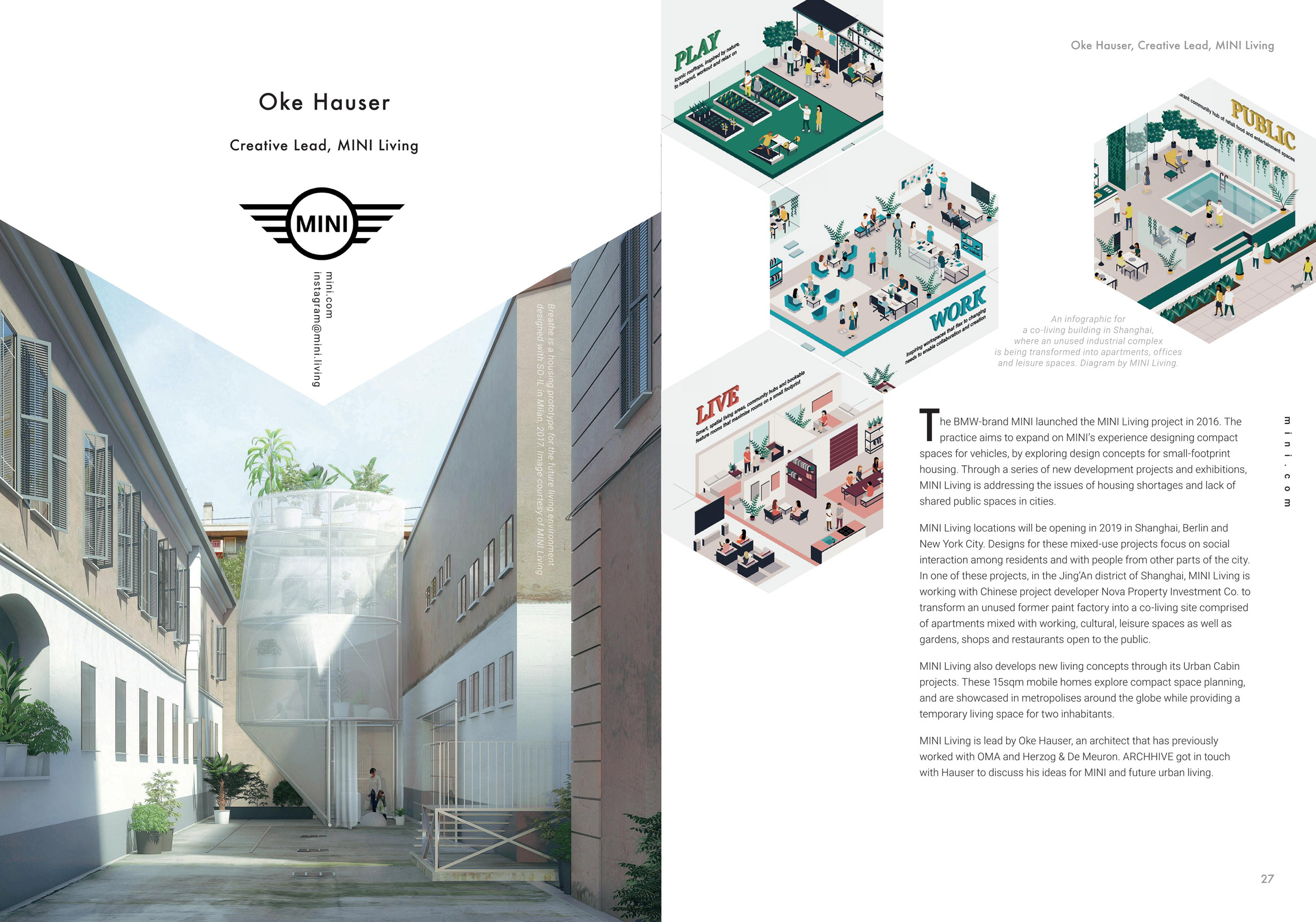 Examples of interviews about projects that are already underway can be found in the first section, including a conversation with Andreas Tjeldflaat about his Homed unit.

Tjeldflaat designed the housing after meeting an individual he described as a victim of New York’s brutal housing-market conditions.

The proposal aims to provide housing all year round within 3D-printed hexagonal modular flats arranged in a honeycomb cluster, as a response to the shelter system for the city’s increasing homeless population. 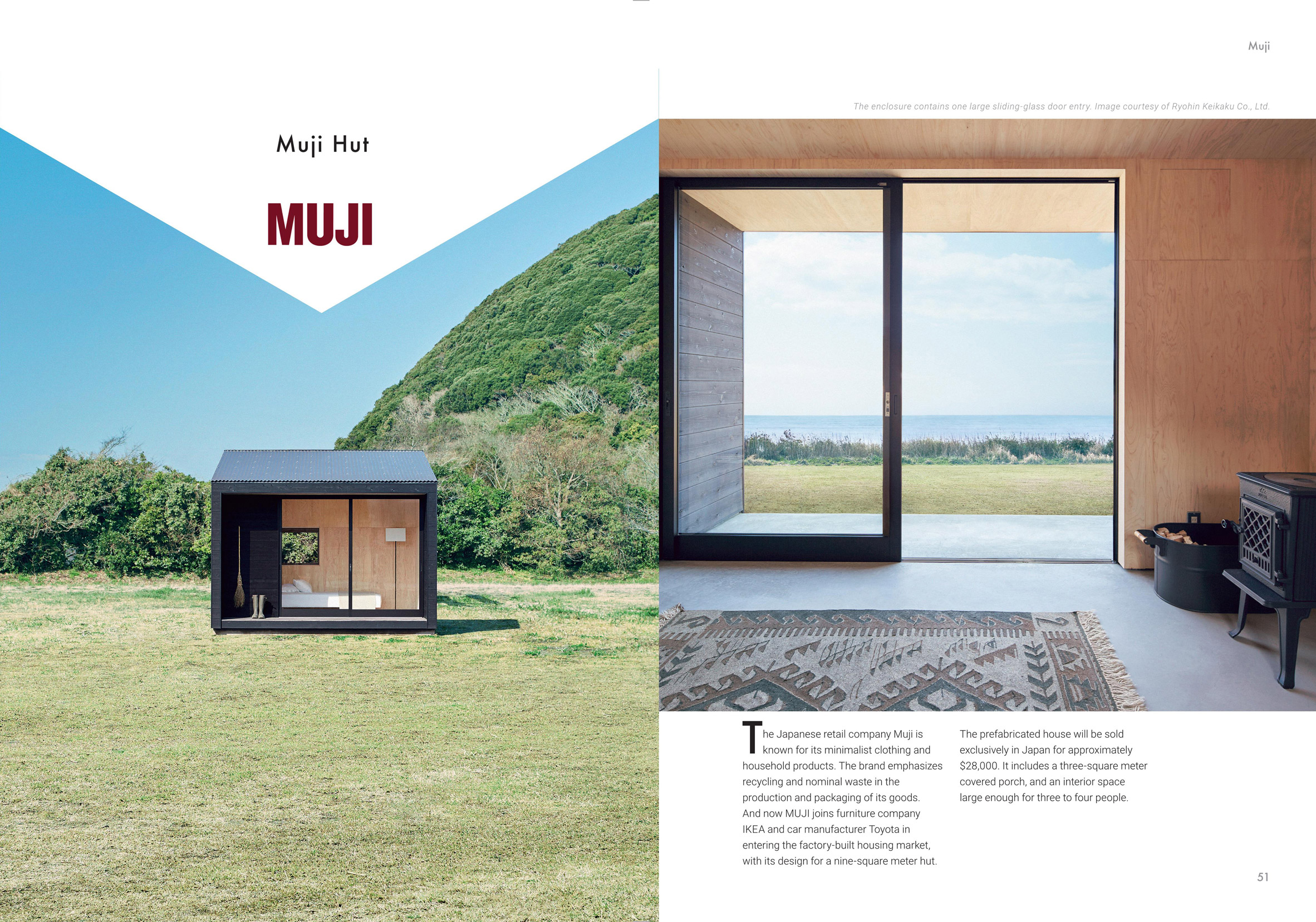 BMW-brand Mini launched its Living project in 2016, led by architect Oke Hauser, focusing on issues with housing shortages and how city inhabitants will connect in shared urban spaces. An interview with Hauser also features in the first section of the book.

Another example is a feature about Muji, which recently joined the prefabricated housing market, with a nine-square-metre hut suitable for up to four inhabitants.

The house is one of four models by the Japanese homeware retailer, including others designed by Naoto Fukasawa, Konstantin Grcic and Jasper Morrison. 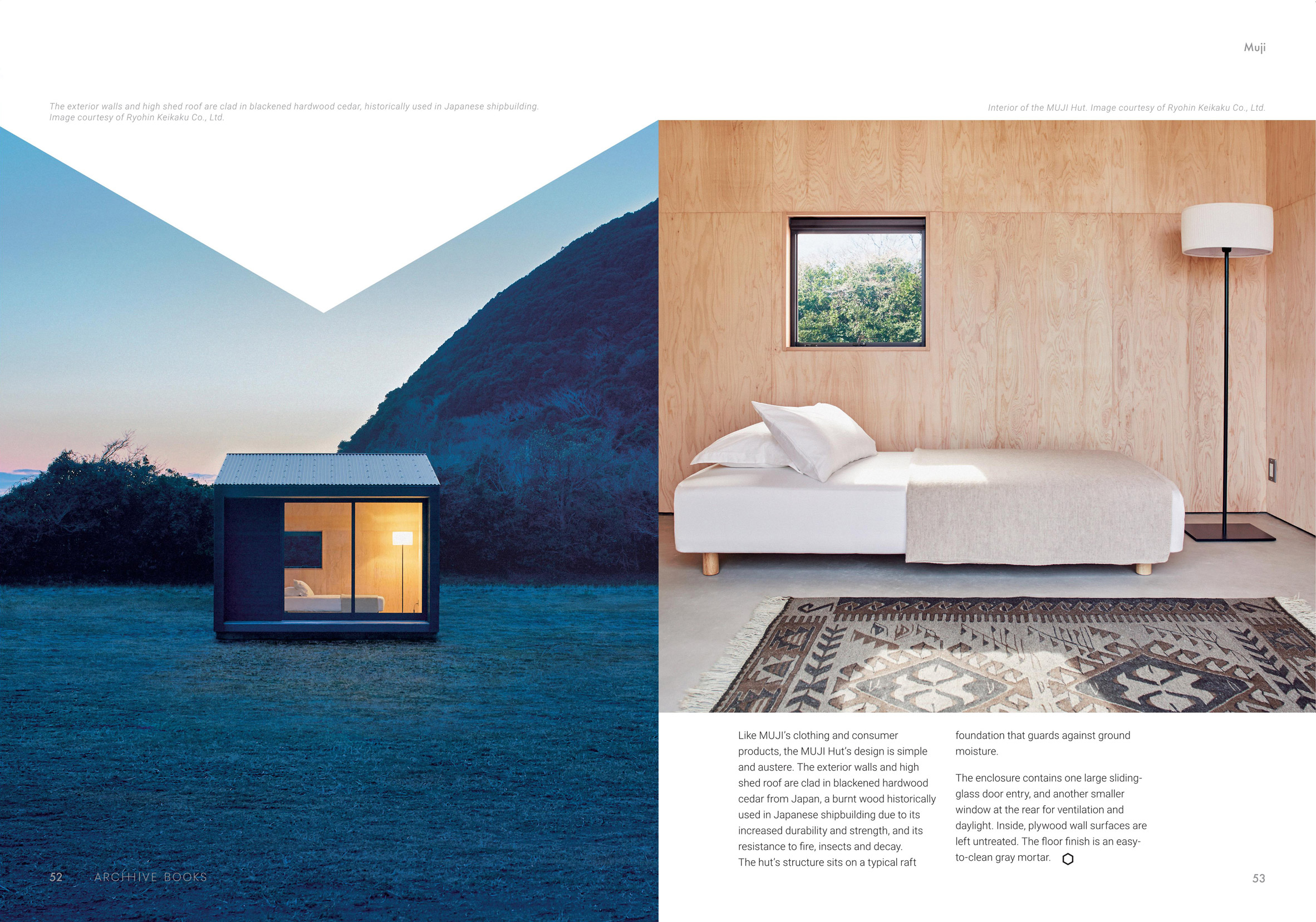 The book‘s second chapter features opinion pieces from established housing experts such as Conrad Egan, and practicing architects from around the world.

Across 15 essays, various authors discuss topics such as the use of technology in housing, promoting inclusive property markets and discussing if the micro-housing concept is a legitimate answer to housing. 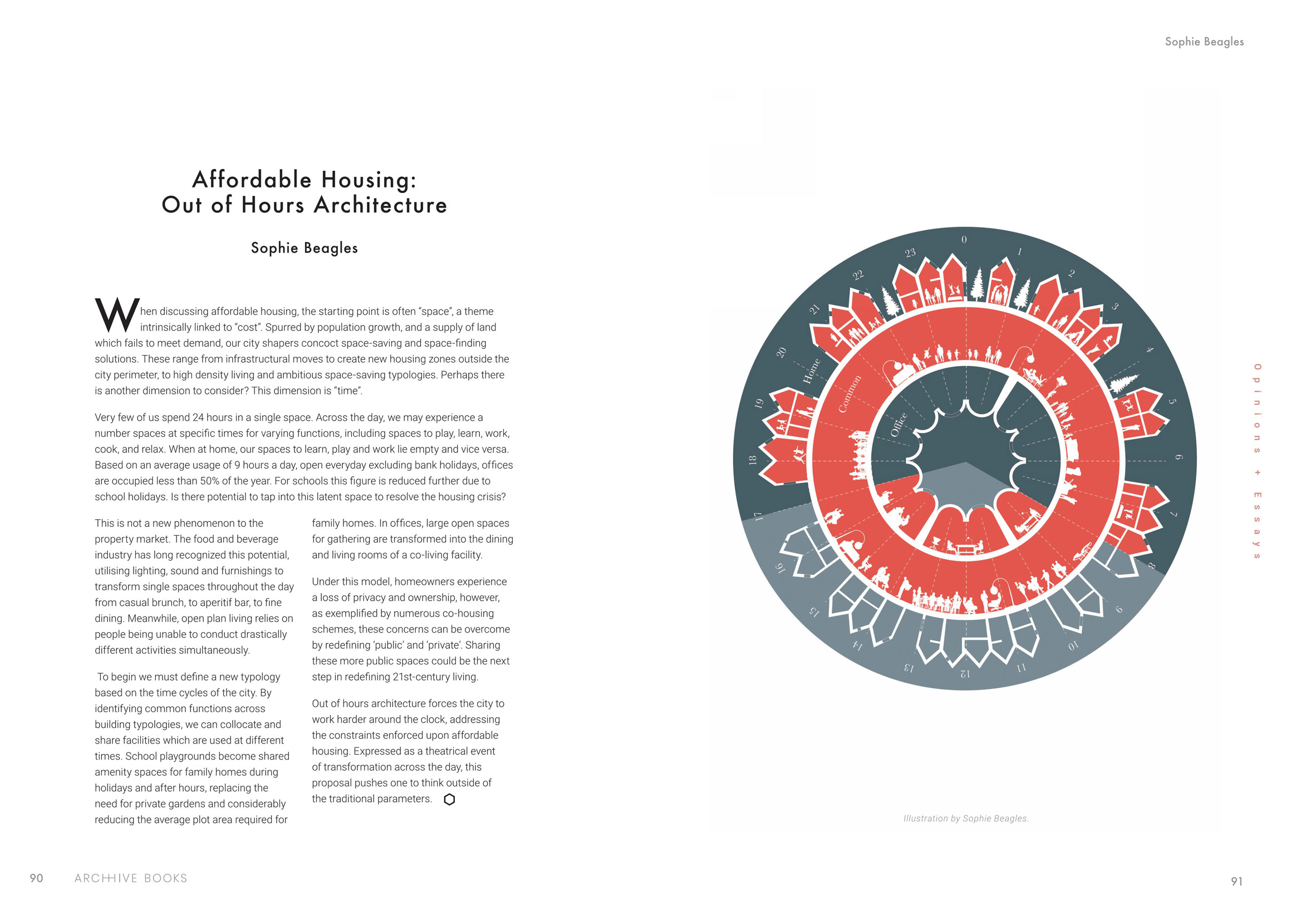 Bristol-based Kvist Design’s contribution to the publication is a manifesto for architects to design around five factors which are dependant on a city’s climate and environment.

“Affordable housing cannot be a modular, mass-produced housing that is exported to the whole world,” the studio states in its essay.

Architect and university lecturer Kevin Finch also contributes to the second chapter, narrating a futuristic scenario in which inhabitants enrol in a membership called Home.

The concept is an advance on services provided by Airbnb – allowing users to travel and temporarily live within 2,500 miles of their location for up to one month. Based on individual membership levels, users can progress to travel across the world. 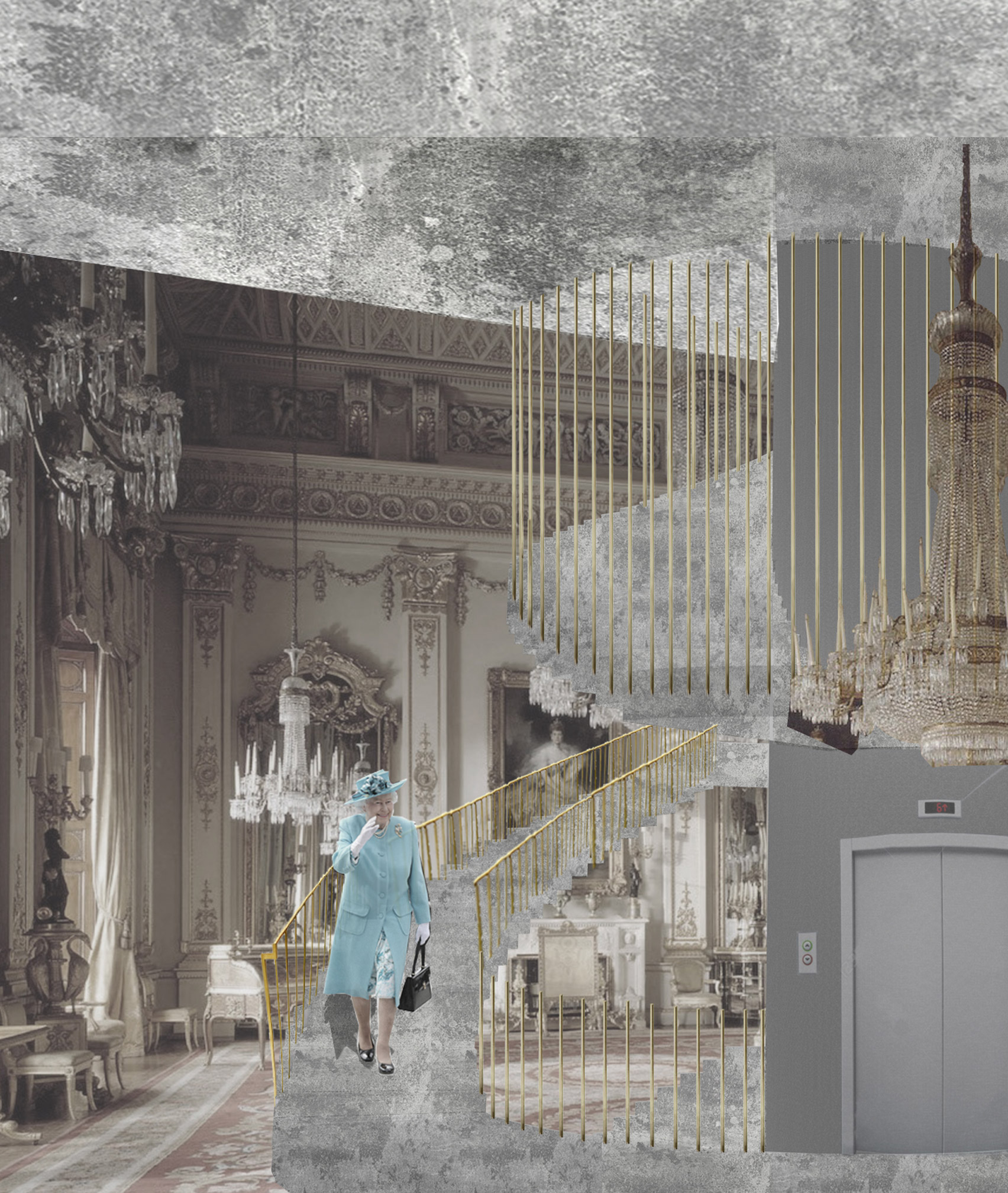 Following the previous chapters of discussion, the final section features eight conceptual projects, curated to demonstrate “there is no one solution to making housing affordable”.

In one, Buckingham Palace was reimagined by Benedikt Hartl, co-founder of Opposite Office, as co-living spaces for up to 55,000 occupants.

Renovating the 775 rooms and 79 bathrooms within the London landmark, Hartl asked, “Why not use this existing structure to fight the housing crisis?” 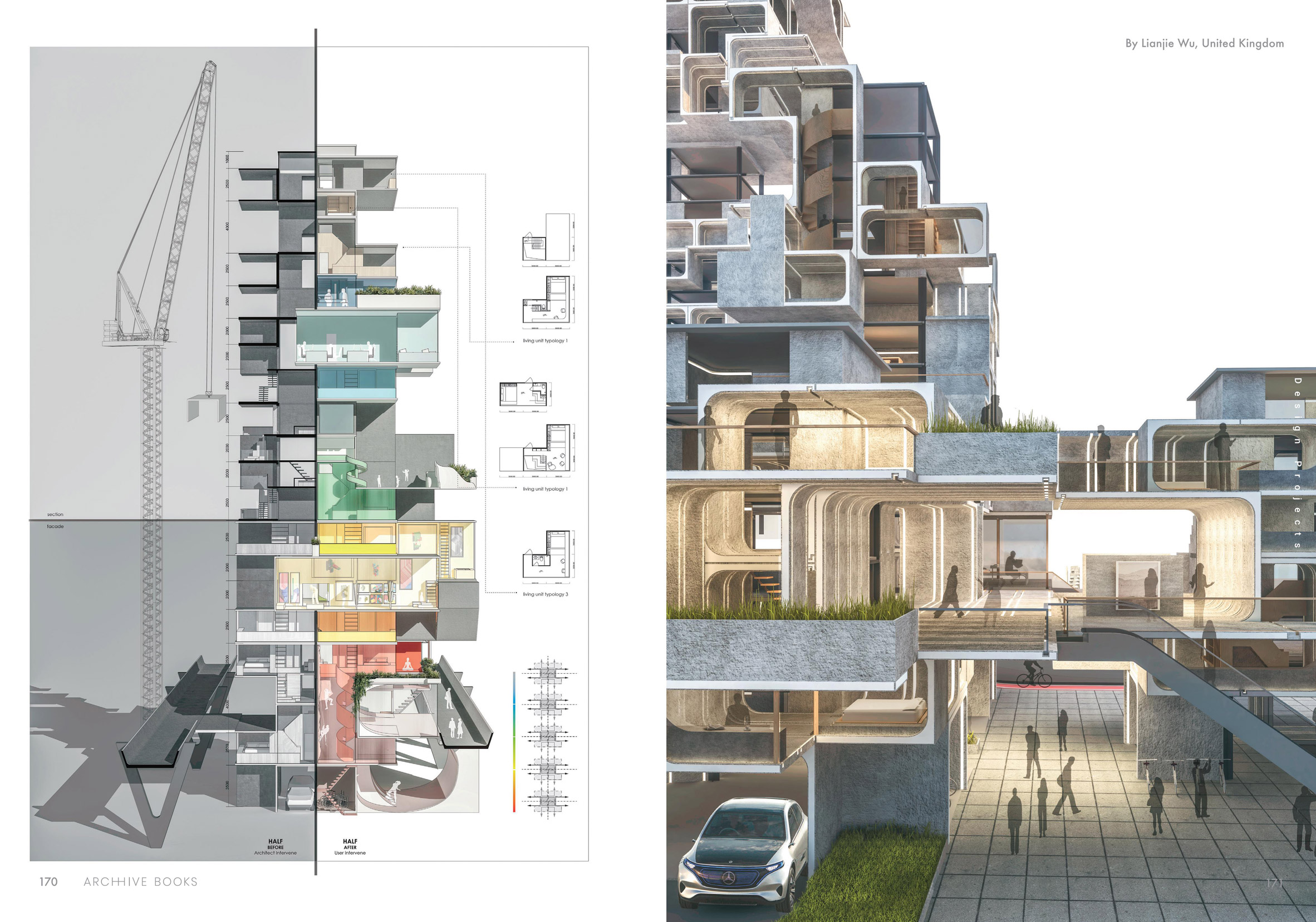 Also featured in the last chapter is Bartlett graduate Lianjie Wu, who envisioned irregularly stacked volumes as a multi-storey estate.

The apartments are deliberately left unfinished at different stages, allowing its incoming residents to save on finishing costs and personalise structures for their individual requirements.

Five readers will be in with the chance to win a copy of What is Affordable Housing?.

Competition closes 9 October 2019. Five winners will be selected at random and notified by email, and his or her names will be published at the top of this page.