If you’re looking for a much needed uplift this week and a final reason to splurge on that Yeti cooler you’ve been eyeing, let this be your excuse and for a good cause. Yeti, the beloved Austin-based outdoor brand, has partnered with Live Nation to raise money for Live Nation’s relief fund benefiting concert crews and touring staff impacted most by the pandemic. Live Nation made an initial $5 million donation and committed to match the next $5 million given by artists, fans, and employees. Yeti is now looking to aid in fundraising efforts by launching a campaign called “One for the Roadies” which entailed sending out the spanking new Roadie 24 Hard Cooler to a diverse platter of bands and musicians – from The Avett Brothers, The National and Leon Bridges to Tre Cool of Green Day and Reba. Artists were then asked to personalize the cooler to then be auctioned off between August 4 (TODAY!) and August 10 as part of the campaign. All proceeds will go to Crew Nation, Live Nation’s COVID-19 relief fund. Be sure to check out the entire assortment here and get your bidding fingers ready. I’ve personally got a hankering for Preservation Hall Jazz Band’s take plus all the loot they’ve generously included as part of the prize. A big shout out to Live Nation and Yeti for rallying quickly and inspiring creativity for a great cause. 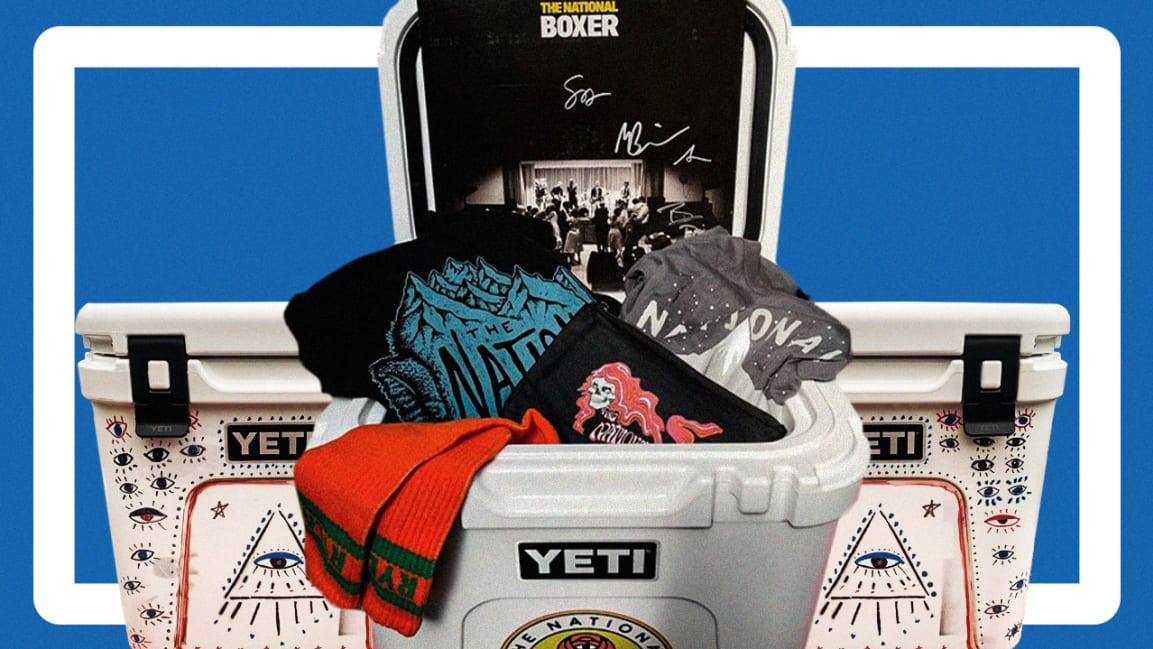 Live music inspires millions around the world, but the concerts we all enjoy wouldn’t be possible without the countless crew members working behind the scenes. As COVID-19 puts concerts on pause, we want to extend a helping hand to the touring and venue crews who depend on shows to make a living. Crew Nation was created to do just that.

Crew members are the backbone of the live music industry, and we hope you’ll join us in supporting them through this temporary intermission until we can once again unite millions around the world through the power of live music. Crew Nation is powered by Music Forward Foundation, a charitable 501c3 organization, that is administering and managing the fund.

Live Nation Concerts has committed $10 million to Crew Nation – contributing an initial $5 million to the fund, then matching the next $5 million given by artists, fans and employees dollar for dollar. Thanks for your support, and we look forward to seeing you at a show again soon. Learn more at: https://www.livenationentertainment.com/crewnation/