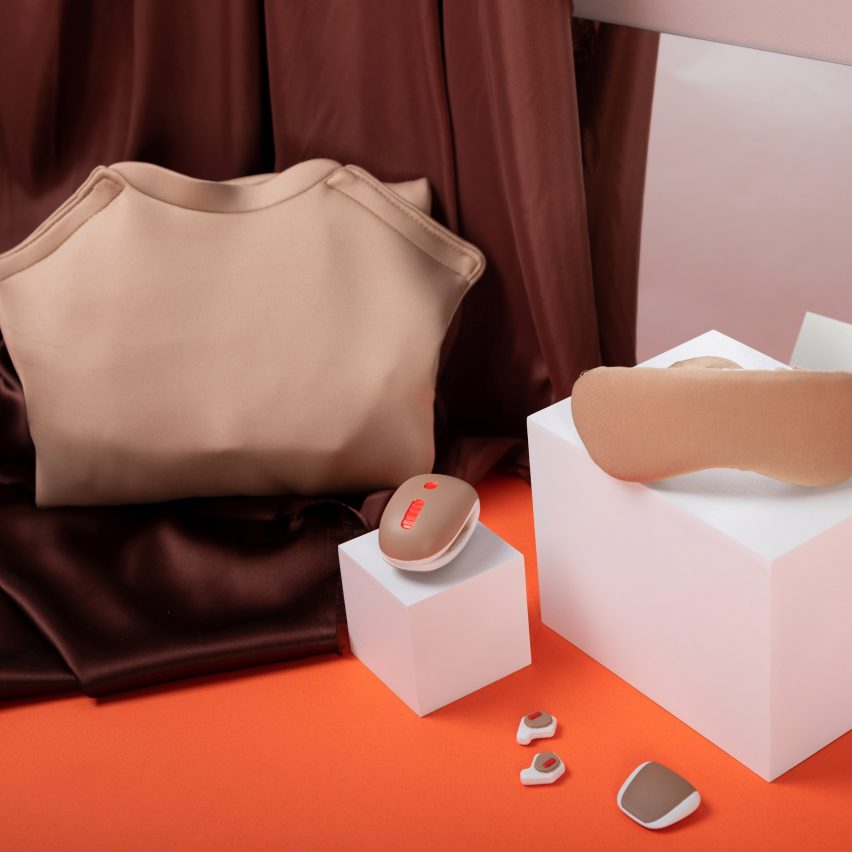 This year saw a wave of projects aimed at improving life for people with disabilities, and making spaces more inclusive. For our review of 2019, Dezeen has selected 10 of the best, including a mind-controlled exoskeleton and a series of 3D-printed IKEA hacks. This three-piece, multi-sensory sex toy allows them to take matters into their own hands via a remote controlled, inflatable bodysuit that can vibrate or exert pressure as desired, a pheromone-releasing eye mask and headphones playing soothing ASMR sounds.

Find out more about the Ripple suit› 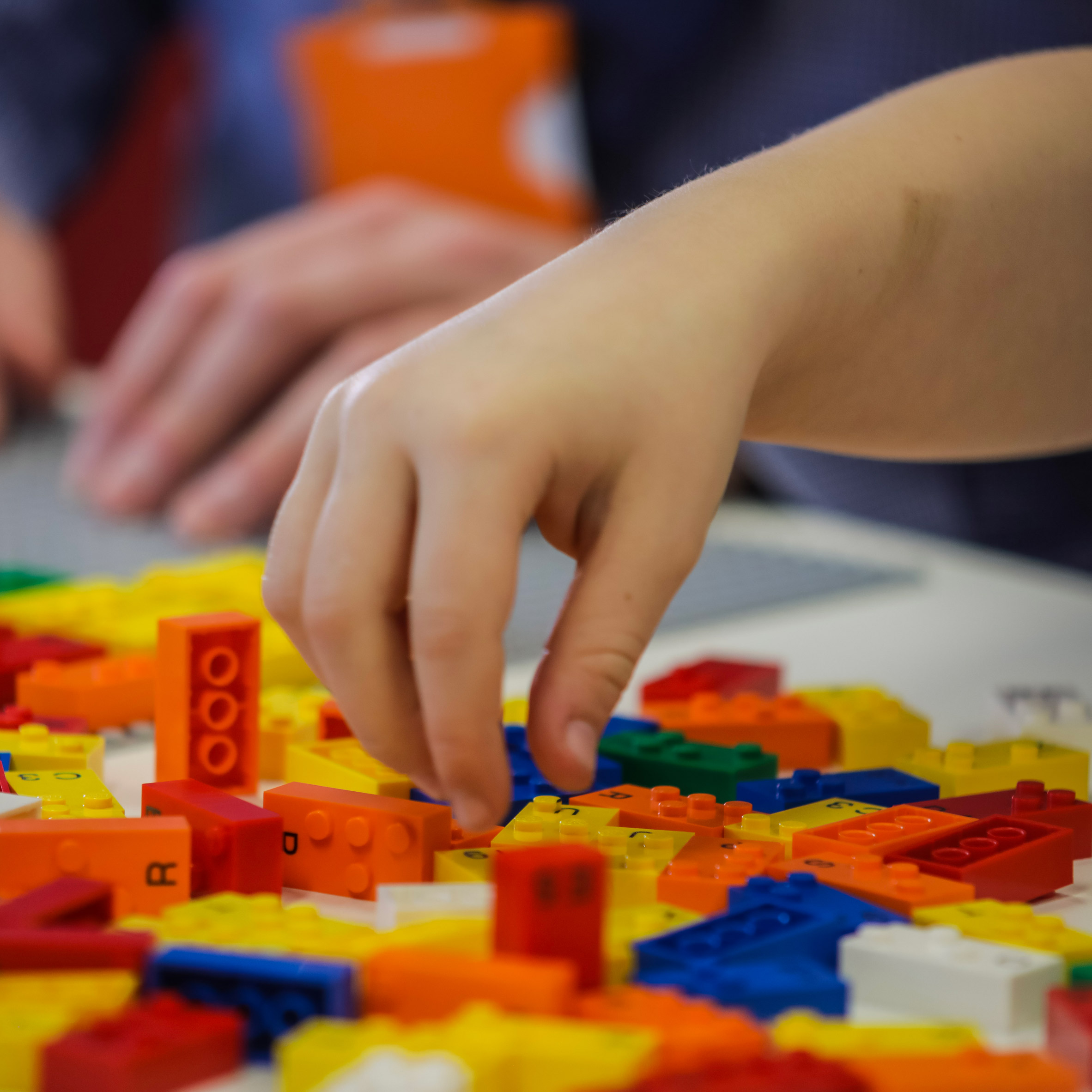 Work meets play in this collection of Lego bricks, which sees the product’s trademark circular studs arranged to form Braille letters, digits and mathematical symbols, in order to help children with visual impairments learn to decipher them.

The hope is to reengage a new generation with this physical writing system, which has increasingly fallen out of favour thanks to the proliferation of digital solutions such as audiobooks. 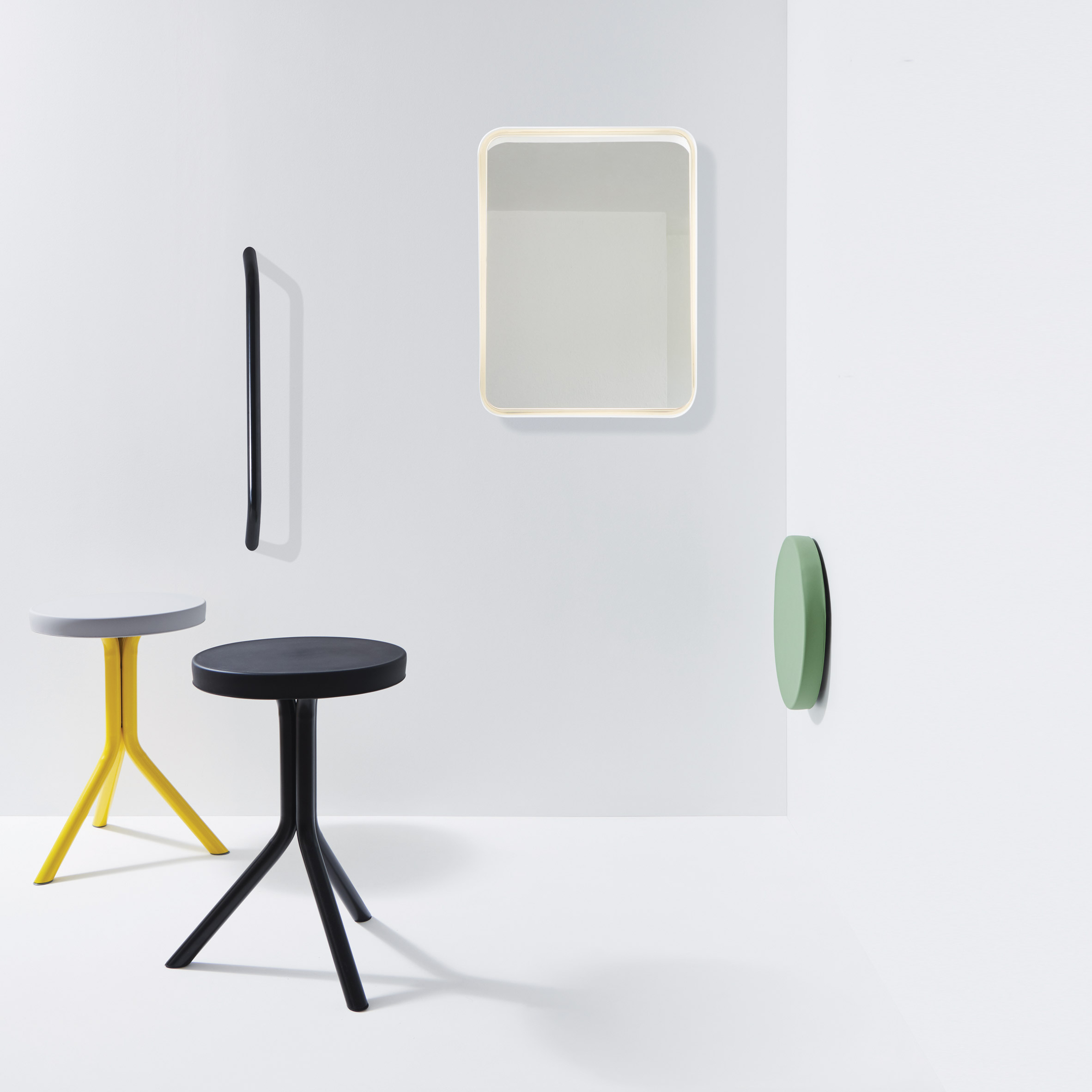 A number of projects this year have focused on being inclusive – normalising accessible products for everyday use rather than ghettoising them for use by only certain groups of people.

That’s why this minimal series or furniture and homeware, which includes a foldaway shower seat and a tilting mirror, is designed to be beautiful and desirable in its own right, rather than solely functional for a particular group. 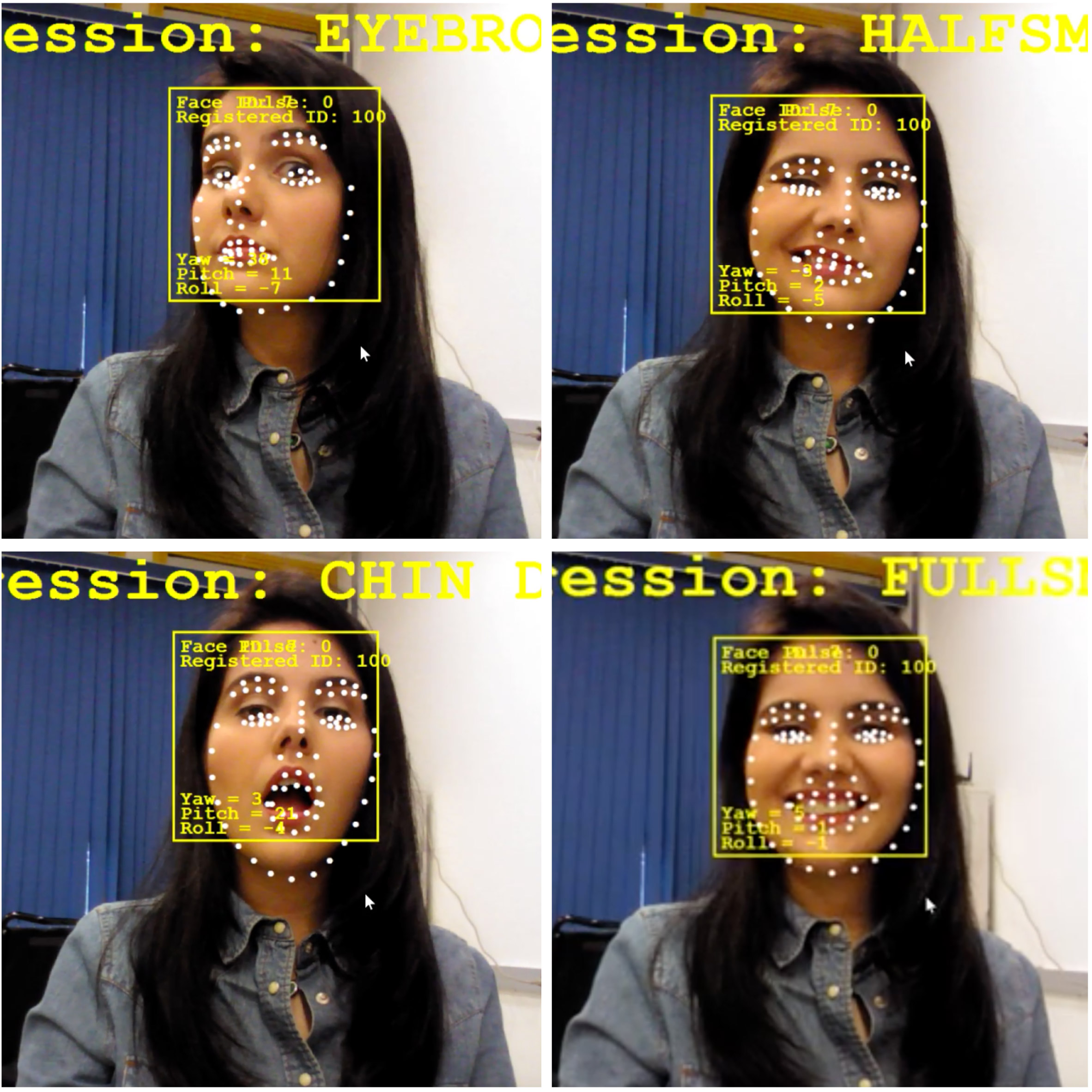 Wheelie by Hoobox Robotics and Intel

This adapter kit can be installed in most electric wheelchairs in just seven minutes, making them controllable via the facial expressions of the person driving. This helps the user to manoeuvre more independently.

The system relies on a 3D depth camera – that can judge both depth and distance – to read the expressions, before a sophisticated machine-learning algorithm is used to analyse and convert them into concrete commands.

Find out more about the Wheelie› The five buttons of Dougie Mann’s simplified keyboard can be operated with a single hand and without looking, to enable people with motor or visual impairments to type on a smartphone.

However, like the Lifetools collection, it is also designed for use by the wider public and could keep us from being constantly glued to our screens or help us to take notes more efficiently. 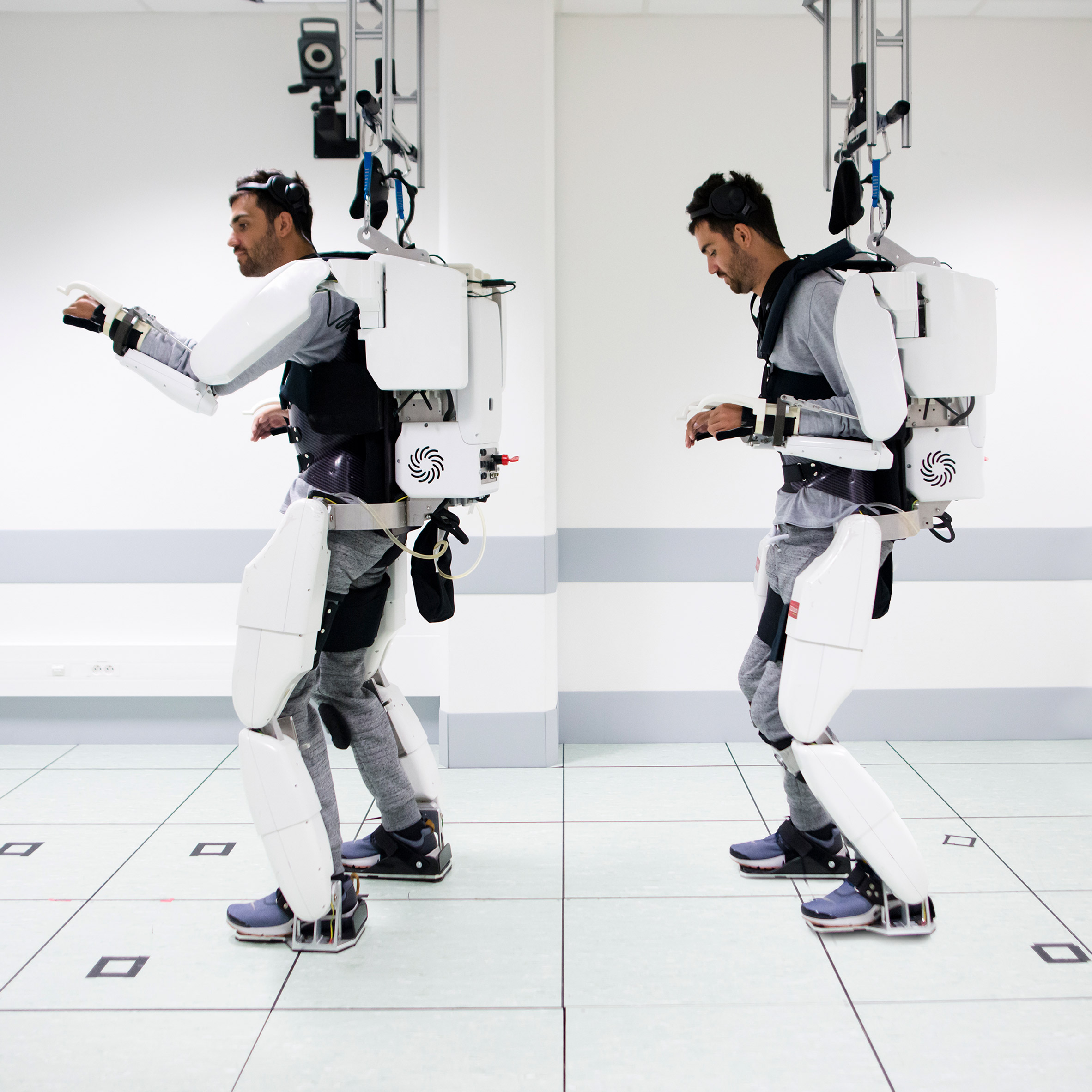 Clinatec’s full-body exoskeleton is wirelessly linked up to the wearer’s brain through implants and, for the first time ever, allows quadriplegic patients to move all four of their limbs just by willing the suit into action.

So far it has only been used by a single test patient – who practised for more than two years to be able to operate it – but the programme is currently being expanded in order to gather larger data sets and refine the algorithms at the heart of the technology.

Find out more about Clinatec’s Exoskeleton› Meanwhile, architecture practice M-Rad proved that accessibility can be seamlessly integrated into even the smallest of spaces, with a series of California holiday cabins.

Here, a wooden deck functions as a ramp, while dramatic double-doors make for easy entry in a series of simple adjustments that don’t call attention to themselves. 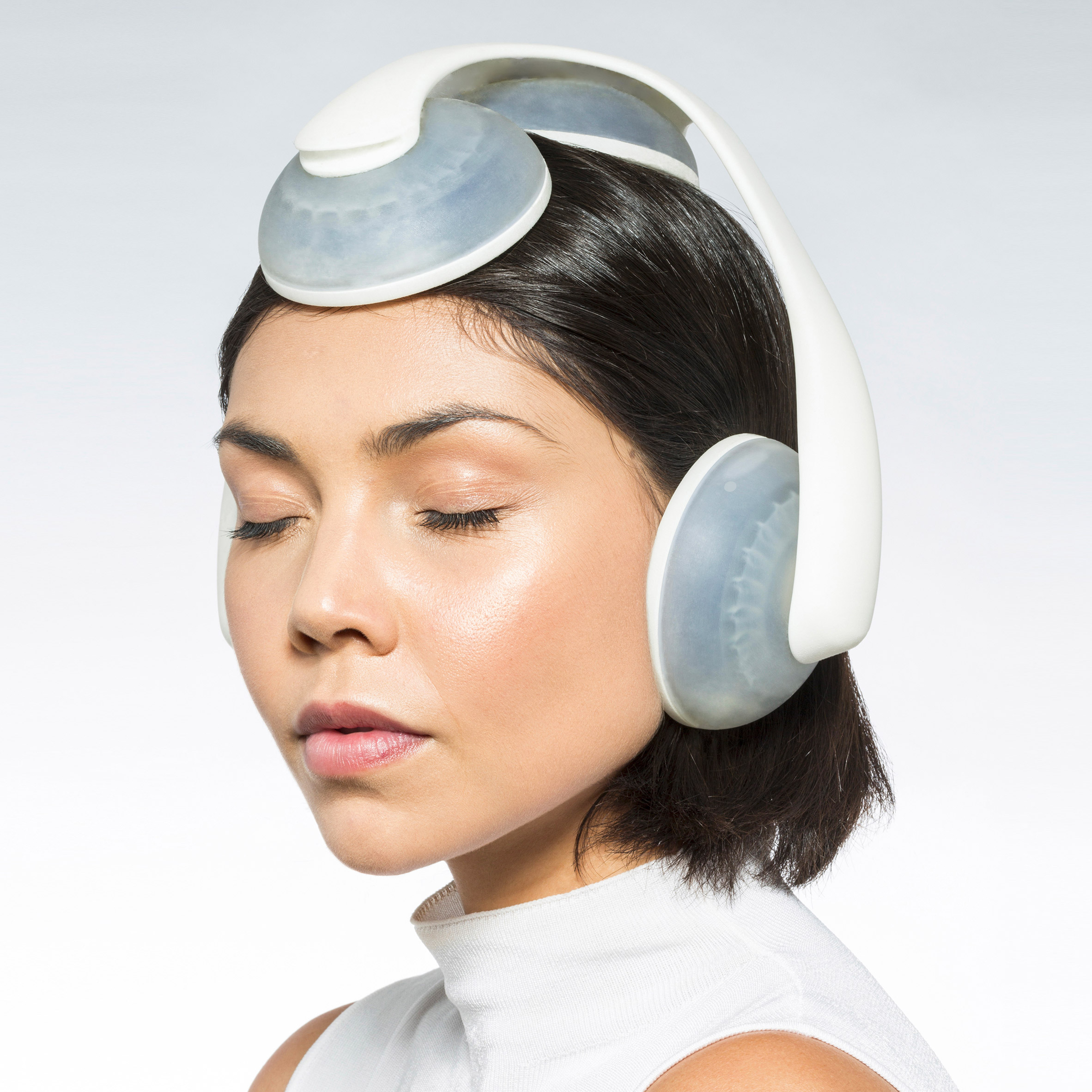 Bone-conducting headphones – in which sound waves are transmitted by vibrating the bones in the skull, rather than the eardrum – have long been popular among people who are hard of hearing. But their sound quality can leave much to be desired.

This design hopes to improve on that experience by making listeners feel like they are “inside the song” through a helmet of five speakers, each encased in a silicone membrane filled with an ultrasonic gel which sits against their skin. 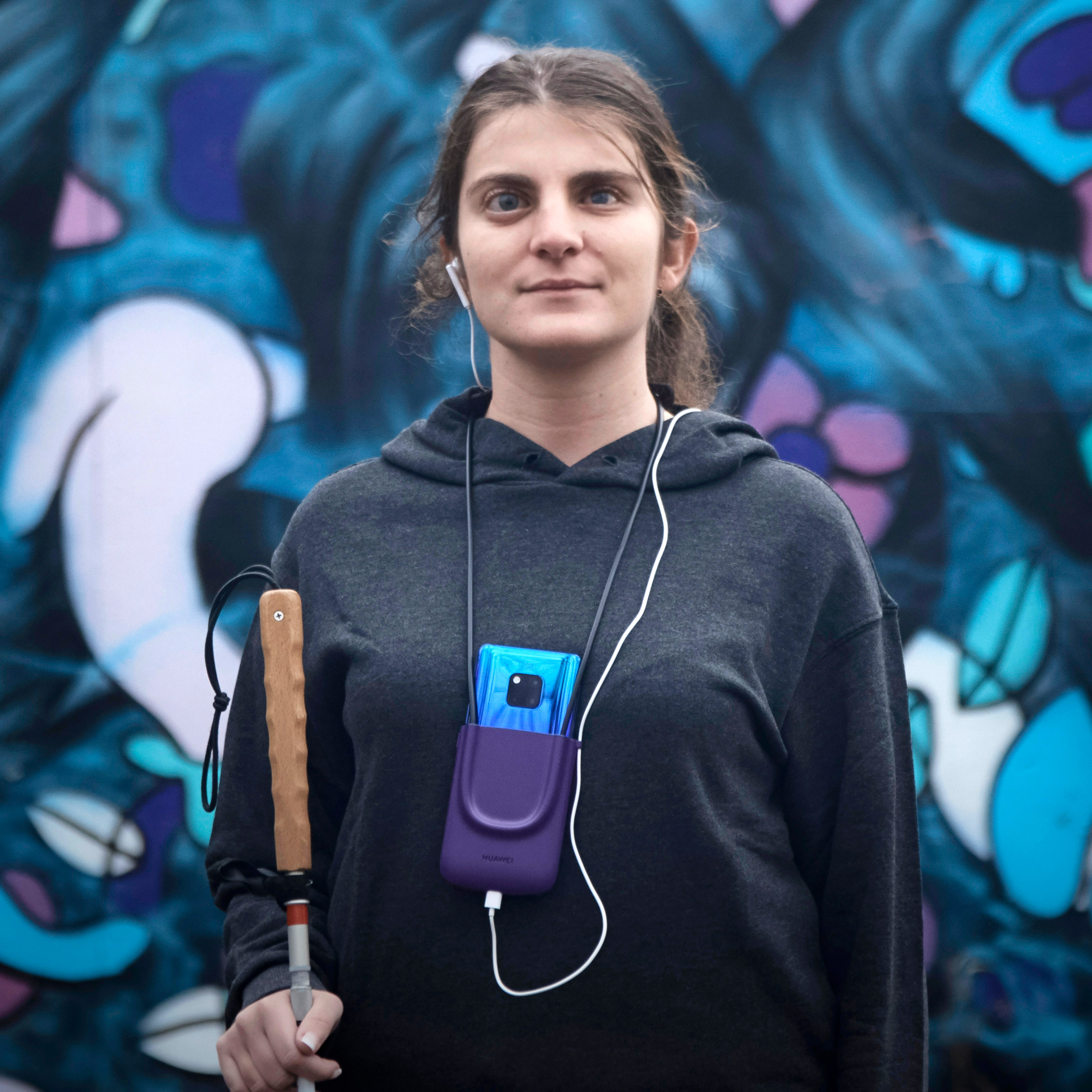 Facing Emotions by Huawei and the Polish Blind Association

An app developed for Huawei’s Mate 20 Pro phone uses sound to help people with visual impairments recognise the emotions of their conversation partner.

Using the rear-facing camera and an offline machine-learning algorithm, the app is able to identify seven key emotions and translate them into distinct sounds that were created by blind composer Tomasz Bilecki to be easily recognisable yet unobtrusive.

Find out more about Facing Emotions› 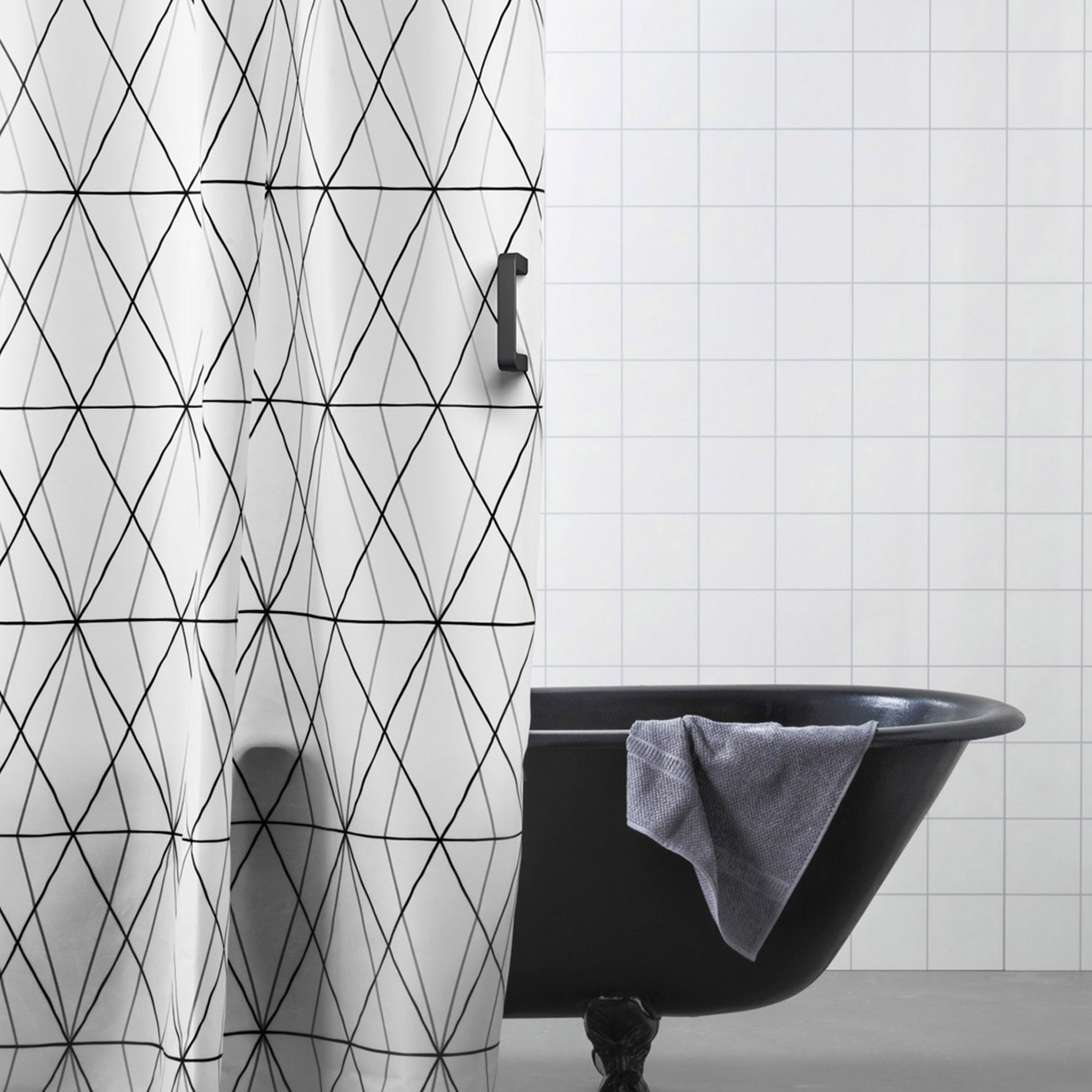 Rather than having to invest in entirely new furniture, this series of 13 add-ons can be downloaded and 3D printed by anyone, to make existing IKEA pieces in their home more usable for people with special needs.

This includes handles to make shower curtains or cupboard doors easier to open, as well as holders for cups or walking sticks that can be attached to a bed.

Find out more about ThisAbles›